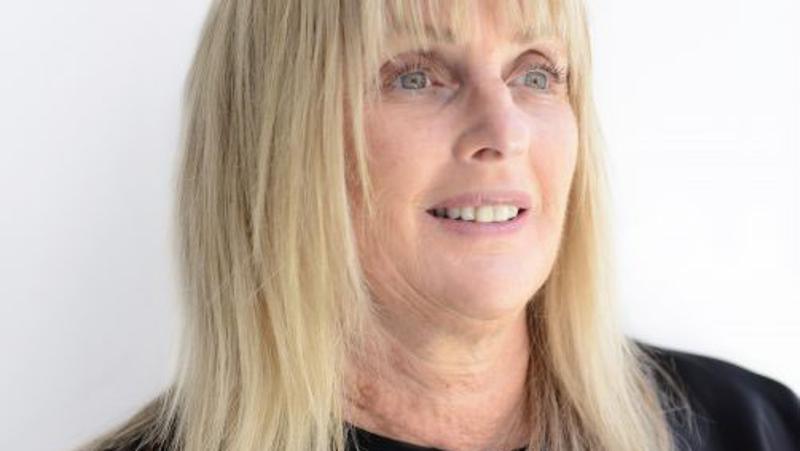 She is one of Australia’s leading advocates for protecting the human rights of women and children through decarceration – the process of moving away from using prisons in response to crime and social issues.

Ms Kilroy holds a Bachelor of Laws (2007) and a Master of Laws (2013) from QUT and has her own law firm where she draws on her lived experience, social work and legal training to provide accessible, high-quality services to her clients.

Ms Kilroy’s passion for the abolition of the prison industrial complex stems from her personal experience of the criminal justice system and time spent in youth and adult prisons.

On her release, Ms Kilroy set up Sisters Inside to advocate for criminalised women and girls’ human rights and fill gaps in the services available to them including connecting women with legal advice and representation.

Sisters Inside works to maintain the relationship between mothers and their children; provide anti-violence, sexual assault and trauma support; help children and young people affected by the criminal legal system and provide access to practical life necessities.

Ms Kilroy has built alliances across a variety of sectors including media, politics and prison advocacy. This, coupled with Sisters Inside’s NGO Consultative Status at the United Nations, has enabled her continued and growing contribution to worldwide efforts to stem the tide of women and girls who are pipelined into prisons.

Ms Kilroy’s honours and awards in recognition of her achievements are extensive. She was awarded the Order of Australia in 2003 and the National Human Rights Medal in 2004.

A Churchill Fellowship in 2014 assisted her in exploring decarceration strategies and programs internationally.

The other Faculty Outstanding Alumni Award winners are:

Dr Kirstin Ferguson is the 2020 QUT Business School Outstanding Alumni Award winner and holds a PhD in Business (2015) from QUT and a Bachelor of Laws. 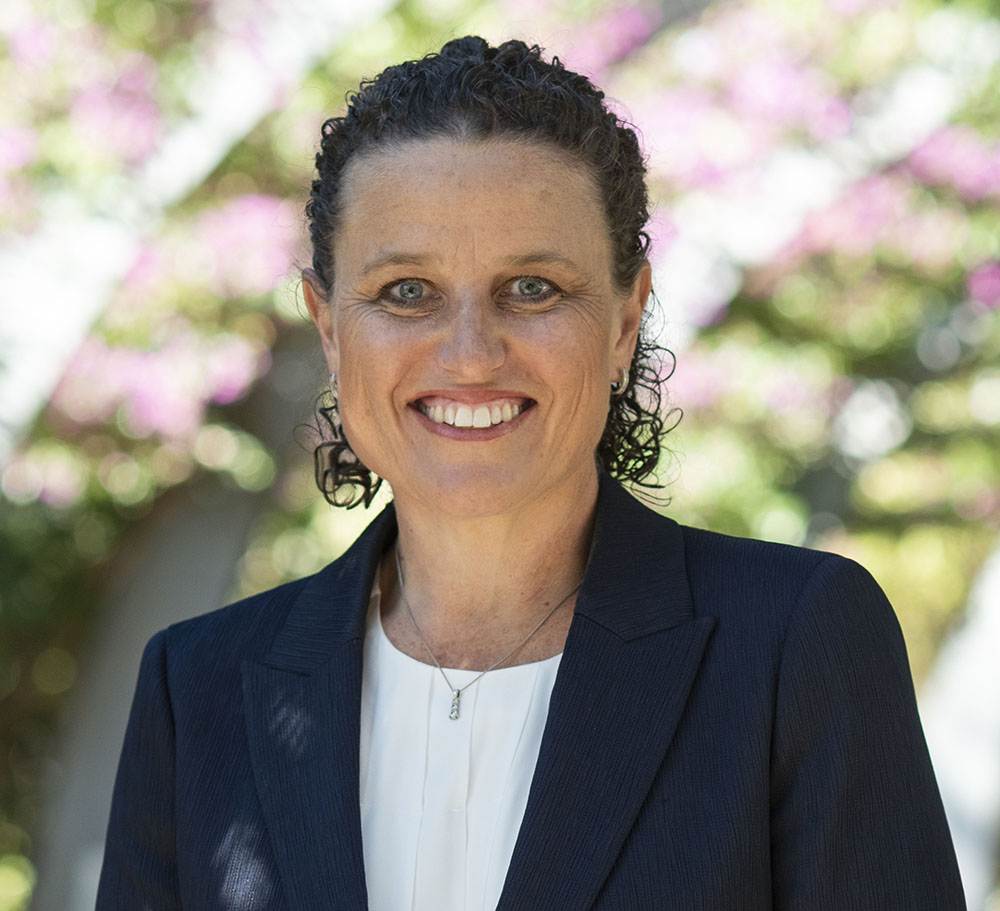 Dr Ferguson is a business leader, company director, author and award-winning leadership expert with a strong passion for gender diversity, including in the workforce.

She began her career as an officer in the Royal Australian Air Force. In 2002 a Churchill Fellowship enabled her to investigate ways the military could develop improved strategies to support bereaved families of military personnel.

Dr Ferguson joined consulting firm Sentis where she became global CEO of the company. Her advocacy for gender diversity and inclusion saw her launch the acclaimed 2017 #CelebratingWomen campaign to encourage more celebration and less denigration for women online. The campaign recognised 757 women from 37 countries and led to her co-authoring the award-winning book, Women Kind.

During her PhD research on corporate governance she mentored participants in QUT’s Executive MBA program and is a QUT Business School adjunct professor. Most recently she was a keynote speaker in the Queensland Busines Leaders Hall of Fame’s Game Changers in Conversation series.

He is a well-known writer, broadcaster and social commentator who has built an outstanding writing career on topics of diversity and issues of representation in the media.

His debut book, The Family Law (2010), is a memoir and linked series of tales about family life and Asian identity in Australia. Dr Law adapted the book for the enormously successful SBS The Family Law series that has been sold in more than 70 territories. The series has received countless nominations and won many awards, including Best Comedy Series (2016).

In addition to critical and commercial success, The Family Law has had an enormous social impact by highlighting the lived experiences of Asian-Australians and promoting culturally diverse voices and representation in Australian media.

His storytelling highlights a diversity of experiences in his other notable books and publications which include Gaysia: Adventures in the Queer East (2012), the Quarterly Essay Moral Panic 101 (2017) and, as an editor, Growing Up Queer in Australia (2019). Ms Bourne, who gained a Bachelor of Education in 1992, is the CEO of C&K (The Creche and Kindergarten Association), a not-for profit early childhood organisation that is one of Australia’s leading childcare and kindergarten providers with more than 330 centres around Queensland.

Her leadership builds on her background as an early childhood teacher and her entrepreneurial flair has seen her manage and grow successful early childhood education and care (ECEC) businesses.

Under Ms Bourne’s leadership as CEO of Lady Gowrie Queensland, the organisation grew from 10 to 115 services across Queensland and increased annual turnover from $7 million to $40 million.

She has been at the forefront of major policy and regulatory changes in ECEC in Queensland. She has helped drive Queensland’s implementation of significant national reforms, including the National Quality Framework changes and the roll-out of universal access to kindergarten in Queensland. 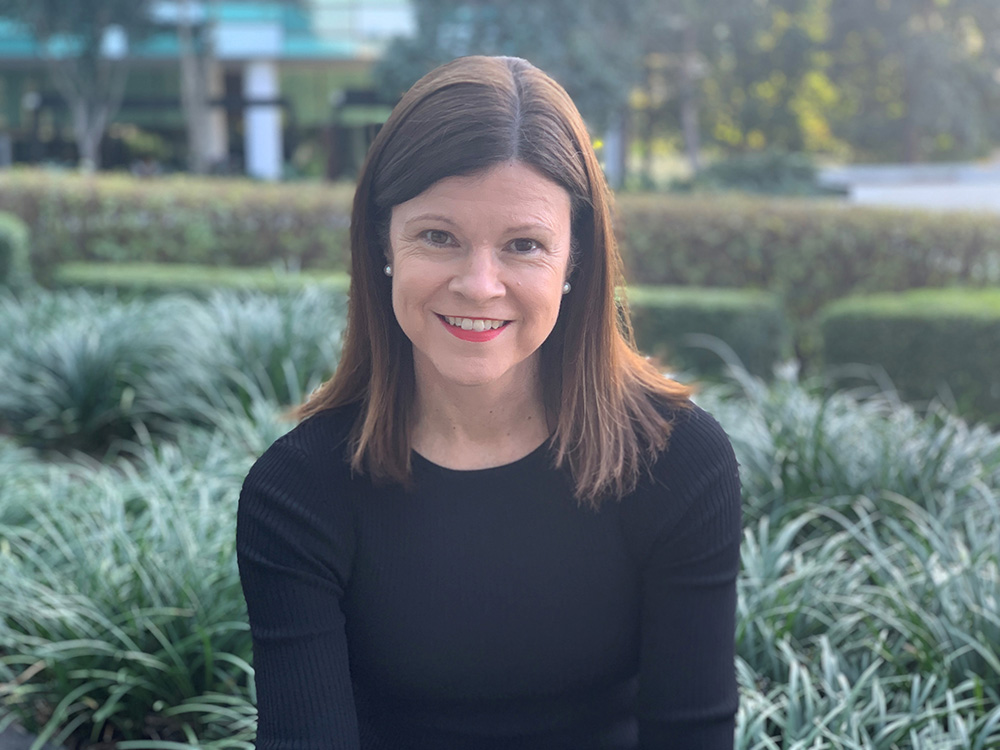 Dr Littlewood is a paediatric clinical dietitian who is CEO of Health and Wellbeing Queensland and a  leading advocate for health promotion. Dr Littlewood has worked across all levels of paediatric obesity prevention, nutrition and dietetics from consultation with children and families in her clinic to leading multidisciplinary teams on state-wide initiatives.

She established ChildD, a private specialist nutrition practice in Brisbane where she consults one-on-one and works with organisations to provide food and nutrition services.

Dr Littlewood co-designed with the Dietitians Association of Australia, the DAA ChildD National Paediatric Dietetic Training program which has gained national and international recognition for its relevance and practicality.

She has also held the position of director of health services research at the Queensland Children’s Hospital where she was also director of dietetics and food services for almost 10 years. 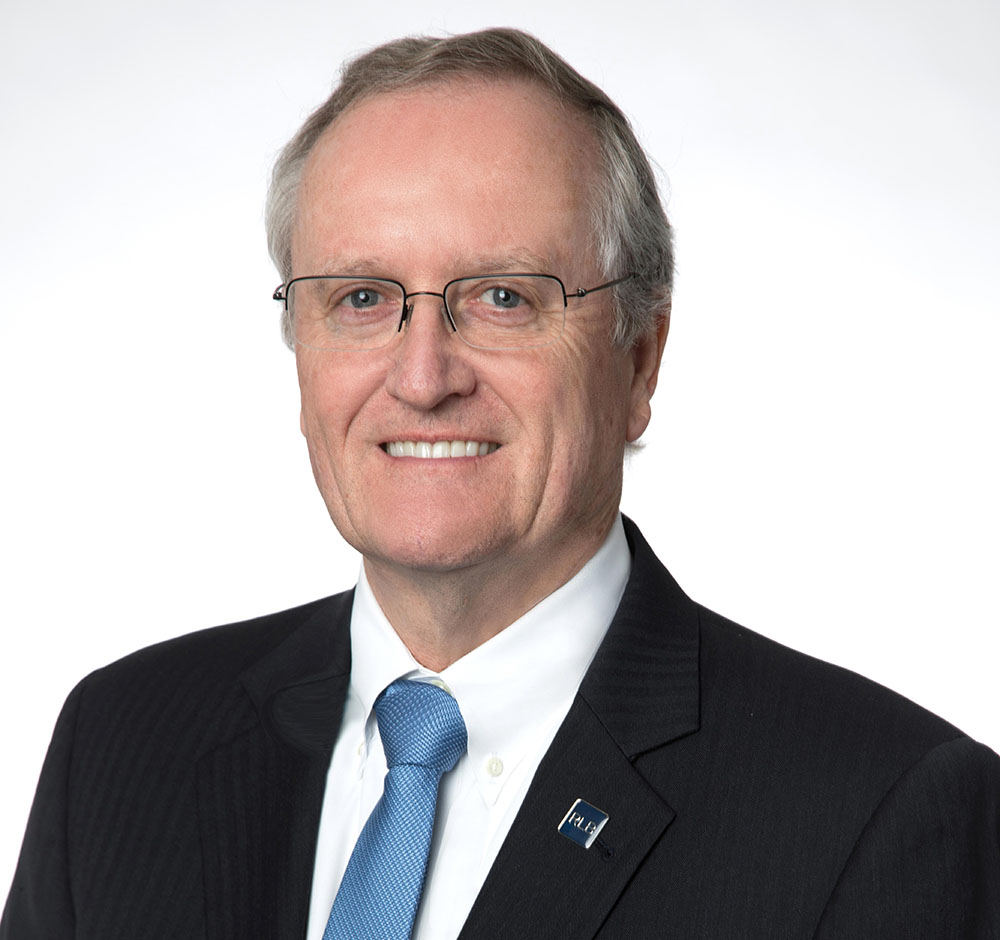 Mr Anderson graduated in 1982 with a Diploma in Quantity Surveying and now oversees management of 22 offices across the US, Canada and the Caribbean.

Mr Anderson is credited with a large role in the firm’s success through shepherding its growth into the North American market.

He has led technological innovations and initiated sustainability practices that are now considered state law. He continues to advise clients on procurement and cost management while also acting as an expert witness in mediations, arbitrations and litigations.

Since graduation, Mr Anderson has given back to his professional community through membership of professional associations and contributes to industry publications including Engineering News-Record, Design Intelligence, Arizona Commercial Real Estate magazine and Denver Daily Journal.