QUT elite athletes made significant contributions to the Australian team's haul of medals in Birmingham, with two gold and three silver for gymnast Georgia Godwin, a gold and silver for swimmer Sam Short and two gold for Mitch Larkin at this year's Commonwealth Games.

Swimming, athletics, badminton, diving, and gymnastics are among the sports eight QUT athletes are competing against the best from more than 70 countries.

Over the weekend, Georgia Godwin did one better than her silver performance at the Gold Coast 2018 games by securing gold in Birmingham for the Women's Artistic All-Around with a score of 53.550. She also won silver with her teamates for the team's event. She then won gold in the Women's Vault, silver in the Uneven Bars and silver in the Balance Beam. 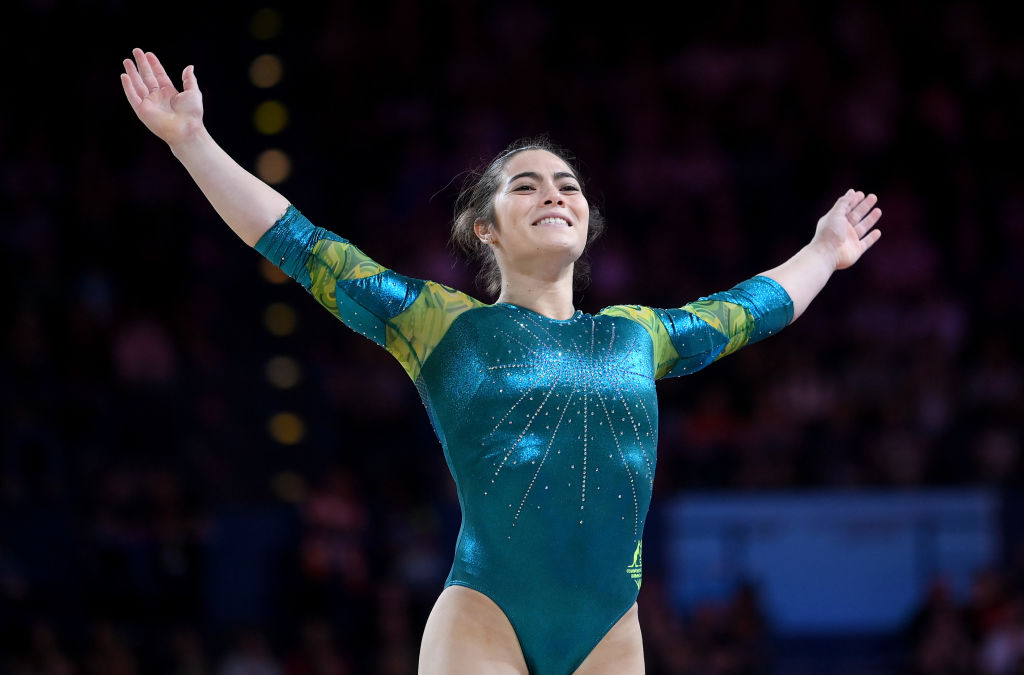 The Bachelor of Clinical Exercise Physiology student started in gymnastics when she was three when her parents enrolled her in the local PCYC program.

18-year-old swimmer Samuel Short, who is studying dual science and law honours degrees, continued Australia's long dominance of the event when he won the 1500m frreestyle (below). Earlier in the games, he won silver in the 400m freestyle. Sam is a recipient of a joint QUT-AIS Scholarship, the first of its kind to be announced last year.

Larkin, who also competed in the Individual Medley, swam in the heats of the Mixed 100m Medley Relay team (below) and the Men's 100m Medley Relay, with both relay teams going on to win gold. 24-year-old Jacinta Beecher, who studies law, competed in the semi final of the 200m track and the final of the 4 x 100m women's relay that finished fourth. 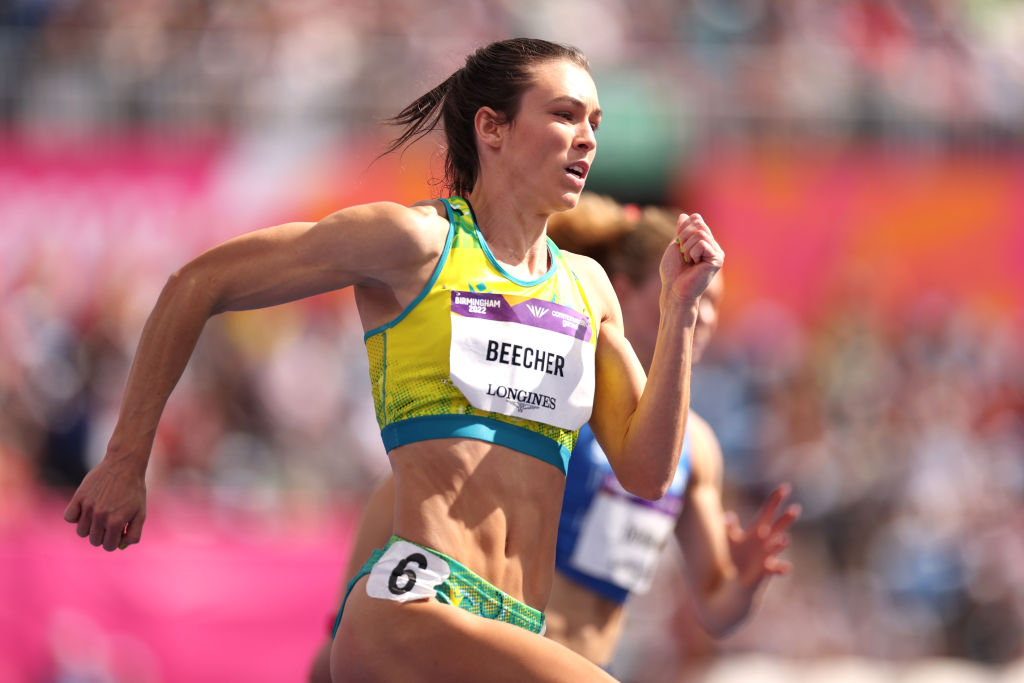 QUT law alumnus Henry Frayne attended his third Commonwealth Games in men’s triple jump and in the long jump, where he placed 6th and paid tribute to his competitors. "Not the prize I was chasing and honestly a bitter pill to swallow, but sport is bitter sweet," he wrote via his Instagram account.

"Credit to the emerging crop of young jumpers."

23-year-old Georgia Sheehan finished seventh in the final of the 3m springboard event on day 10 of the Commonwealth Games. 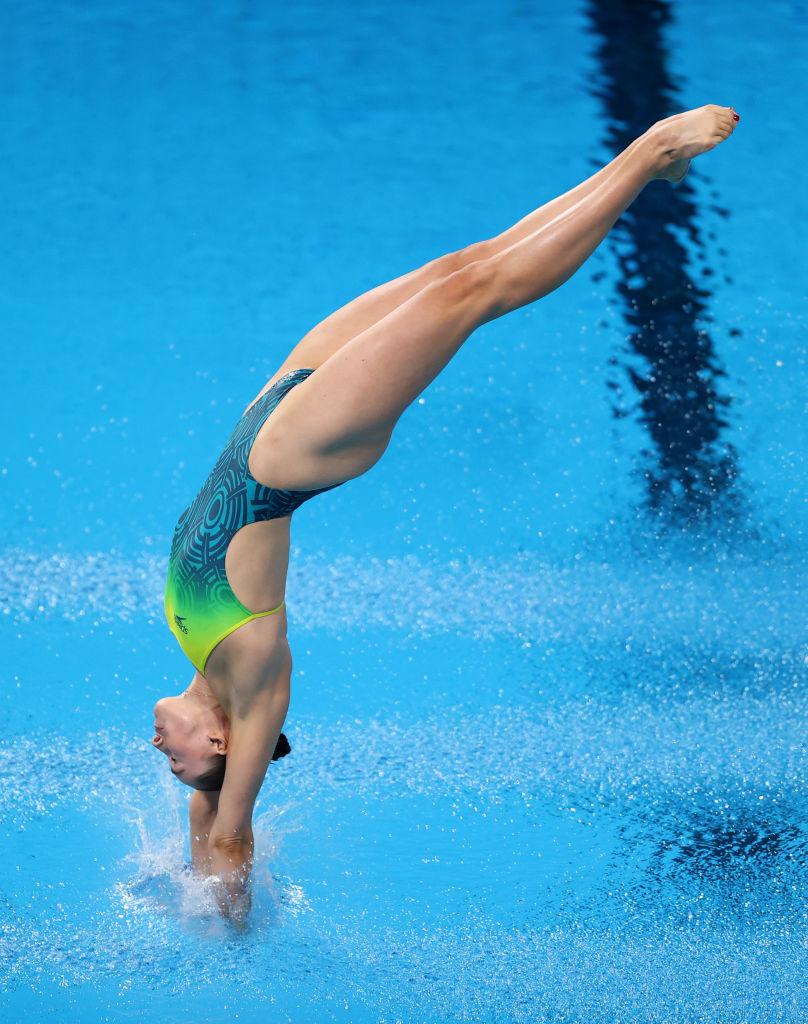 In a hard fought bronze medal match Chen with partner Gronya Somerville were defeated by India. 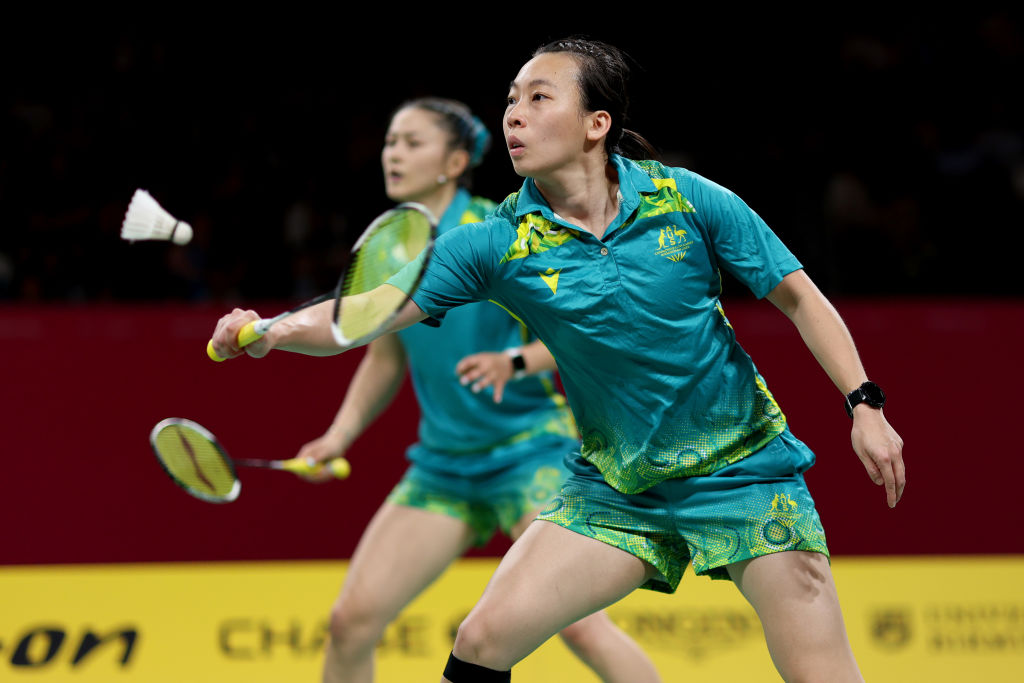 The Bachelor of Clinical Exercise Physiology student has won the women's singles titles at the Oceania Championships for six consecutive years.

Bachelor of Medical Imaging (Honours) student Ryan Maskelyne represented Papua New Guinea and made the men's final in the breastroke. 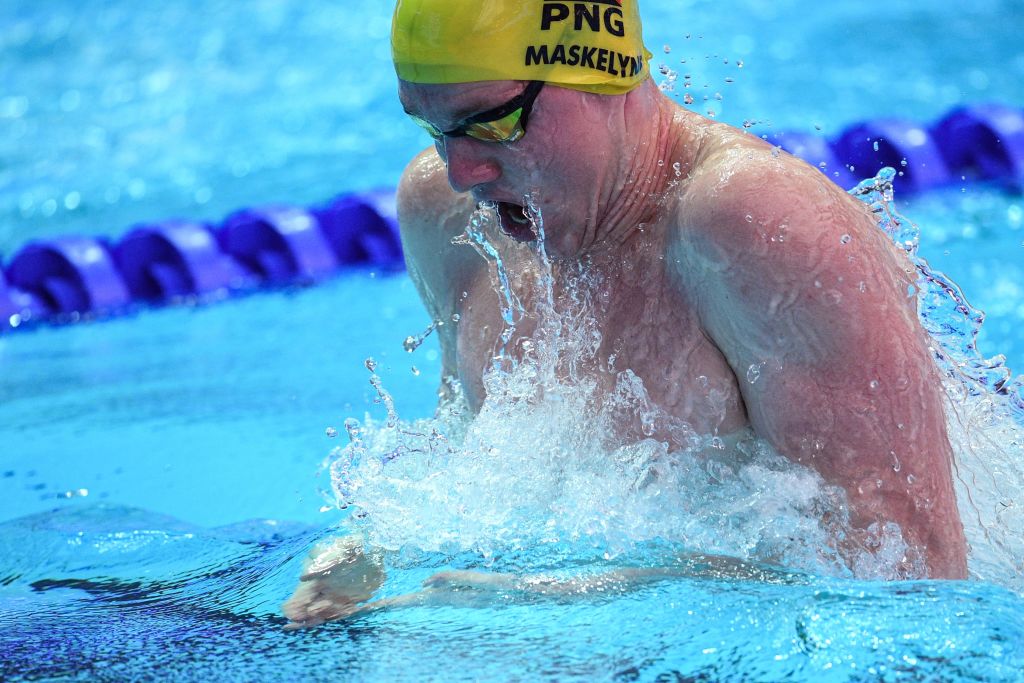 The eight athletes have been supported with their studies through the QUT Elite Athlete Program.