Māori and Pasifika in Queensland at high risk of food insecurity Maori and Pasifika peoples living in Queensland are at high risk of food insecurity due to a complex mix of social and cultural factors as well as migration conditions, a co-designed QUT study has revealed.

Food insecurity is when households worry about putting food on the table or run out of food. Parents protect their children for as long as possible often skipping meals themselves. Food insecurity has impacts on child and adult physical and mental health.

“This study highlighted that food insecurity for Maori and Pasifika goes far beyond finances and food. Without food the fabric of community connections and belonging is disrupted and people’s holistic health suffers as a result,” Dr Akbar said. 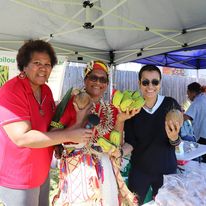 “There are complex obligations and expectations involving food that are necessary for maintaining relationships and community. Cultural food insecurity results where the communities’ preferred foods are unavailable or too expensive.”

Dr Akbar said Maori and Pasifika communities in Queensland were well-connected and worked collectively through a rich network of cultural, sporting religious educational and support organisation.

“Despite these strengths, the migration policy, the Trans-Tasman Travel Arrangement means many Maori and Pasifika are ineligible for social security and have limited access to NDIS, public and emergency housing, transport concessions and other assistance,” she said.

“They are more likely to work in unskilled or semi-skilled casualised positions due to racism, language ability and low education attainment which contribute to low incomes, which in turn leads to food insecurity.

“These conditions put Maori and Pasifika in Queensland at high risk of chronic conditions such as diabetes which are exacerbated by poor diet.”

Dr Akbar said food was key to building and maintaining social capital - social participation, networks and trust in others - and was protective of migrant mental health, especially in those exposed to racism and discrimination.

“Addressing food insecurity for collectivist cultures such as those of Maori and Pasifika peoples requires reframing its scope to embrace food sovereignty, a holistic approach that encompasses agency and sustainability rather than an individualised or nuclear family-focused methods,” she said.

“The growing, cooking and sharing of food can contribute to flourishing and optimal emotional, psychological and social well-being.” 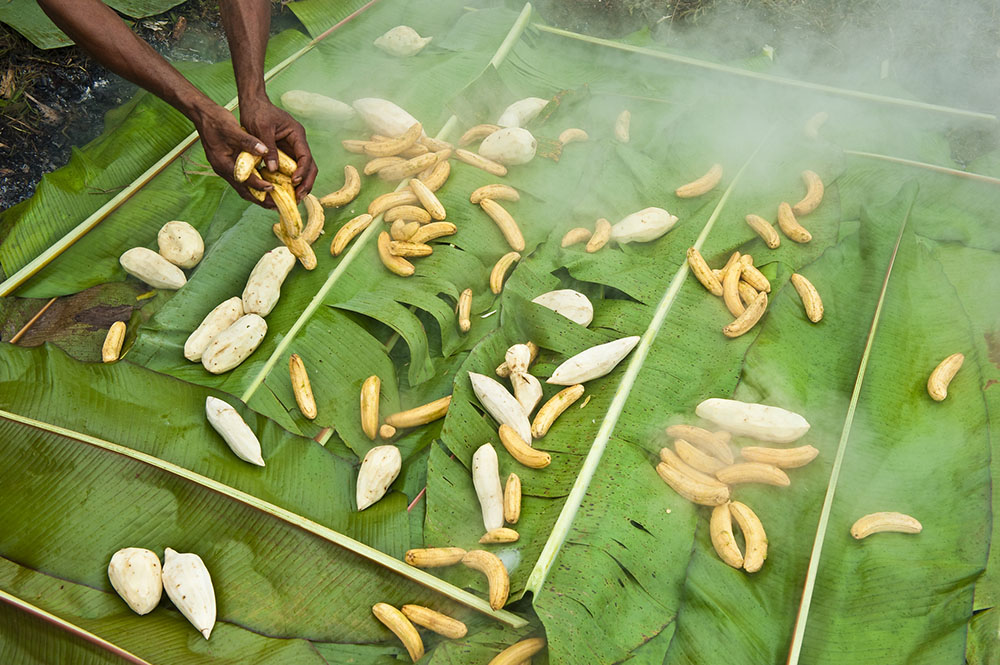 -             Food and its sharing are the social cement that provides a framework for shared social, cultural and communal experience.

-             Food demonstrates hospitality and reciprocity, guided by spoken and unspoken rules to ensure that “nobody goes hungry”. Food is a collective responsibility.

-             Food is sacred and spiritual. Food that is grown, collected, prepared, shared and consumed acknowledges an ‘exchange of energy’ or ‘mana’ connecting people, land, seas and ancestors

-             Being unable to fulfill these expectations can lead to isolation from the community.

-             Shame is associated with not having food. Keeping family matters private or using family safety nets is a way to maintain social identity and family honour. Using food banks is stigmatised.

-             Participants identified feeding large families on small budgets, with adults working multiple jobs and with long hours led to people being time poor. Providing cheap, energy-dense fast food was considered an option for community events for those with fewer financial and time resources.

This research has found that food security goes beyond the biological need for food and has cultural and social implications.

“Practical changes to the food system are needed to build upon and strengthen existing Maori and Pasifika social networks to produce and distribute affordable and nutritious food,” Dr Akbar said.

“Food Is Our Love Language”: Using Talanoa to Conceptualize Food Security for the Maori and Pasifika Diaspora in South-East Queensland, Australia was published in the journal Nutrients.