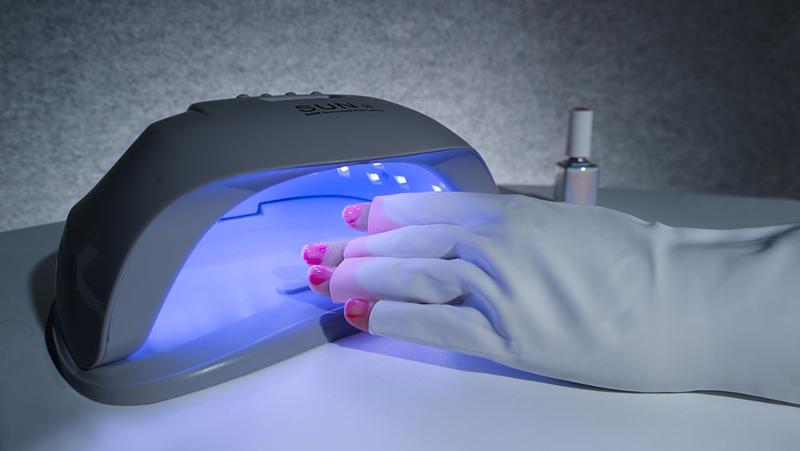 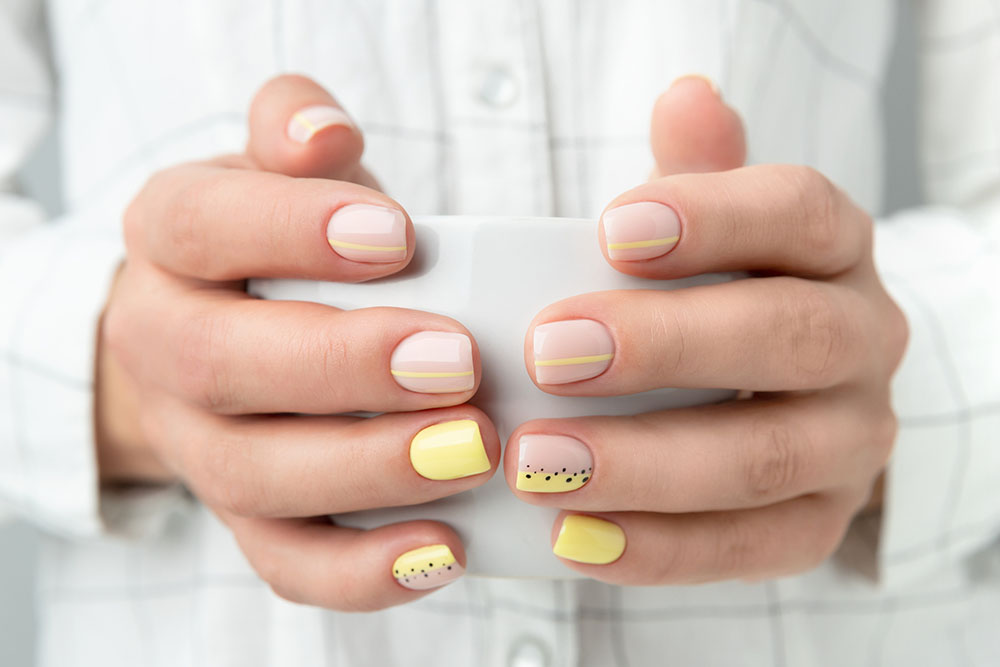 “Australia has no guidelines for UVR-emitting nail curing devices, whereas in the US the Food and Drug Administration recommends a time limit for use of no more than 10 minutes per hand and that sunscreen or UV absorbing gloves exposing only the nails be used,” Dr Hacker said.

“We tested eight commercially available nail curing devices for home use in Australia and measured the amount of UVR each emitted.

“We also performed an analysis of point-of-sale marketing material and product instructions for warnings of hazards or misuse of the device.

“All the devices emitted UVA with widely varying intensity, and each had a trace of UVB and no UVC was detected in any of them.

“We calculated the safe exposure time for each device and found the one with the highest UVA radiation was hazardous only after 38 minutes which would be much longer than needed to adequately dry nail polish as drying times ranged from six seconds to 150 seconds.

“The labelling of safety information was poor and only one device provided a warning for UV light.”

Dr Hacker said while the UVR was low on the devices and they are typically used between one to 10 minutes for each nail polish treatment more research was needed.

“However, the physiological impact of this accumulated UVA exposure to the hands remains unknown and further studies are needed to evaluate any long-term effect.” ARPANSA Director of Assessment and Advice Dr Rick Tinker said: “While the study shows that the risk of skin damage is low, users can opt to wear fingerless gloves and/or sunscreen to protect their hands during the nail polish drying process.”

Dr Hacker also said the risk of a burn injury could not be discounted.

“After 30 minutes of continuous operation all nail curing devices increased in temperature with six out of eight devices recording temperatures more than 500C,” she said.

“The thermal imaging results of this study highlighted the potential risk of thermal burns from nail curing devices and future studies should explore the frequency and severity of burn among users.

“Overall, I recommend the provision of safety information for consumers regarding safe operating conditions and potential hazards of using a UVR-emitting nail curing device.”

The study’s findings “Quantifying the ultraviolet radiation emitted by nail curing devices: a descriptive study”, were contained in a letter to the editor in the Australasian Journal of Dermatology.