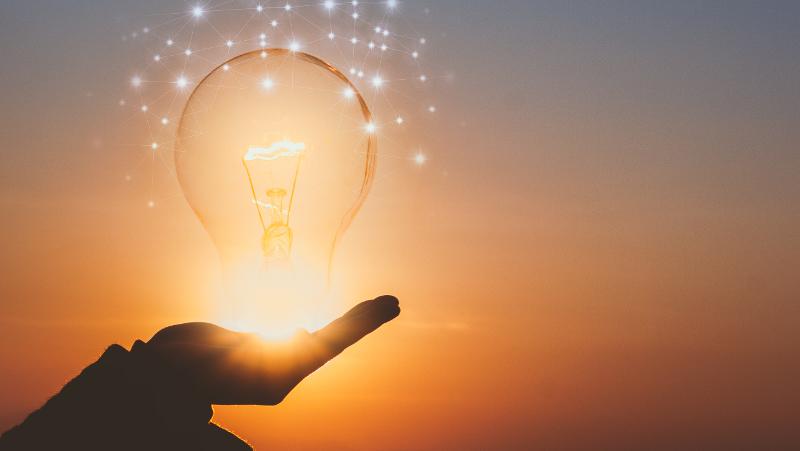 QUT researchers have highlighted a gap in entrepreneurial activity in Queensland regions not because people fear failure but rather, they do not see opportunities that exist.

Analysis from the latest Global Entrepreneurship Monitor (GEM) survey, shows different levels of activity between Australian states and regions based on data collected from 10,000 Australians.

“Entrepreneurs in regions are more likely to believe they have the capabilities and have lower fear of failure but see fewer opportunities,” Dr Renando said.

He also said the report provided insight into how the entrepreneurial ecosystem across cities and regions were prepared for the pandemic.

The survey findings were released during an event hosted in Brisbane this week by QUT’s Professor Rowena Barrett, PVC (Entrepreneurship) and attended by Innovation Minister Stirling Hinchliffe, Chief Entrepreneur Wayne Gerard and members from regional councils and QUT researchers.

The difference in entrepreneurial aspirations between men and women was highlighted during a panel discussion involving the Chief Entrepreneur, report author Dr Char-Lee Moyle and regional innovators.

Julia Spicer, Director Engage and Create Consulting in Goondiwindi, said that in the absence of opportunity “necessity kicked in” with regional entrepreneurs, especially females, using entrepreneurship to contribute to the household income and build the local community.

The report recommends a framework to improve regional entrepreneurial support alongside that to boost female entrepreneurship.

Mr Gerard said he was working with ecosystem stakeholders on the Innovation Advisory Council to ensure entrepreneurial services and programs were available for all Queenslanders.

“Regions can be supported by bringing together industries, universities and government to build regional capacity and support entrepreneurs at the local level,” he said.

To this end, QUT Entrepreneurship will be delivering a one-day capacity building program to inspire and develop young starters in Goondiwindi during the school holidays in partnership with the Goondiwindi Regional Innovation Network.

The GEM Australia study of 10,000 Australian residents aged between 18-64 is the largest of any GEM survey globally.

The survey was led by Dr Char-Lee Moyle and supported by the QUT Business School. The survey aligns to the entrepreneurship research  strength in the Australian Centre for Entrepreneurship Research (ACE) and data analysis capability in the QUT Centre of Data Science.

The report is available here.