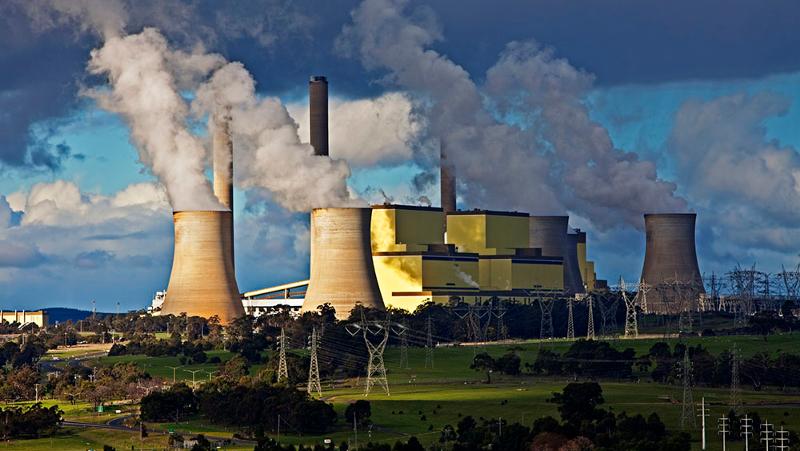 Australia could find its EU exports subject to a carbon price by the middle of the year.

This may be a trend for Australian exports if countries serious about achieving net zero carbon emissions by 2050 join the EU in its proposal to add a carbon price to goods imported from countries which do not implement effective emission reduction measures.

The European Parliament adopted a resolution on March 10 to introduce a carbon border adjustment mechanism (CBAM) through legislation by the middle of this year.

QUT Associate Professor Felicity Deane, from the QUT School of Law and expert on the World Trade Organisation and its rules, said the EU had yet to work out how to administer the CBAM which is intended to help the region achieve their net zero emissions target by 2050. “This means any products destined for the EU market will have to pay a price for the emissions in accordance with the rules of the EU. That is, if the EU can design a measure that aligns with WTO rules,” Professor Deane said.

“While the financial impact of a CBAM on Australia would not be huge, as the EU is not a major market for Australian goods, it sets a new initiative to encourage countries to act quickly to reduce emissions to avoid the CBAM.

“The idea of a CBAM is being discussed in Japan and there has been rhetoric around this from the US although they do not currently have a national carbon price.

“If a carbon border adjustment mechanism catches on and is implemented widely then it could spur Australia to make emitters pay for their emissions which no industries are currently required to do.”

Professor Deane said a CBAM was one way a nation could practically influence and incentivise others to introduce measures to radically reduce their emissions. “The European Parliament argues that unless the rest of the world makes more serious commitments to climate change and emissions reductions, a border adjustment mechanism is all they have at their disposal to meet the ‘less than 2 degree warming’ goal of the Paris Agreement.”

Professor Deane said the EU faced complications in enacting a CBAM that complied with WTO rules.

“Under WTO rules, taxes or ‘charges of any kind’ must be imposed on imported products the same way as they are domestically and taxes imposed directly on products can be adjusted at the border, but taxes on producers cannot be,” she said.

“This runs counter to the EU’s emissions trading scheme strategy which imposes taxes on the emitters rather than on products.

“If the EU continues with a CBAM applied to products, it could lead to a WTO dispute brought by a country which is a heavy exporter to the EU.

“At this stage the EU hasn’t ruled out relying on exception provisions, which include the allowance to protect of human, animal and plant life or health or the conservation of an exhaustible natural resource. Falling within the exception provisions would allow for divergence from the GATT requirements.

“However, the catch is that these exceptions only apply in narrow circumstances that may not fully excuse the CBAM. Further the EU currently gives free emission allowances to some industries. Therefore, if free allowances continue it could be argued a CBAM would protect domestic producers at the expense of external producers.

“The EU still has much to iron out before it legislates mid-year. It has made the point however that a carbon border adjustment would not be necessary if the rest of the world’s commitments to emissions reductions were aligned with the EU’s.

“The EU is under the spotlight for now with countries waiting to see the next moves.”