What to do when best practice doesn't work 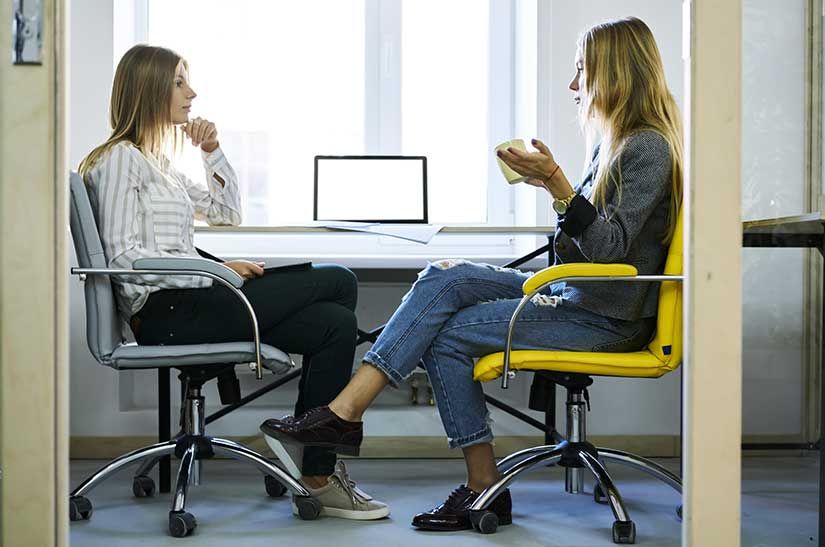 Elizabeth finished the phone call and sighed. It had been a tough morning. It was only 11am and she had already fielded calls from two angry executive directors who were very concerned about the reputation of the organisation. The chair of the ‘Women who Code’ group had also accused her of window dressing an important issue, and a key employee had emailed her threatening to quit. What had prompted this storm of upset?

Elizabeth is Chief Operations Officer for a rapidly growing tech startup. A few months ago, she became concerned about the high turnover of female employees. Women seemed to join the organisation full of enthusiasm, but few of them lasted more than six months. Her concern led her to employ an external consultant to do some exit interviews. She had been saddened to discover that many of the women told the consultant that the organisation was sexist. Many described having to deal with subtle but repeated sexual harassment.

Elizabeth had taken this feedback seriously and asked one of her team, Sarah, to come up with a plan for how to address these issues. She remembered saying to Sarah, ‘This is a complex issue, make sure you consult widely with a range of stakeholders’. She had then left the matter with Sarah to deal with.

Sarah put together a draft harassment policy, much like those used in established corporations, and sent it out to everyone in the organisation for comment. This triggered the firestorm of anger and distress that Elizabeth was now dealing with.

What had gone wrong?

Elizabeth hadn’t helped Sarah to understand the nature of the problem they were working on. Sarah had assumed that the way to approach the problem was to research best practice on how to manage harassment, then apply that to their organisation.

But the problem they were trying to address – poor female retention – is actually a complex problem which needs quite a different approach.

Complex problems are unpredictable. We cannot use best practice or prior experience to solve these types of problem. So, how do we address this type of important and challenging issue?

In their book, Simple Habits for Complex Times (2015), Garvey Berger and Johnston suggest the following strategies for navigating complex challenges:

This anecdote demonstrates how many problems commonly faced by leaders are complex problems. We run into roadblocks when we apply best practice to these challenging situations. As such, leaders need new ways of responding when facing the unpredictable. It may be that successfully navigating complexity is the new essential skill for 21st-century leaders.

If you want to learn more about navigating complexity: