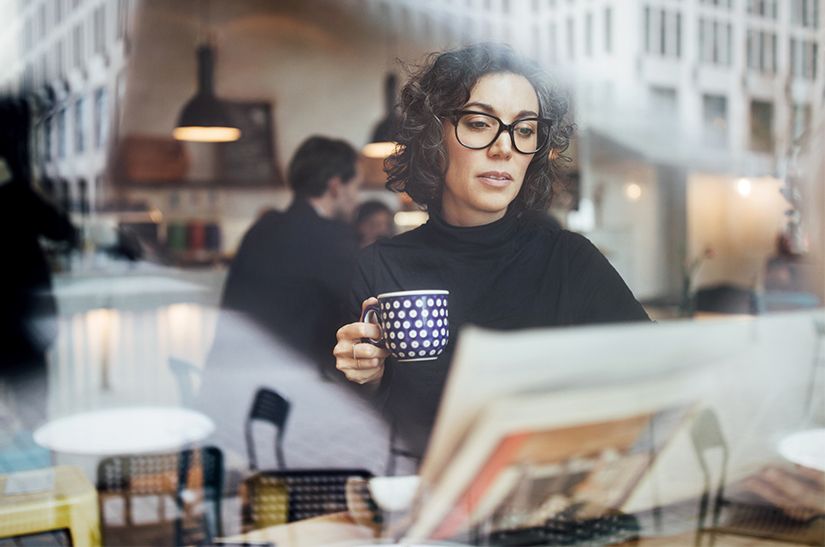 Trust in news media is essential to well-functioning societies. The UN Secretary-General, António Guterres, has observed that “Our world is suffering from a bad case of ‘Trust Deficit Disorder’ … people are losing faith in political establishments, polarisation is on the rise and populism is on the march ”. In Australia, the Senate Legal and Constitutional Affairs Committee has identified ‘a wealth of evidence showing a worrying decline in the level of public trust’ (Senate Legal and Constitutional Affairs Committee, 2020).

The Coronavirus (COVID-19) pandemic has starkly revealed the importance of trustworthy news and information sources for Australians in a time of crisis. With responses to public health directives such as social distancing relying upon people being willing to change their behaviour, the need for trusted and reliable news sources has never been greater.

Recent research from the Centre for Behavioural Economics, Society and Technology (BEST) at the Queensland University of Technology (QUT) and the News and Media Research Centre (NMRC) at the University of Canberra, has found that Australians are prepared to trust the news generally, and have a sophisticated understanding of different major news brands. At the same time, news organisations need to take seriously expectations of greater accountability and transparency in their news reporting, particularly where actual or potential conflicts of interests exist.

The study was based on a survey of 1,045 Australians based on age, region, level of education, and the amount of overseas travel they had undertaken. Key findings indicated:

The researchers also surveyed 539 participants on the influence of news brands on decisions to buy a house. Using The Age and news.com.au as the two sources, and controlling for some respondents seeing the news source and others not seeing it, it was found that trust in particular news brands was found to have some impact upon the behaviour of prospective house buyers, with information known to be from The Age being the most likely to shape perceptions of house prices, and The Age being a highly trusted news brand.

News organisations need to take seriously the expectations of greater public accountability that are now being directed at many public institutions. The decline of trust is pervasive in Australian society, from churches to banks to politicians and political parties. While we once thought that digital platforms may be the saviour of news, by allowing alternative voices to circulate, it is apparent that Trust in news on social media platforms is lower than that found on the websites of news media organisations themselves.

This research was conducted prior to the Covid-19 pandemic, which has raised new issues about trust in media, government and health experts, both in Australia and worldwide. We must take action to strengthen trust, particularly if advertising revenues decline.

It is also important for Australian society, as those who already mistrust news tend to disengage from news altogether. This suggests, once trust in news is lost, it is much harder to recover.