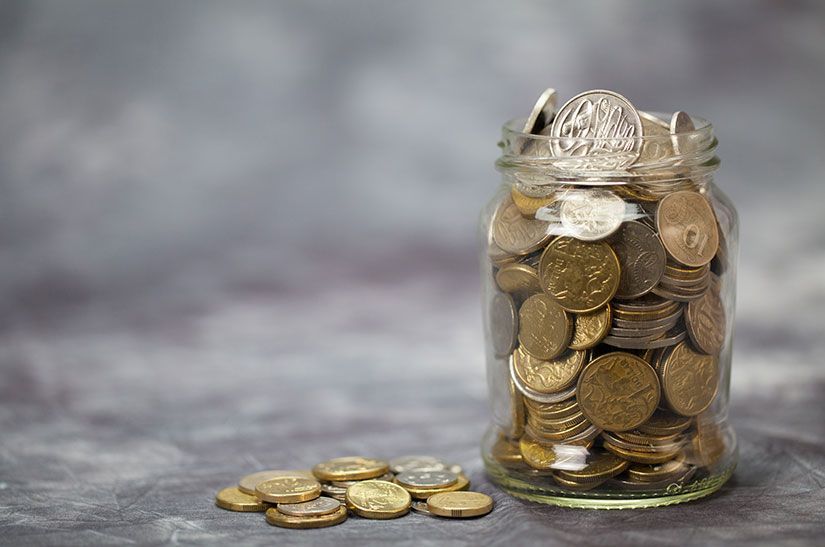 Charities are increasingly under the public scrutiny microscope all over the world, including here in Australia. The Australian Royal Commission into child sexual abuse has severely dented the social licence of religious institutions and agencies. Rightly so, given the depth and length of defaults. The current commissions in aged care and disability will reveal more instances of falling short of the saintly standards set for charities. One might expect charity supporters to tar the whole sector with the same brush and to hold their purse strings tight against opportunities to contribute.

It appears that individual charities on the ground are addressing the exposed issues and continue to hold the trust of their supporters who are willing to put their money where their trust is.

Tax-deductible donations to approved charities made by Australians have reached a record $3.5 billion in the tax year 2016-17. This represents an average tax-deductible gift of $769.99 which was $138 more than the previous year. Those taxpayers gifted approximately 0.42 per cent of their taxable income. This proportion increased from the previous income year, in which the average percentage of taxable income donated was 0.36 per cent. The trend over the last 25 years is for the rate of giving to outpace inflation.

There have been some falls in giving over the past decade, after the global financial crises and again in 2015-16. Giving volatility is most significant for those with the highest level of income.

They say ‘all politics is local’. It appears a good part of giving follows the same sentiment, rather than the odium of remote fallen saints.

The report drew on Australian Tax Office data from individuals’ income tax returns and did not include giving by corporate and trust taxpayers or non-deductible donations, such as raffle tickets, sponsorships and volunteering. A separate 2016 study by The Australian Centre for Philanthropy and Nonprofit Studies estimated Australia’s total giving – including both tax-deductible and non-deductible donations – was $11.2 billion. The full report is available via the QUT website.

The Australian Centre for Philanthropy and Nonprofit Studies (ACPNS) aims to bring to the community the benefits of teaching, research, technology and service relevant to philanthropic and nonprofit communities. Combined with our strong industry links and unique and practical teaching, we stay at the leading edge of knowledge, providing our students with a teaching and research environment that is up to date and relevant to the needs of students interested in pursuing careers in the philanthropic and nonprofit sectors.

The Australian Centre for Philanthropy and Nonprofit Studies, QUT