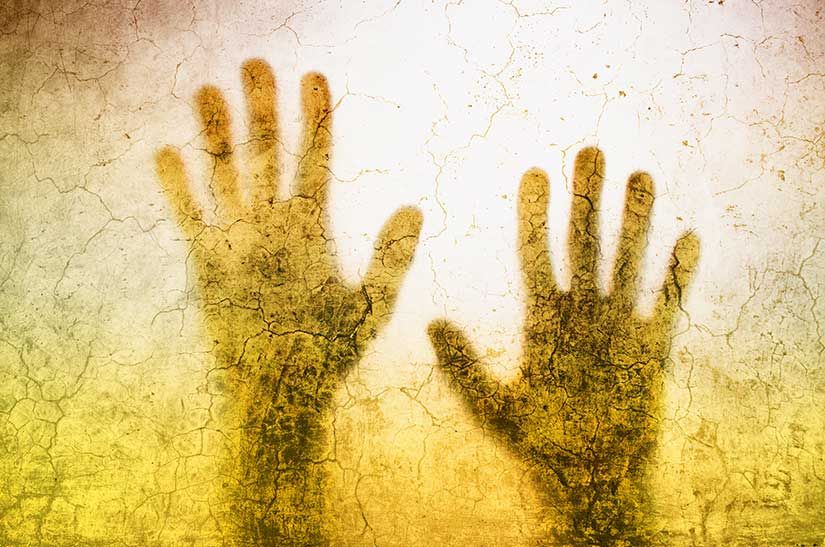 QUT’s Australian Centre for Philanthropy and Nonprofit Studies (ACPNS) is investigating the impact Australia’s Modern Slavery Act 2018 has on businesses and social enterprises, as well as how it will affect the way we do business in Australia and globally.

You may wonder why Australia needs this Act, also referred to as the Commonwealth Act, given slavery was abolished throughout the British Empire (including Australia), in 1833. Australian laws have protected against slave labour and human trafficking for some time, so how could this be a problem here?

While no one can accurately confirm global slavery statistics, the Minderoo Foundation conservatively estimates there are as many as 40 million slaves in the world in 2016, with 25 million in forced labour and 15 million in forced marriages. With such a high number of slaves in forced labour and supply chains often crossing international borders, it is likely that many businesses are benefitting from their work in some way.

Due to complex supply chains, it is unlikely Australian businesses consciously know that their businesses involve slavery. Many would be appalled if they knew this was happening. However, the reality is it has become increasingly difficult for businesses to ignore the issue of modern slavery due to growing awareness and the power of social media, along with ethical activism and a growing amount of consumers calling for supply chain transparency. This Act, therefore, passed through parliament at the perfect time to give Australian businesses an incentive to consider how they might be able to create more ethical supply chains that don’t involve slaves.

The Impact of the Modern Slavery Act 2018 in Australia

Australia’s Act outlines the responsibilities and stipulations to which Australian businesses with annual consolidated revenue of >$100 million must adhere. Smaller businesses (<$100 million) may choose to opt-in to the Act but are not obliged to.

Some commercial organisations may find that they fall under NSW jurisdiction, and so must comply with the NSW Modern Slavery Act. Commercial organisations affected include those with employees in NSW, supplying goods and services for profit or gain, with a total turnover in a financial year of not less than $50 million, who are not a NSW government agency. Organisations and businesses that do not fit these criteria are only subject to the Commonwealth Act.

The Commonwealth Act mainly relates to how businesses supply their products and the repercussions if they are found to be involved in slavery at any stage in their supply chain. Considering the role businesses likely play in contributing to slavery, with almost two-thirds of slaves forced into involuntary labour, Australia’s Act provides an important set of criteria for Australian businesses to ensure they are not exacerbating an already serious problem. Businesses with >$100 million will need to prepare modern slavery statements annually for the Minister, “describing the risks of modern slavery in the operations and supply chains of reporting entities and entities owned or controlled by those entities”.

The consequences of not complying are not well established yet. So far, they include the Minister requesting an explanation for failure, as well as requiring them to immediately rectify the issue. If they further fail to comply, the Minister may publish the name of the business as well as their failure to comply on a public register.

While these consequences may not seem too serious, the risk of negative publicity is likely to be a powerful enough incentive to comply, in an age where public perception can affect “brand value, company reputation, and investor relations”. The NSW Modern Slavery Act, however, does include a $1.1 million penalty for failing to prepare and/or publish a modern slavery statement, or of providing false or misleading information in relation to their modern slavery statement. The Commonwealth Act will be reviewed three years after it commences, and at this time, the lack of consequences for non-compliance may be reconsidered.

Possible impacts on the nonprofit sector

In the Explanatory Memorandum related to the Act, the average annual regulatory costs for community organisations including nonprofits is predicted to be $0. However, the Australian Charities and Not-for-profits Commission (ACNC) has identified 120 registered charities alone who will meet the definition of a “reporting entity” as set out in the Act. The ACNC also predicts that many smaller charities who “supply goods or services to Commonwealth non-corporate entities… [such as] charities which supply services under the Commonwealth Home Support Program, such as local Meals on Wheels organisations,” will need to report as the Commonwealth non-corporate entities are likely to be in the >$100 million bracket. Unfortunately, this could pose unacceptable reporting requirements on the small nonprofits.

The first draft of the government produced reporting handbook includes nothing about nonprofits. While it is hoped that further editions may address nonprofit concerns, until this is done, and supply chain accreditation systems are established, it will be difficult and expensive for affected nonprofits to comply. For example, rubber gloves used or supplied by health nonprofits that will need to produce a modern slavery statement may have slavery involved at some level of the supply chain. However, it will be extremely difficult for nonprofits to establish if their products are affected by slavery at this stage.

These concerns are only the tip of the iceberg for nonprofits: will charity shops need to identify which of their donated items had slavery in their supply chain? If so, will they need to throw those items away, rather than recycling or reusing them? Will there be more costs, unidentified in the explanatory memorandum, specific to nonprofits relating to how they sort through donations from well-meaning individuals or companies, on top of producing a modern slavery statement? What will these added costs mean for the community effectiveness of the nonprofit, as well as their support for volunteers that they rely so heavily on?

Ideally, such concerns will be considered and addressed, and nonprofits can continue to contribute to Australian communities effectively and ethically.

Dr Ruth Knight is an academic with the Australian Centre for Philanthropy and Nonprofit Studies with a special interest in workplace culture, leadership and social impact.

Research assistant with the Australian Centre for Philanthropy and Nonprofit Studies, QUT.