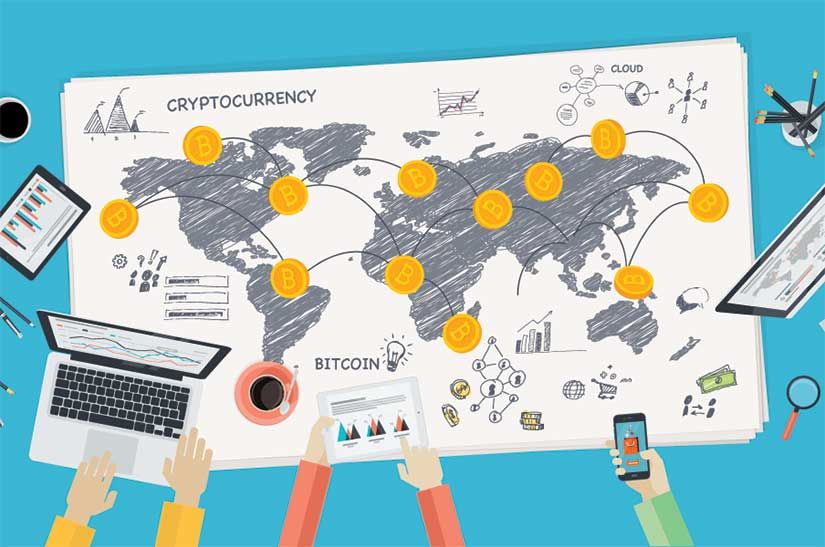 Australia’s former Prime Minister Paul Keating visited Customs House in Brisbane last month to launch “Fair Share: Competing Claims and Australia’s Economic Future” – a new book by Stephen Bell and Michael Keating. In front of a full house and in formidable style, Paul Keating delivered a frank and unvarnished assessment of some of the pressing economic issues facing Australia and urged everyone to enter the debate on how governments, at all levels, are best to address these challenges. The book’s title aptly summarises the key problem: A fair share is about resolving inequality and fostering wealth redistribution in order to deal with stagnating living standards and structural unemployment.

This call is echoed by the Committee for Economic Development of Australia (CEDA) – currently on a national roadshow launching their latest research report, “How Unequal? Insights on Inequality.” If Australia does not fix its inequality problem, CEDA warns of risks such as a further decline in social cohesion, political instability, and increased crime, but also negative impacts on economic productivity and prosperity.

Globalisation and Industry 4.0 – comprising automation, artificial intelligence, cloud computing, Internet of Things (IoT), and big data analytics – have contributed to many technological and societal advancements, yet they have also aggravated many existing, and brought about new economic challenges, from lacking superannuation cover of gig economy workers to the need for smart(er) regulation and policy reform.

A healthy economy thrives on a solid balance between competition and collaboration, on stability, accountability, transparency, and most of all, trust. This is precisely what blockchain and distributed ledger technology promise to deliver. Reminiscent of the late 90’s speculations about the future of the then still fledgling internet and world wide web, commentators and analysts across the political spectrum are fiercely debating what (if any) impact blockchain may have on resolving or exacerbating some of our most pressing economic and societal challenges.

If blockchain is the answer, what was the question? Since digitisation of many aspects of society began, the exchange of goods and services through e-commerce not only required secure payment methods but also contributed to the call for a secure digital currency. Lacking the same physical verification and security features of cash notes and coins, digital currencies were prone to “double spending,” that is, a single digital unit of value could potentially be spent twice. Bitcoin as the first commercially successful cryptocurrency offers a solution to this issue. So at the outset, blockchain provides secure means to transact using digital currencies. Yet, it has far wider reaching potential.

In 2009, Satoshi Nakamoto – the pseudonym used by the inventor of Bitcoin – described it as “a system for electronic transactions without relying on trust.” Beyond the immediate application in cryptocurrencies, blockchain technology enables disintermediation of trust not just in banking, finance and insurance, but increasingly in other areas of economic activity, such as IoT, transport and mobility, real estate, charity and aid, health, and energy, as well as beyond the economy: in governance, democracy, and society more widely. It is these developments and prospects of blockchain that should be of core interest to C-level managers and executives, as they must be considered in the mid to long-term strategy and planning of any corporation.