Each for Equal: Gender Equality in Parliamentary Representation 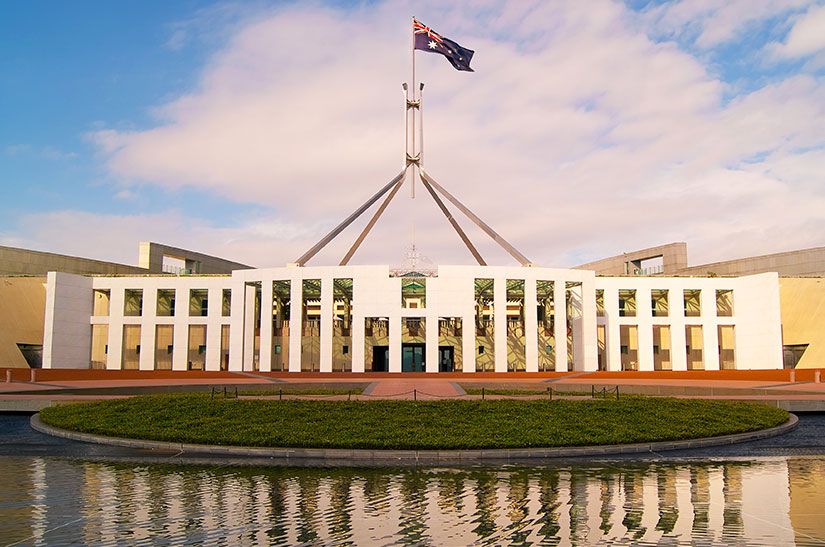 This year, the theme for International Women's Day is Each for Equal, which encourages challenging stereotypes, fighting bias, broadening perceptions, improving situations and celebrating women's achievements. We've asked Pathways to Politics Facilitator Dr Rowena Maguire to reflect on what this theme means to her.

The International Women’s Theme for 2020 Each for Equal encourages collective individualism from women across the globe to take action to strive for a gender equal world. Such action can include challenging stereotypes, speaking up, broadening perceptions while acknowledging that women’s interests are complex and vary according to their ethnicity, religion, income, age, education, sexuality and lived experience.

The QUT Pathways to Politics for Women program seeks to take direct action to try and close the gender gap in political representation and is being run for the first time in 2020 to help prepare women candidates in Queensland to successfully run for office. Research shows that such courses help women feel more prepared and informed about the realities of political life and help women build skills and develop essential networks. Australia currently ranks 48th in the world for parliamentary gender diversity with only 35% of members of parliament within Australia being women. If we lived in a gender equal world, there would be no obstacles operating to keep certain groups out of political life and one would expect to see roughly equal distribution among the sexes, but we don’t so programs like this are essential for closing the gender gap. There are generally four key arguments used to advance the case for gender equality in parliamentary representation:

The third and fourth argument being the most strongly critiqued and questioned with feminist scholarship which has sought to identify what are “women’s interests” and challenge assumptions about the type of leadership styles that individual women display. Research shows that while women in politics may hold different positions about the economy, the environment, social security and international policy, there does tend to be some commonality of interests among women across all party lines on issues which seek to increase women’s autonomy. Anne Phillips has argued that women do have a distinctive voice based on shared common interests on issues such as abortion, childcare, equal opportunity in education/employment and the elimination of gender based violence. Electing more women to parliament means that initiatives to increase women’s autonomy have a stronger chance of being adequately represented in the public sphere. Research shows that a fairer and more equal society is good for everyone including the economy.

Gender stereotypes mean that female parliamentary representatives are expected to be more caring, less confrontational, avoid appearing overly ambitious and are judged upon their appearance and styling choices. There is no right or wrong way to be a female politician, just as there is no wrong or right way to be a women. The Each for equal campaign reminds us that there is still much work to be done in combatting gender stereotypes and that constant attention is needed to make lasting progress on gender equality.

Dr Rowena Maguire is a Senior Lecturer in the School of Law at QUT who researches gender and environment linkages.