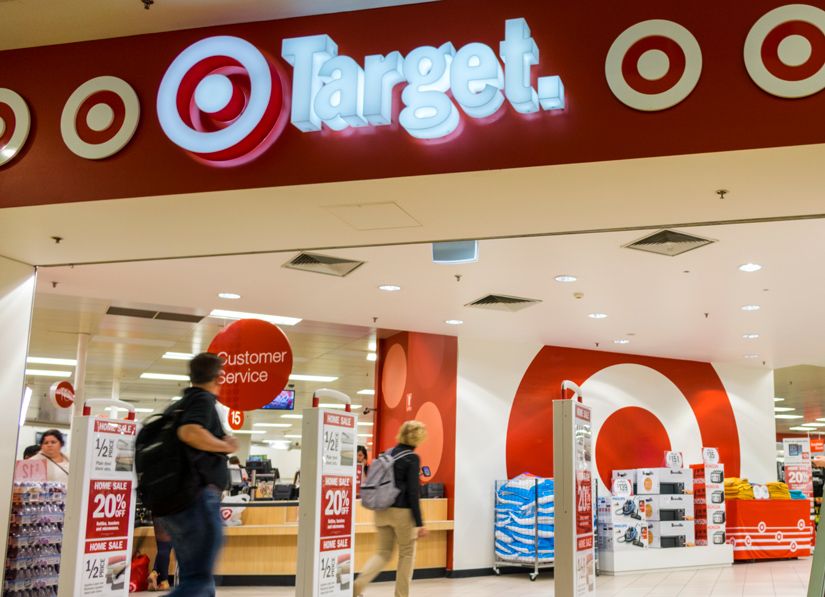 Wesfarmers’ decision to close or rebrand up to 167 of its 284 Target and Target Country stores should not come as too much of a surprise.

The once popular store has been ailing for years, outmanoeuvred by its successful and popular sister business, Kmart.

Up to 75 Target and Target Country stores will be closed, with the balance being converted to Kmart stores.

Its decline is due to a combination of poor market positioning, confusing product strategies, a declining middle class consumer market and too much similarity with Kmart. The impacts of COVID-19 are just the icing on the cake.

Wesfarmers acquired both retail chains when it took over the Coles Group in 2007. At the time Target looked the stronger business, and Wesfarmers considered selling all or part of Kmart, or converting stores to the Target brand.

Just as well it decided to invest in Kmart instead.

Since 2012, Target’s profits and sales have deteriorated with Target realising its first loss of A$195 million in 2016.

How Target has performed since then has been obscured by Wesfarmers combining the  business into a Department Stores Division including Kmart and Kmart Tyre and Auto Service. Target’s results were thus no longer reported separately.

But Wesfarmers’ 2019 annual report noted its trading performance highlighted “the need for ongoing repositioning to further elevate quality and style, expand its digital capabilities, and differentiate the business from Kmart and other competitors”.

The move frustrated customers unable to secure designer pieces and disenfranchised “value-seeking” customers. Many voted with their wallets, moving to Kmart.

But the middle market is a challenging sector. It is now dominated by “fast fashion” players offering on-trend clothing and home furnishing. The pressures have led to the collapse of other middle market chains.

Wesfarmers was very aware of the risks associated with this strategy.
Its 2017 annual report stated:

“Target’s strategy has been reset and the business is now focused on progressing changes to the operating model to better position the business to grow earnings into the future. This journey will be undertaken in an increasingly competitive apparel and general merchandise environment.”

The attempted shift in focus to a middle market department store only created more problems.

Department stores worldwide have faced challenging times in recent years. The past year alone has seen department store icons including Barney’s, Debenhams and JCPenney file for bankruptcy or close for good. Closer to home, Harris Scarfe went into receivership in December 2019, while Myer and David Jones have looked to consolidate stores.

Department stores face many challenges from competition and changing consumer behaviour. However, a broader challenge is a declining middle class that has been the cornerstone of the sector’s customer base.

Target’s strategy to move further into the middle market was always doomed for limited success.

Adding to department store woes is the COVID-19 pandemic.

Already reeling from a weak Christmas period and the effects of the bushfires, retailers were hoping for a return to spending. Instead, they have been faced with store closures and possibly permanent shifts in consumer behaviour.

While some retailers have simply tried to survive the lockdowns, others are re-evaluating their future. For Wesfarmers, this means shifting focus from the struggling Target to the more popular and profitable Kmart.

But though the pandemic has undoubtedly had an unprecedented and substantial impact on the retail industry, in some cases it only accelerating outcomes already on the cards.

So Target is unlikely to be the last retailer to undergo radical surgery. Retailers like the Accent Group and PAS Group have flagged similar plans.

Expect further announcements as retailers evaluate how to survive.