Are we closing the gap in corporate leadership? A closer look at Reconciliation Action Plans 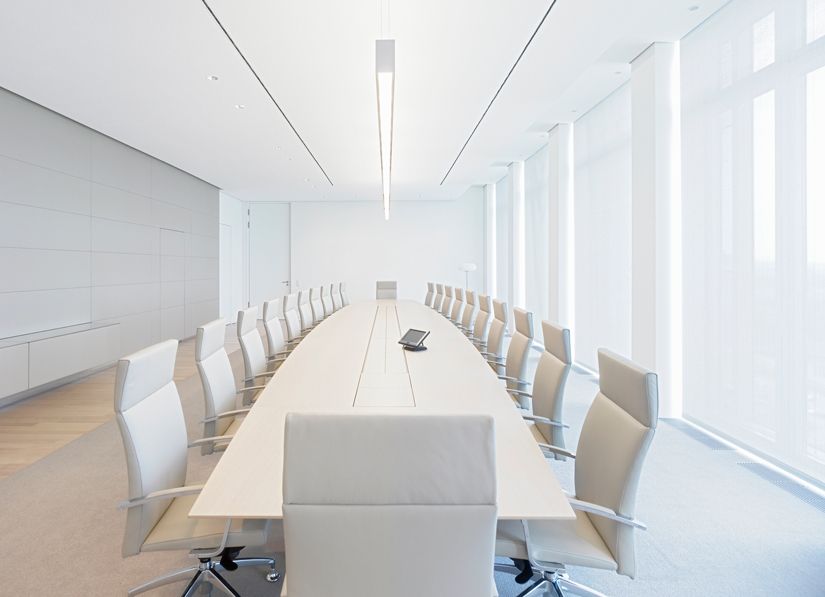 The cultural identity of corporate leadership

On current data, we measure the size of the gap in corporate leadership in proportionate terms at 0.0002, that is one company director in 5000 ASX company directors identifies as Indigenous. The Australian Government’s Closing the gap initiative suggests improvements through identified resources and strategies. This is a large gap requiring generational change. Once we derived that statistic, we asked ourselves: how does corporate Australia care about careers and pathways to leadership positions for their Indigenous employees? Organisations choose to publish Reconciliation Action Plans (RAPS) and we looked at RAPS to check how corporate Australia is doing in promoting Indigenous leadership.

The Australian Human Rights Commission (AHRC) published a notable report in 2018 on cultural diversity in Australian leadership in four sectors:  corporate, Federal parliament, public services, and universities. Their research revealed the over-representation of Anglo-Celtic cultural group in Australian leadership. Out of the 2490 leaders across those four sectors, 75.9% were Anglo-Celtic, 19% European, 4.7% non-European, and 0.4% Indigenous. As per the AHRC, the Australian national population comprises 58% Anglo-Celtic, 18% European, 21% non-European, and 3% Australian Indigenous. Notably, there was no representation of Indigenous leaders in ASX 200 CEO levels and university Vice Chancellors. They are the most under-represented cultural category on corporate leadership regardless of Australia’s wide-ranging national reconciliation movements.

Reconciliation Australia states “Reconciliation is about strengthening relationships between Australian Indigenous and non-Indigenous people, for the benefit of all Australians”. RAPs began to be implemented in 2006 with the aim that they would create cultural change within organisations through building relationships with the Indigenous community. RAPs are strategic documents that include practical actions, signalling organisational contribution to reconciliation both internally and in the community. RAPs are becoming an integral part of the corporate governance of ASX listed companies, not-for-profits, and government institutions. There are four types or levels of published RAPs: Reflect, Innovate, Stretch, and Elevate.  The Stretch and Elevate RAPs are those that focus on implementing longer-term strategies, measurable targets, and leading the reconciliation journey within the communities.  Given that the aims of RAPs are to provide more opportunities for Indigenous Australians, it is vital to examine the focus of RAPs to support Indigenous Australians’ career development to senior business positions.

Every year, these ASX listed firms chose Indigenous employees from their organisations to participate in those programs. The findings are based on the analysis of RAPs using the textual analysis software Leximancer as shown in the figure, which displayed ‘leadership’ as one of the most frequently used concept words, and singularly linked to the business context. Other more structural words like events, activities, work and outcomes, and nouns such as employees and role were inter-linked more with each other and broader range of contexts such as community, local and culture.

Some examples of what RAPs said include:

“We recognize that retention is just as important as recruitment so from 2017 we will be focusing on career development for existing Aboriginal and Torres Strait Islander employees to build a pipeline of future leaders” (ANZ Banking Group, 2016, Stretch RAP).

“For the past two years, the Emerging Indigenous Executive Leaders Program (EIELP) has focussed on developing the next generation of Aboriginal and Torres Strait Islander leaders and bringing more Indigenous executives into the C-suite” (National Australia Bank, 2019, Elevate RAP).

We reflect on organisational support for bringing Indigenous people into Australia’s corporate leadership by learning the lessons from board gender diversity. According to the recent data of the Australian Institute of Company Directors (AICD), women representation of ASX 200 boards has increased from 8.3% in 2010 to 32.4% in 2020. There were multiple programs that evidently supported women in gaining executive positions and directorship in companies in Australia. For example, AICD’s ‘Corporate Director Course’ that was started since 2010 offered to high-performing women from culturally diverse backgrounds under the ‘Diversity Scholarship Program’.

Continued monitoring of RAPs will enable us to track the commitment of ASX listed companies as they progress to the Stretch and Elevate levels of action.

PhD student in the School of Accountancy. Research interests are in corporate governance and corporate fraud.