Collaborate, innovate, or be left behind 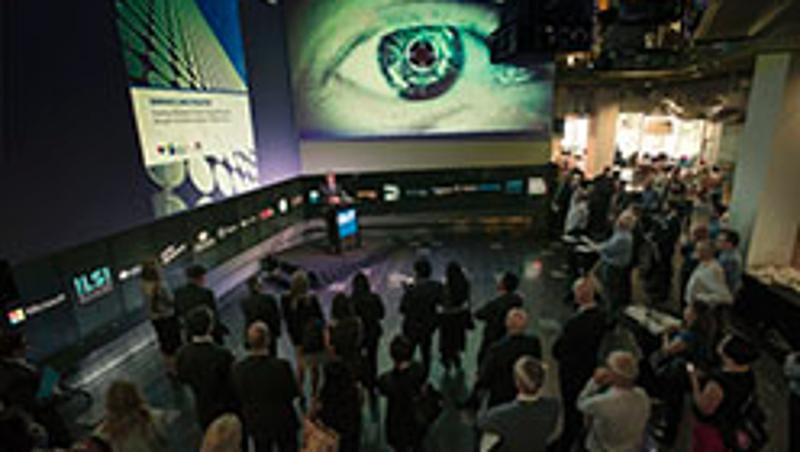 Australia is in danger of being left behind as world economies find better ways to innovate to remain competitive.

That's the finding of an important report, which calls for universities and research organisations to embrace new ways of collaborating with industry.

It finds that Australia ranks just 29th out of 30 in the OECD in terms of the proportion of businesses collaborating with universities on innovation.

"That's really surprising given Australia ranks ninth in research output per capita amongst OECD nations." said Renee Hindmarsh, Executive Director of the Australian Technology Network of Universities (ATN), which commissioned the report with significant input from the Australian Industry Group (AiGroup) and the ATN's Research and Industry Advisory Board.

"It shows the pressing need for much better collaboration between the research sector and industry." Ms Hindmarsh said.

"Otherwise public expenditure ends up being prioritised in areas that are detached from the innovation needs of end users in industry and the community."

The Federal Minister for Industry and Science, Ian Macfarlane launched the report in Brisbane today.

"Lifting the rate of collaboration between industry and research is essential to maintaining Australia's economic growth," Mr Macfarlane said.

"In order to sustain our prosperity, we have to build on our successes in innovation and focus on our areas of competitive strength to keep pace in the rapidly evolving global economy."

The report was prepared by PricewaterhouseCoopers (PwC) with input from a broad cross-section of industry, higher education and public policy organisations.

It contains a number of recommendations to address barriers to effective industry research collaboration.

The report advocates changing the way research block grants are allocated to universities. Currently funding rewards universities with a strong performance in traditional measures of research 'excellence' based on criteria such as the volume of research that's published.

The report recommends more funding be allocated on the basis of industry engagement. "This would encourage researchers and universities to engage in industry research." Ms Hindmarsh said.

The report also finds there is a need for research to better reflect Australia's industrial profile.

"Almost one third of all R&D expenditure in higher education institutions has been in medical and health research, while the number of Australian companies who can take medical innovations to market globally is relatively limited." Ms Hindmarsh said.

"There needs to be similar levels of investment into industries where Australia has competitive advantage and economic strength."

"The hope is that the report will encourage dialogue between government, universities and industry, which will lead to bold policy changes in the coming twelve months and beyond." Ms Hindmarsh concluded.