Will COVID-19 mark the rise of automation? 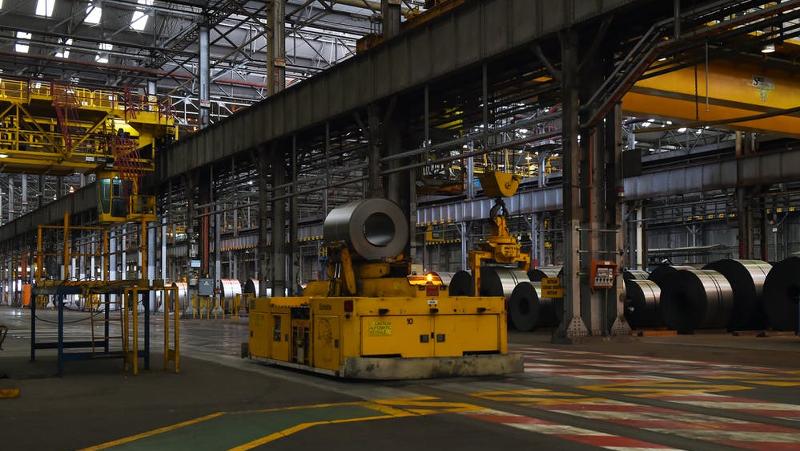 The coronavirus pandemic has caused a massive surge in global unemployment. It has also highlighted the increasingly valuable role of automation in today’s world.

This exerpt is republished from The Conversation under a Creative Commons license. Read the original article.

Although there are some jobs machines just can’t do, COVID-19 has left us wondering about the future of work and with this, the capacity of automation to step in where humans must step back.

Discussions about the “rise of the machines” first picked up significantly in 2013, after University of Oxford researchers published a paper about the potential to automate many jobs across sectors, including many so called office jobs such as administrative support workers, telemarketers and insurance claims clerks.

But does automation directly create unemployment? The answer is complicated.

Although some automation does replace human labour, other forms of it can help create new business, or help existing businesses prosper with benefits to employees.

It also depends on whether you measure employment globally, nationally or locally. Increasing automation for one country or region may be beneficial for jobs there, but damaging to jobs elsewhere.

Robots have already replaced people in many highly repetitive manufacturing tasks in developed economies, and will likely eventually replace similar labour in the rest of the world. But in the areas of niche and advanced manufacturing, such as in making art, the manufacture of components for the aerospace industry, or even customised and unique fashion garments, the use of robots will likely create jobs.

The automation of Australia’s industries has been in the works for some time now. Australia is a world leader in adopting mining equipment automation – unsurprising given our reliance on mining exports.

Many of our mines are partially staffed from remote operation centres, where employees monitor largely automated pieces of equipment. This successful automation would have helped the mining industry deal with the effects of the pandemic.

Currently, there are two major drivers for considering a wider and faster shift to automation.