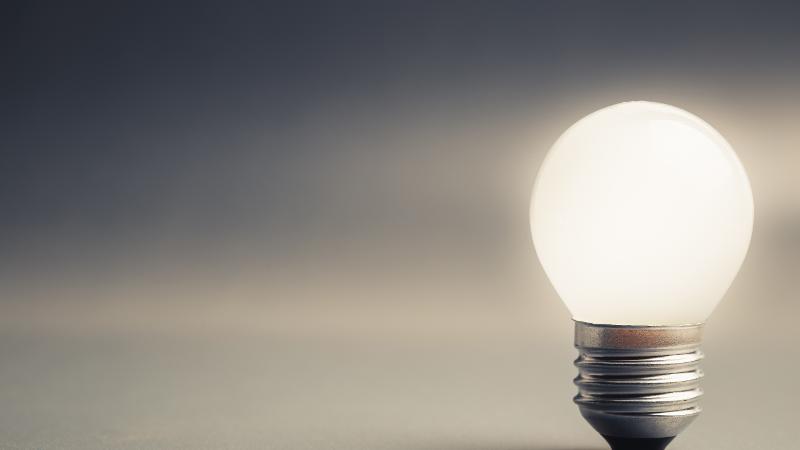 The Excellence in Research for Australia (ERA) 2018 assessment rated 90 per cent of SEF’s research as above or well above world standard, placing the faculty among the very best STEM faculties in Australia for quality of research.

The ERA assessment system ranks research quality at Australian universities on a scale of one to five.

In the high-level, two-digit codes, we were assessed in 10 fields – three of those fields (Mathematical Sciences, Environmental Sciences and Technology) achieved a rating of five and the other seven were rated at four,” Professor Wyeth said.

“This is a remarkable improvement on 2015, where only one of our fields achieved a five and nine others achieved a four or a three.

“In the more detailed analysis, SEF was assessed in 34 fields of research, with 16 rated at five, 15 rated at four and only three rated at three - another astounding improvement on 2015.

“I sincerely congratulate all staff and students who have published the high-quality work that makes these results possible.”

In addition to SEF’s outstanding performance, 80 per cent of QUT’s research is rated above world standard, up from 60 per cent in 2015.