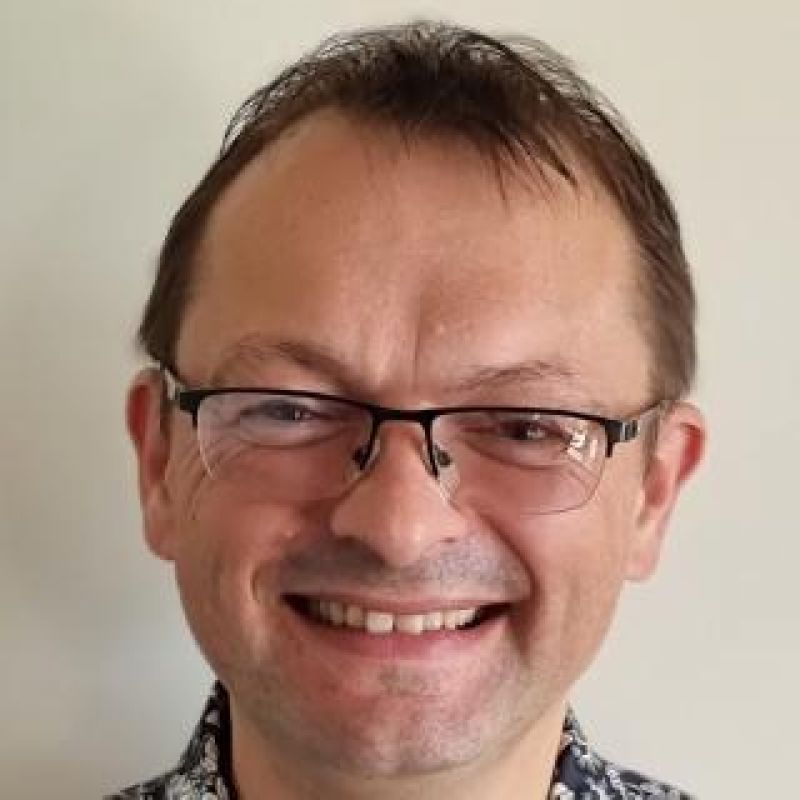 Mobile robots are starting to be commonly used in manufacturing environments but they often get confused when they are switched on and off regarding where they are and what they should be doing. This is known as the 'kidnapped robot' problem, where the robot is to re-localise itself each time it is rebooted or a new task is presented.

The advent of 'digital twins' has enabled a robot to build a map of its environment, which can aid in its localisation. However, more work is required to allow the robot to quickly localise itself and determine the best routes when switched on to a new task.

This project is in conjunction with ARM Hub and the Australian Cobotics Centre, so will provide real-world task experience.

The overall aim is for a robot to re-localise itself within a digital twin environment in a timely manner for a required task. To achieve this aim, the following objectives will need to be met:

Although this project is not dependent on an actual robot, due to the uncertainties in hardware reliability, if time permits, then a physical robot can be tested. Thus, the ROS development should be conducted with this in mind.

Experience in ROS, SLAM, path planning navigation in robotics for an industrial application. Similarly, capability development in the design and use of Digital Twin for an industrial setting. It is noted that the real world environment will not be static, so the robot will need to update its digital twin as it is moving from task to task.

Source code, techniques and a report/guide on how to avoid a mobile robot becoming lost within an industrial environment on start-up through the use of a digital twin will be created.