Evaluating the challenge of ‘fake news’ and other malinformation 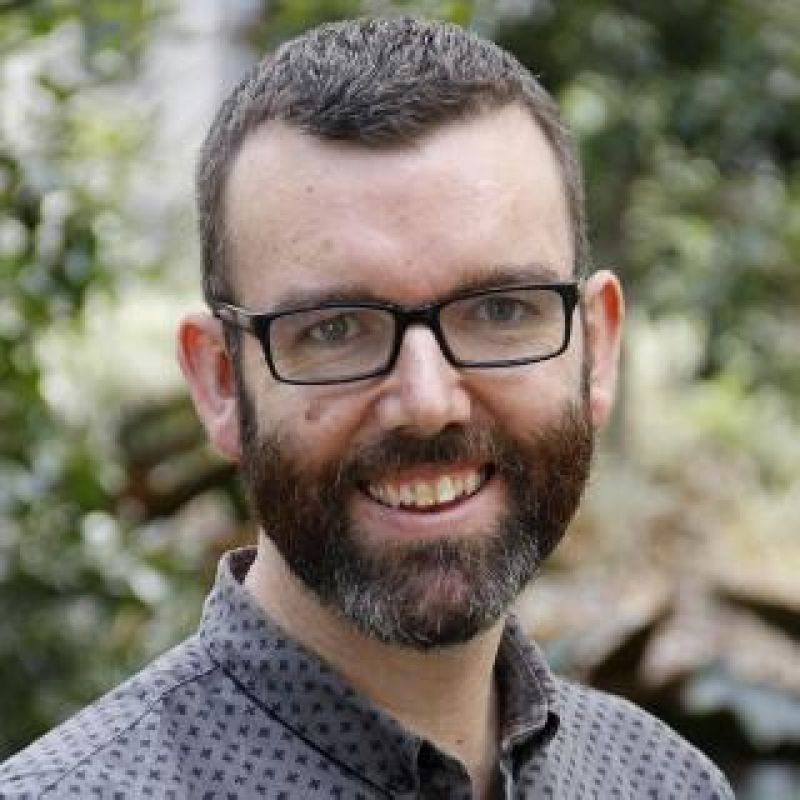 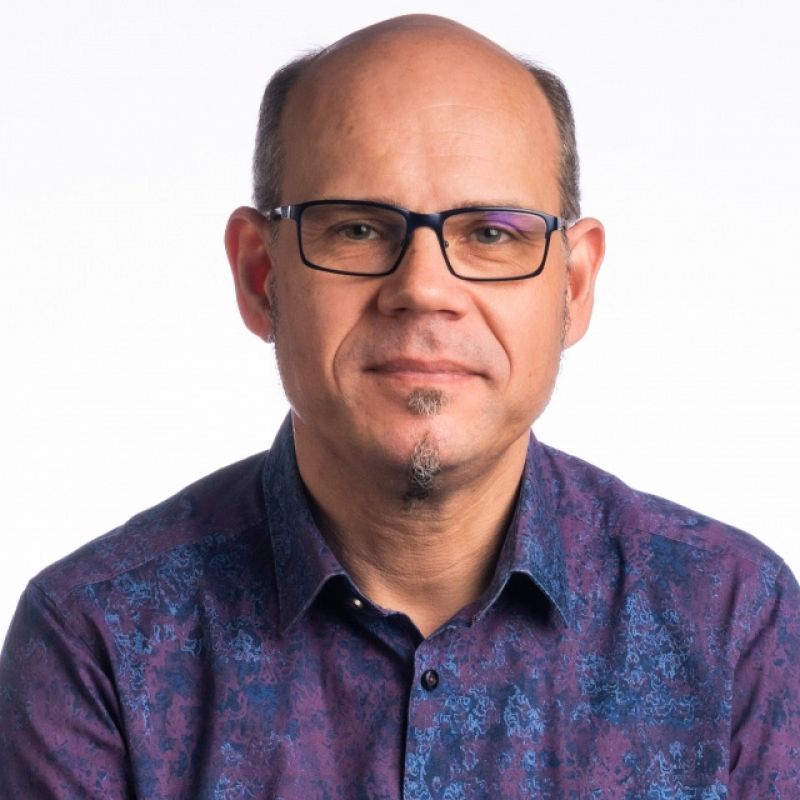 Encompassed by the disputed term ‘fake news’, overtly or covertly biased, skewed, or falsified reports claiming to present factual information present a critical challenge to the effective dissemination of news and information across society.

This ARC Discovery project in the QUT Digital Media Research Centre conducts a systematic, large-scale, mixed-methods analysis of empirical evidence on the dissemination of, engagement with, and impact of ‘fake news’ and other malinformation in public debate, in Australia and beyond. It takes a triangulated approach, combining computational big data analytics with deep forensic analysis, to reveal the complex ‘fake news’ ecosystem, replace ‘fake news’ with more precise terminology, and provide recommendations for policy responses based on robust evidence.

What factors determine the dissemination of, engagement with, visibility of, and discourse about ‘fake news’ and other mis-, dis-, and malinformation in public debate in Australia and elsewhere?

In particular, it investigates:

We take a triangulated approach, drawing on a unique mix of methods that combines thorough computational big data analytics with deep, manual, forensic analysis and enables us to scale our analysis from population-wide observations to the investigation of individual ‘fake news’ items.

In doing so, we draw on the complementary theoretical and methodological strengths of the research team of CIs and PIs, who combine extensive conceptual leadership in the journalism, media, and communication disciplines with deep methodological expertise and innovation in Internet studies and computational social science, as well as with substantial media profiles in Australia, the United States, and Europe.

Over the course of the project, we apply our innovative research approaches to general day-to-day news coverage as well as in the specific context of coming election campaigns in the U.S., U.K. and Australia.

Our project conducts a comprehensive, systematic, mixed-methods investigation of the dissemination of, engagement with, and visibility of ‘fake news’ in Australia and beyond. We acknowledge at the outset the disputed nature of the term ‘fake news’ itself, and deploy it here as a placeholder that stands in temporarily for a collection of more specific, better delineated concepts.

We also emphasise, however, that such more considered terms must emerge in full definition only as a result of the research, rather than be defined a priori. Thus, we begin this project with the loose concept of ‘fake news’, but end it with a much more advanced set of categories, thoroughly grounded in empirical evidence and analysis, that replace the term. Inter alia, we expect these to include hyperpartisan propaganda, commercially motivated misinformation, and organised influence campaigns.

As a PhD researcher on this project, you should have experience in areas such as:

You should have a particular focus on the dissemination of mis- and disinformation.

A strong grounding in media, communication, journalism or Internet studies will also be critical.