Faculty of Business and Law 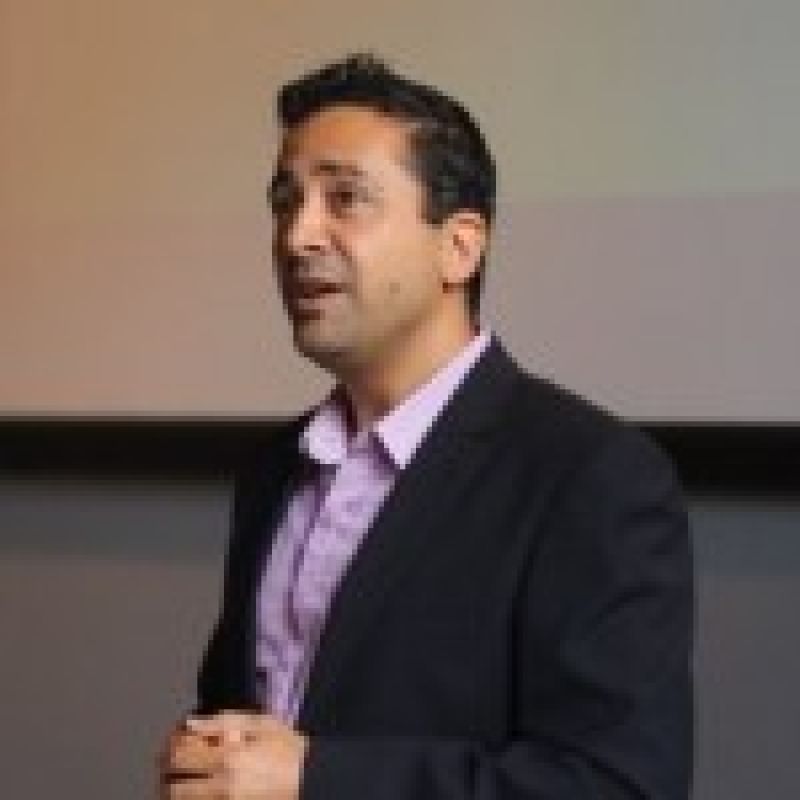 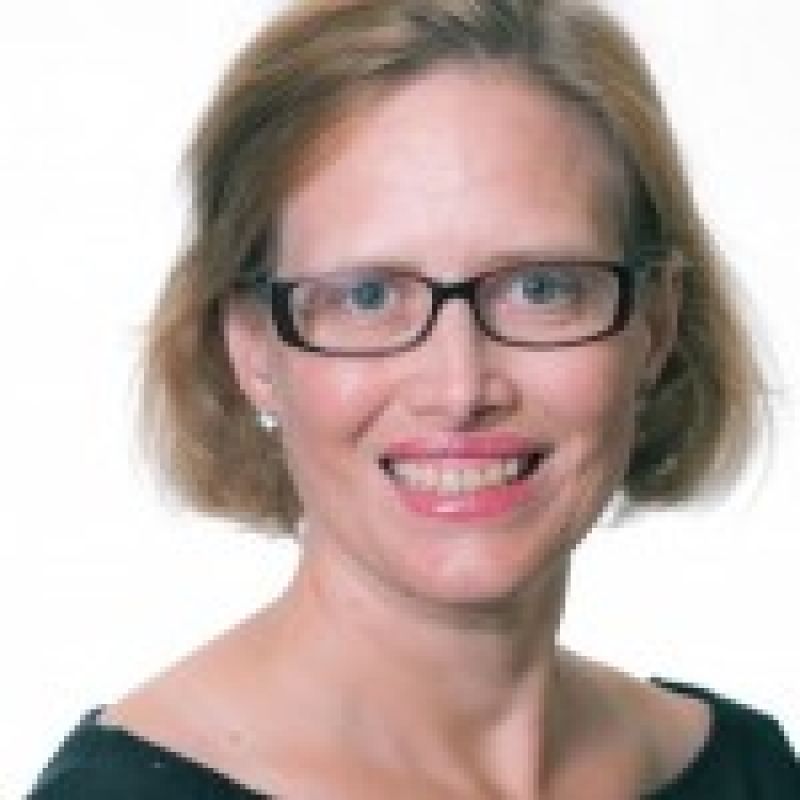 Compassion generally refers to a felt need to alleviate the suffering of the other. It is something that we normally associate with actions taken by individuals and not institutions or nation-states.

For an act to be compassionate it also has to be done without a sense of concern for oneself, and institutions usually respond to rational choices rather than being driven by emotionally charged or empathetic ones (although there is a lot of literature in international relations suggesting that nation-states respond to each other through identities like friends and enemies.)

In this project, we will closely study Australia's responses and explanations in the past several decades to overseas natural disasters. Using this information we will map and identify commonalities between the explanations, and assess the extent to which Australia’s responses represent a potentially compassionate response to the suffering in other countries.

We will also identify major natural disasters that other rich countries responded to and ask into the reasons for the lack of a response from the Australian Government.

In international law, certain regimes (like those for human rights) are designed to support compassionate decision-making.

Research activities during this project may include:

This project is expected to run for 20 hours a week, for 6 weeks. The principal supervisor is not available during January.