With aged care in the spotlight for all the wrong reasons, QUT researchers are calling for the media to make more effort to portray it in a more representative, relatable, and humane way. 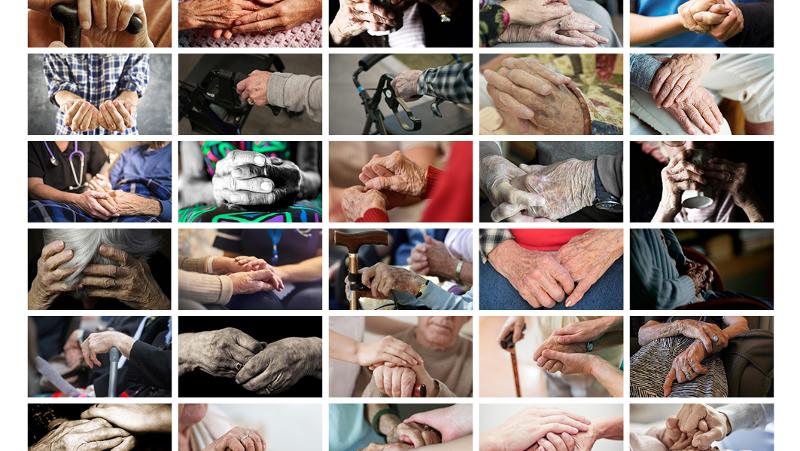 Their paper, Visibility and invisibility in the aged care sector: Visual representation in Australian news from 2018-2021, written as part of an ARC-funded Discovery Project - Amplifying Voices from the Royal Commission into Aged Care – has just been published by Media International Australia.

“Journalists help shape the national conversation about aged care, ensuring this demographic is reflected in the news Australians consume. Images are especially important in giving visibility to this historically marginalised topic, and to emotionally engaging the public,” said lead author Dr T.J. Thomson, a senior lecturer with QUT’s School of Communication and chief investigator with the Digital Media Research Centre.

“Most of us get important messages about ageing and aged care, like how older people should behave and be treated, from the news media. For younger people, these representations give them a view to their own future.

“Our study focuses on the visuals accompanying Australian news coverage across 13 news outlets of ageing and aged care from the calling of the Royal Commission into Aged Care Quality and Safety in 2018 through to four weeks after the government’s response in May 2021.

“The Royal Commission was the result of the skyrocketing number and severity of issues in Australian aged care but compared to other Royal Commissions, media coverage was relatively muted, and public awareness and engagement with aged care issues uneven.”

“Our aim was to seek to identify who or what is made visible or rendered invisible, along with the nuances of how those visibilities operate in daily news coverage,” said Professor Miller.

“Drawing on the lens of symbolic annihilation - the absence of representation or the under-representation of an identity category in media depictions - and visual news values, it does this through a qualitative representational and visual analysis of nationwide news coverage over this nearly three-year period.

“One reason we chose to investigate the visual dimensions of news coverage is because photojournalists have been one of the hardest hit roles within the news workforce over the past 20 years. Fewer professionals are making news visuals and organisations are using more generic stock photos, recycling file photos or integrating amateur-made images into their reporting, all of which are less than ideal for representing reality or generating empathy.”

The researchers cite past studies which have shown the news media rarely tend to depict older people and, when they are represented, they are often shown through the lenses of dependency, frailty, cognitive decline, and loneliness.

“Such stereotypical and negative coverage can influence how older people think of themselves, as well as influencing expectations of broader society and accompanying public policies,” said Dr Thomson.

“One of the goals of our study is to reduce the stigma attached to discussing aged care. For the news media, this can be done by humanising individuals, challenging the affected individuals’ marginalised classification, and cultivating empathy and compassion.”

“The low numbers of depictions featuring older people with others—either with their family members (6.4 percent) or with aged care workers (4.5 percent)—underscores how isolated and marginalised this group is, both physically and socially from the mainstream of Australian society and from the carers on whom they depend for their everyday needs,” said Dr Thomson.

“There were only five occasions over this nearly three-year period we found photos that showed abuse of older people either directly while it was occurring or highlighting its effects in the case of injuries or bruises.

“However, disembodied images of wrinkled hands and hands on walkers, for example, abounded in the sample. Instead of portraying older people in these well-worn ways, highlighting surprising stories of connection, engagement, and interaction would serve the outlets’ audiences better.

“An example of this can be seen in a photo of 105-year-old dancer Eileen Kramer, taken by Sue Healey (pictured below) and published in the Sydney Morning Herald. Kramer is not shown passively sitting and staring out a window; rather, she is actively engaged in her passions even at an advanced age. 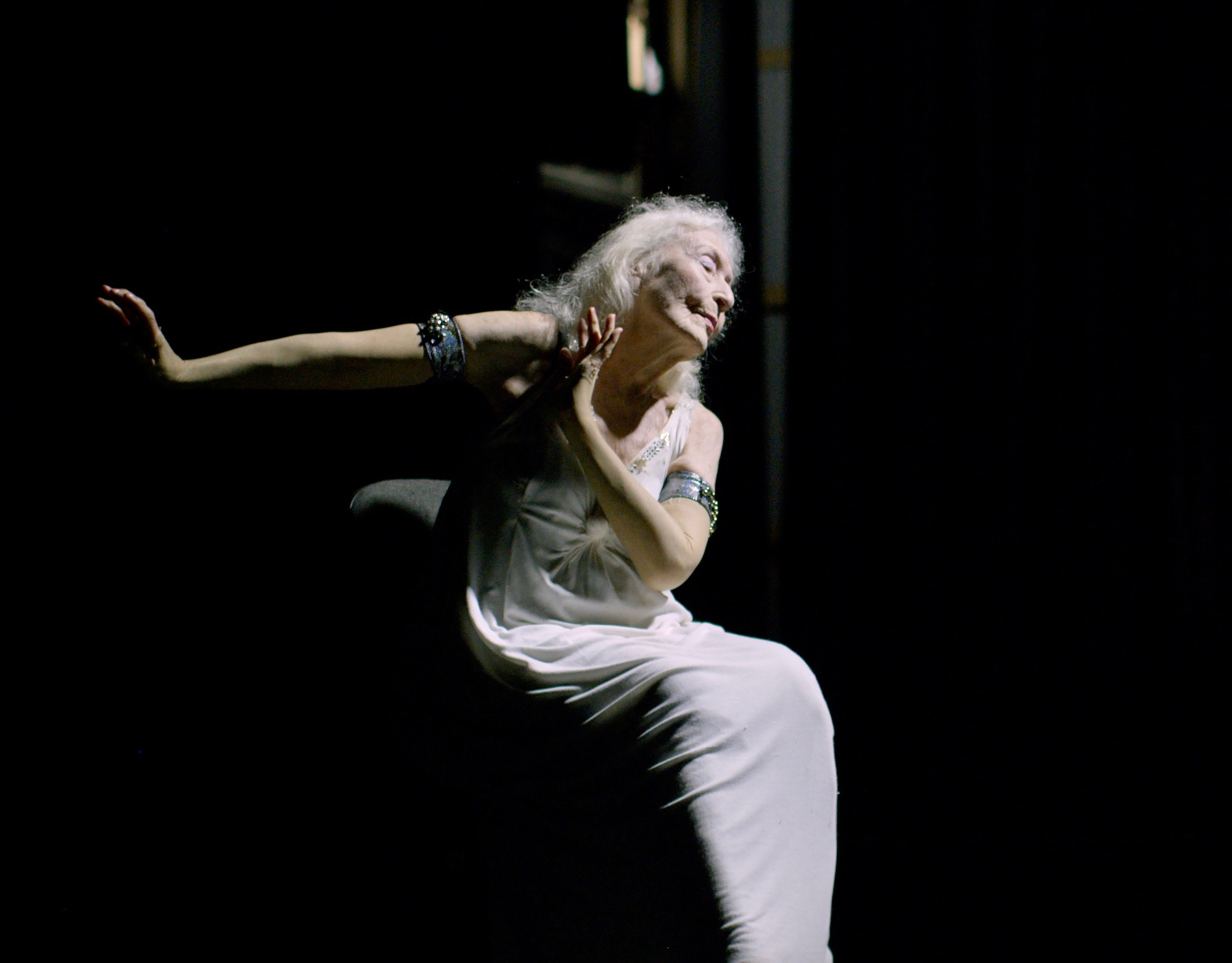 “The role of journalism in informing the public and policy agenda is a powerful one, with potential impact to improve quality of life for all Australians—now and in our aged future.

“We hope the results of the study inform media practice and can guide news workers seeking to represent this demographic with dignity, nuance, and depth.”

The researchers have created a guide for media to promote more respectful, representative and engaging news about older people which can be accessed online at Improving-Coverage-of-Older-People-in-Australian-News.pdf (qut.edu.au).