The harmful effects of indefinite detention on asylum seekers’ mental and physical health are well-documented but recent QUT research has revealed the negative impacts on service providers, many of them volunteers and small non-profit organisations. 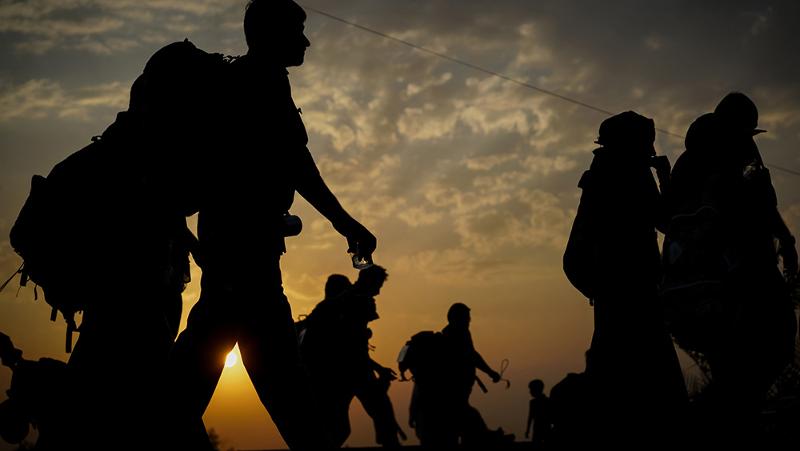 Associate Professor Kate Murray, from QUT School of Psychology and Counselling, said work stress and vicarious trauma were found to be common among those providing support.

In addition, the study found that the lack of consistent and transparent policies to protect human rights left asylum seeker support organisations unable to plan for current or future needs, adding further strain and uncertainty to the system.

“Many participants linked their organisation’s financial stress and their role as a trauma-centred service to staff and volunteers feeling overwhelmed, helpless and hopeless.

“Participants repeatedly linked the stresses and challenges in their organisation to shifting federal policies which made it impossible to plan or follow a business model.

“The abruptness of these policy changes was identified as particularly challenging because it could result in significant hardship as people were removed from accommodation or no longer qualified for basic income to support themselves.”

The research was a collaboration between QUT and local organisations providing services to people seeking asylum.

“One participant said they had observed asylum seekers’ prolonged anxiety, depression and stress induce various chronic conditions including heart problems, issues with blood pressure, nutritional deficiencies and not sleeping well, which reduces their immunity and in turn they develop even more complex problems,” Ms Ostapiej-Piatkowski. Co-researcher Mandy Cox from Brisbane’s Communify said the harmful effects of detention created varying needs for support which further stretched the capacity of the organisations trying to assist them.

“The indefinite and lengthy time it takes to process applications increases their client numbers and strains their capacity to offer housing, employment, health and legal support,” Ms Cox said.

Provider perspectives on services for people seeking asylum in Australia: Best practices and challenges was published in Australian Psychologist.