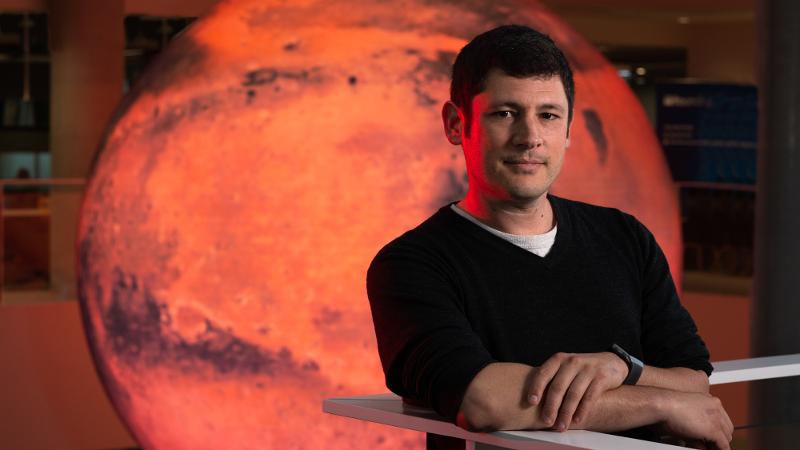 While Netflix is increasingly in the spotlight for its battle to retain subscribers, a QUT researcher says the streaming giant should not be compared to others and the notion of ‘streaming wars’ is out-dated.