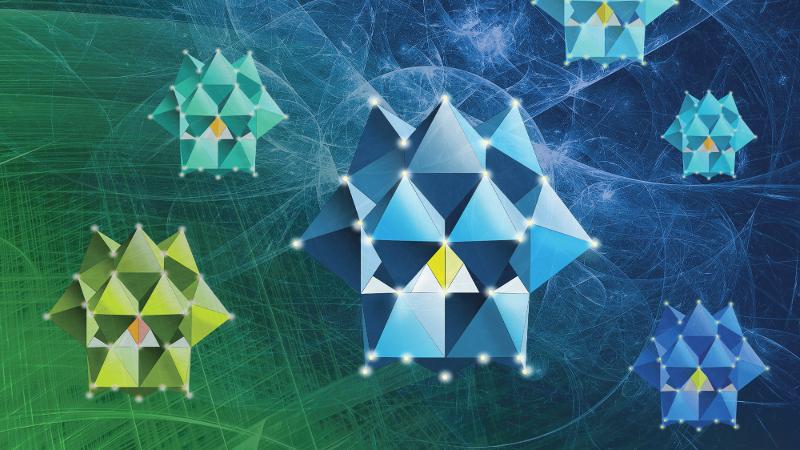 What makes POMs unique and interesting is their three-dimensional framework and well-defined structure.

As their name might suggest, they contain up to hundreds of highly active oxygen and metal atoms. This makes them among the largest inorganic molecules known with enormous numbers of energy conversion and storage sites. POMs are large enough to be considered a very tiny little particle, or nanoparticle (one nanometre is 0.000001 mm).

In this month’s cover article for the journal of Energy and Environmental Science, a group of QUT researchers led by Associate Professor Deepak Dubal, and a research team from the Catalan Institute of Nanoscience and Nanotechnology, Spain, outline how POMs have emerged from studies of fundamental science as next-generation materials for energy applications.

“The structure and properties of POMs is why we are interested in them for improved performance in energy devices,” Professor Dubal said.

“The beauty of these POMs is that the whole structure is less than five nanometres.

“We call it a quantum-sized molecular cluster, with a very high surface to bulk ratio.”

To put the size of a POM in context, it is about 20,000 times smaller than the width of a human hair.

Very small particles are important for energy related applications because materials with high surface area can allow more efficient chemical processes. However, it can be hard to make suitable nanoparticles by breaking big particles into smaller ones, so POMs, which are relatively easy to make, can have possible advantages for these applications.

The journal article examines future potential uses for POMs in the areas of energy storage such as batteries and supercapacitors, which could charge future generations of electrical devices.

“POMs can also be used in new field of catalysts, such as water splitting for hydrogen production as well as CO2 and N2 reduction, which is the conversion of carbon dioxide and nitrogen for various fuels and ammonia production, respectively,” Professor Dubal said.

From an energy storage point of view, the advantage of the POM is that they are small but can still contribute many electrons to charging and discharging processes – which means storage devices such as batteries could be smaller, lighter and thinner.

“We can also use them in supercapacitors because they are very tiny and come with many active charge storing sites,” Professor Dubal said.

Professor Dubal’s research is in the area of energy storage.

“The goal of my research is to marry the properties of fast-charging supercapacitors and long-lasting batteries, by creating materials which can charge quickly and store a lot of energy,” he said.

“To create a device that charges quickly and stores a lot of energy we need to investigate electrochemical interfaces between suitable materials, and fine tune or tweak their characteristics at an atomic scale.

“The design and engineering of materials remains at the forefront of finding viable solutions for complex global energy problems. 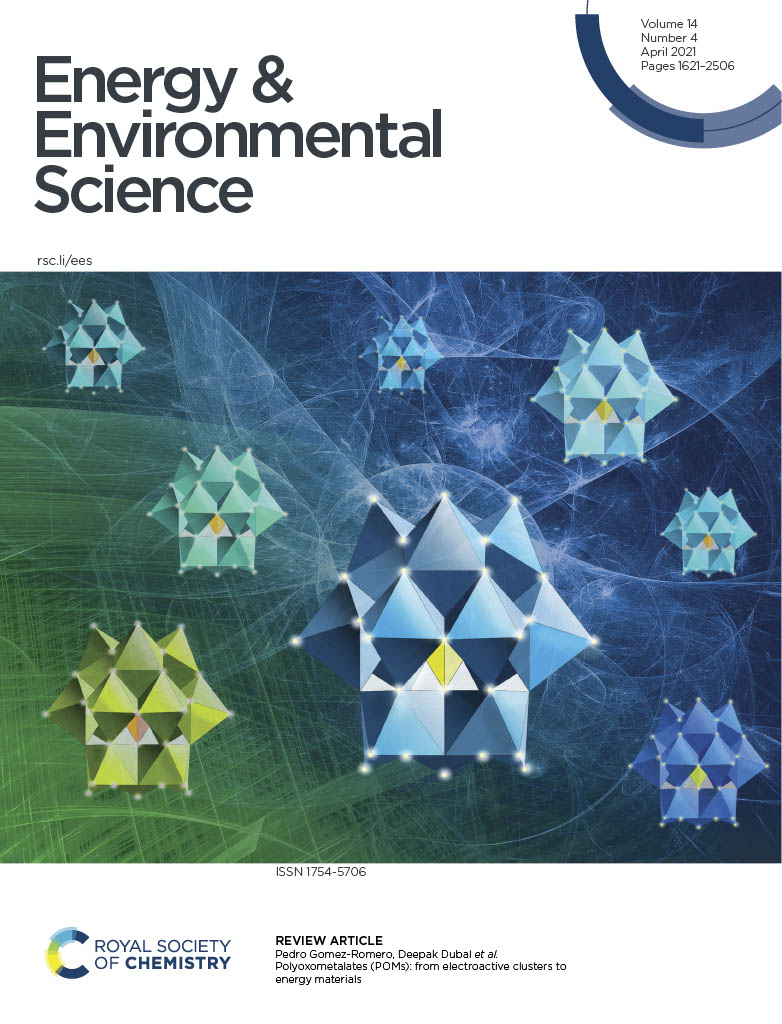 “Electrochemical energy technologies, such as batteries and supercapacitors, are some of the most viable options for the clean conversion and storage of energy – but we are far from harnessing their full potential.”

In related study also led by Professor Dubal, and like the POM article, authored by Dr Michael Horn, Dubal’s team developed a hybrid supercapacitor that offers the best of both worlds in energy storage.

The new energy storage device reaches an energy density close to that of older types of lithium batteries, but while offering supercapacitor-level ultra-high power around 10 times that of the latest lithium batteries.

The work on POMs and hybrid energy storage demonstrates that Professor Dubal’s innovative research (see Journal of Chemistry A,  Chemistry Europe and Nano Micro Small) is continuing to close in on the holy grail of energy storage, with the aim to create energy storage devices that do not need to compromise on performance.