Can what cyclists wear make them look ‘less human’?

A Brisbane urban planner who wants to encourage more cycling around the city has launched a survey asking people if they think different types of attire can make cyclists seem “less human”. 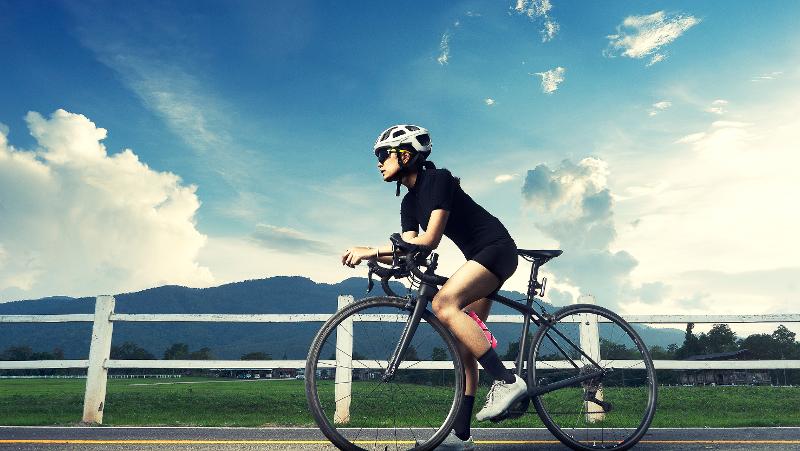 Dr Mark Limb’s project has been inspired by a 2019 Australian study that found more than half of car drivers think cyclists are not completely human and suggested that this dehumanisation could be one of the triggers of deliberate acts of aggression towards them on the road.

Dr Limb is an urban planning lecturer with QUT’s School of Architecture and Built Environment whose research areas include land use planning and active transportation such as cycling.

He is also a cyclist and hopes his pilot study will provide more insights into the sometimes-fragile relationship between bike riders and drivers.

“It’s also shown a link between belief and behaviour – the more someone thought a cyclist was less than human, the more likely they were to do something dangerous, like driving too close to them.

“What I’m investigating is why people have these dehumanising attitudes toward cyclists – my main question is: Is it because of the way they look?”

Dr Limb needs at least 400 people to complete the online survey, which will show them pairs of photos of cyclists wearing different sorts of attire.

“They will be presented with random pairs of photographs and be asked to select the photo that they instinctively feel looks ‘less human’,” he said.

“The survey can be completed by anyone aged 18 and over who is a resident of Australia.”

Dr Limb will analyse the results with the help of psychology researcher Dr Sarah Collyer.

Dr Limb said Brisbane was a great cycling city – if you could find a safe route.

“For my family, cycling is great … but it’s definitely something that is highly locational in Brisbane,” he said.

“Where I am, I have lots of access to good, convenient, safe paths that are relatively flat.  But that’s not the case for everyone, particularly if you live in hilly suburbs.”