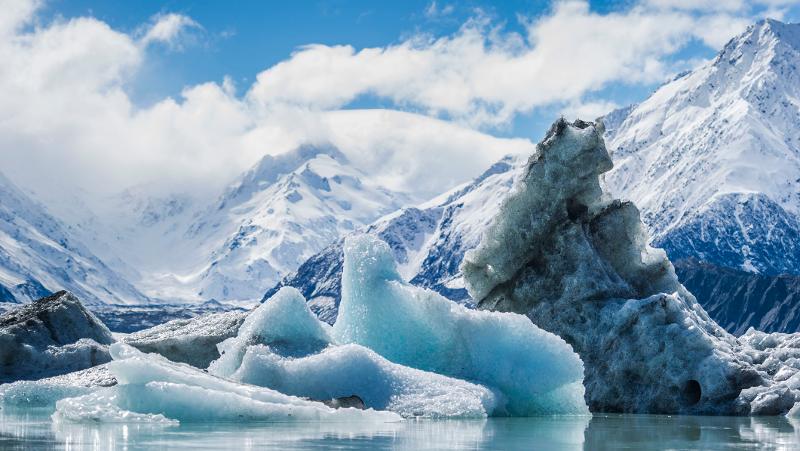 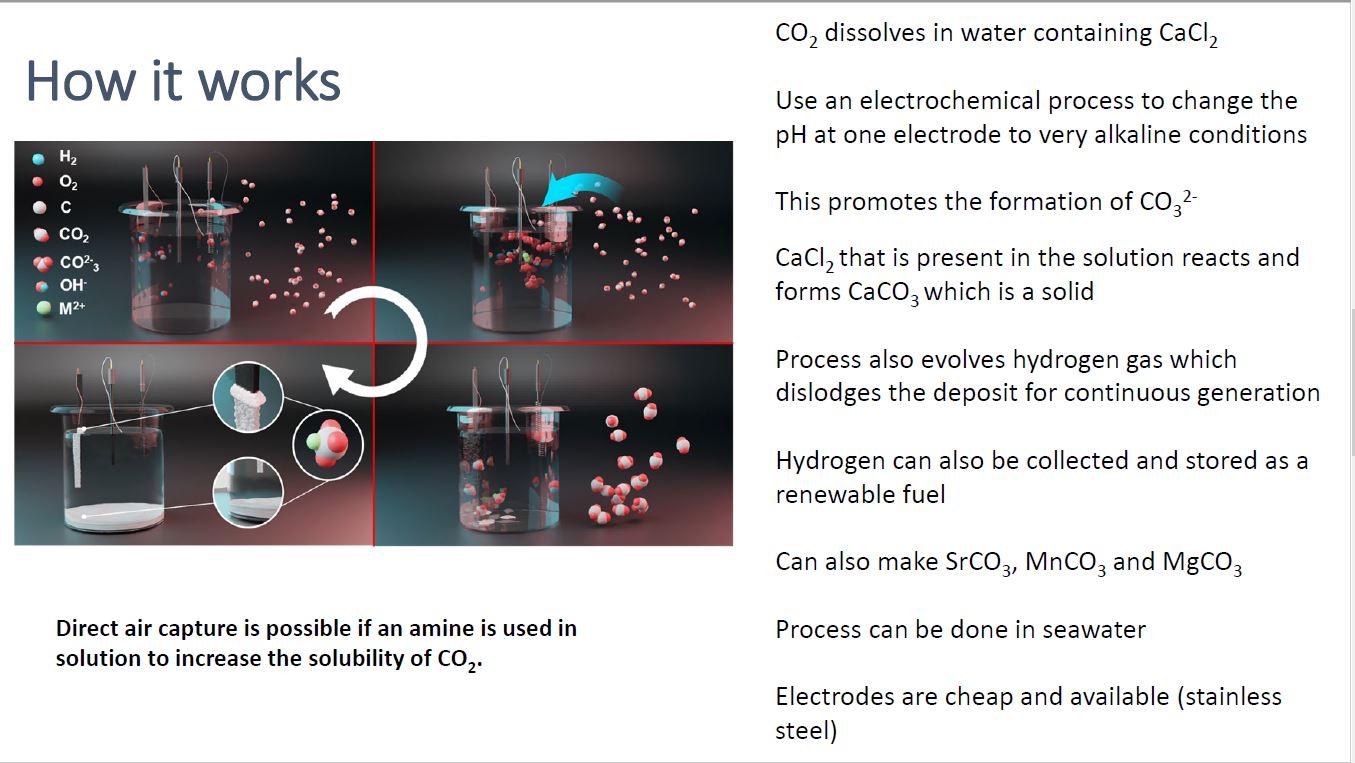 A national survey commences this week to find out for the first time how many Australians have experienced child abuse.