For Instagram influencers and marketing managers, honesty is the best policy when it comes to disclosing an advertiser has paid for a post, a collaborative marketing study by the QUT Business School and the University of Western Australia Business School has found. 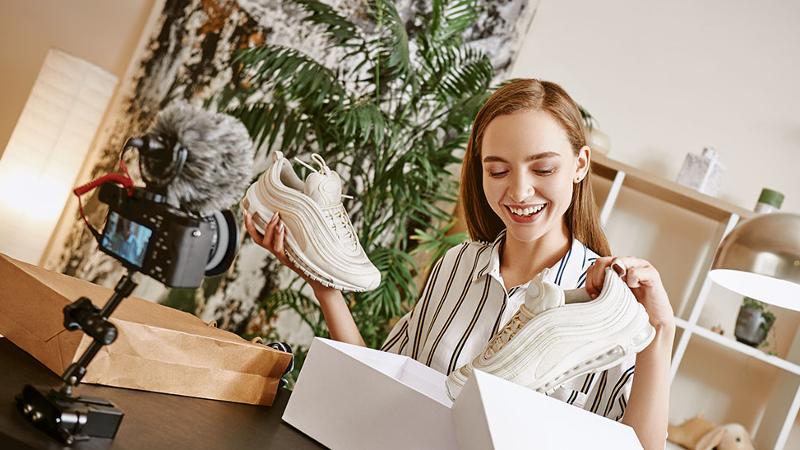 And, influencers, beware of using just a hashtag of the advertiser’s brand name, as the researchers found this actually reduced source credibility, perhaps because consumers detect an attempt at manipulation. 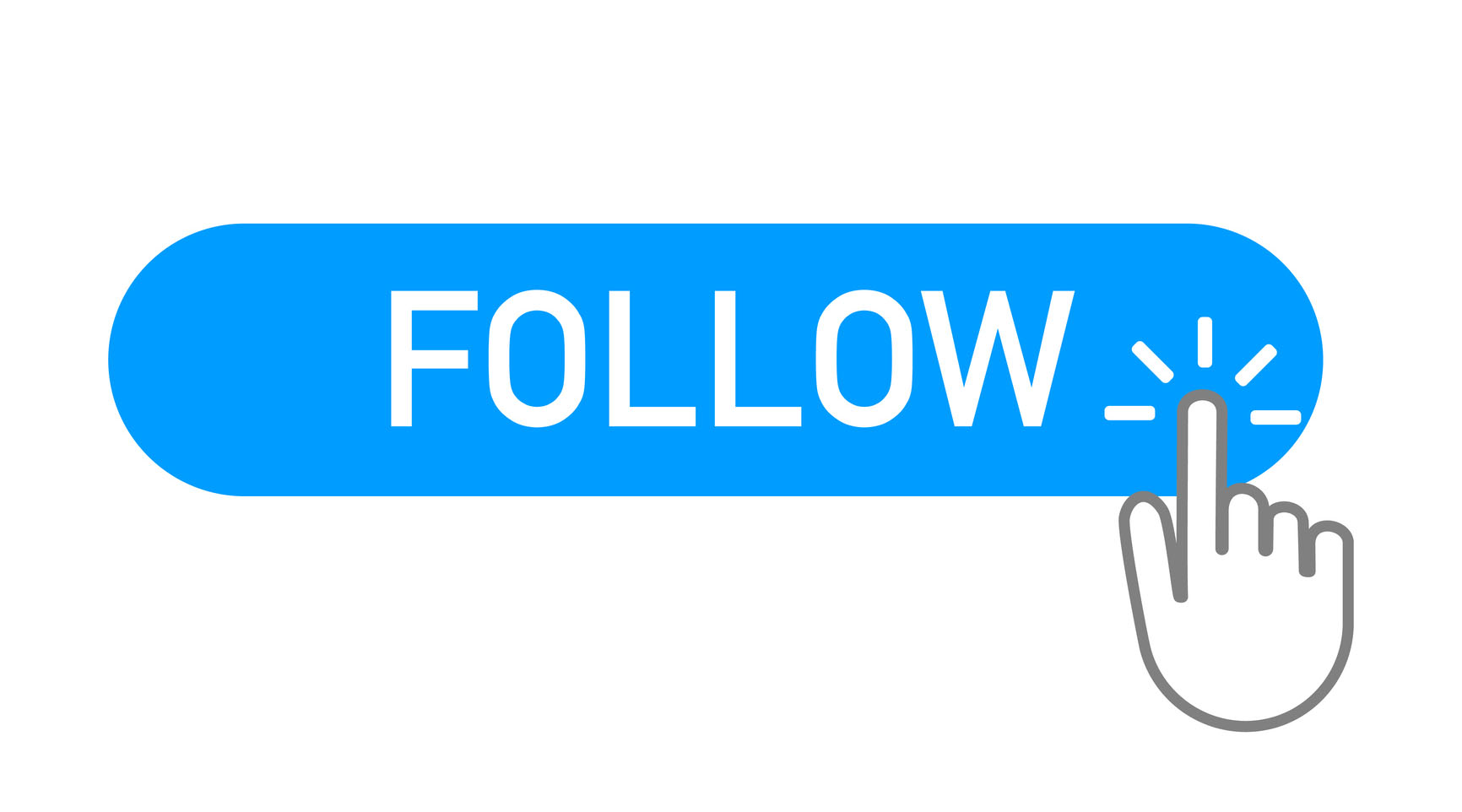 Dr Wang said previous research had shown credibility was one of the most important factors advertisers looked for when choosing celebrities to endorse their brand.

“Credibility is of fundamental value to social media advertisers as advertisements from peers on social media are seen as more credible than advertising endorsers on traditional media,” Dr Wang said.

“An advertising disclosure statement shows the influencer has a paid partnership with a brand, which suggests they are successful which, in turn, indicates a better transparency and a better image of being in-demand by a brand.

“This sign of transparency and in-demand can enhance source credibility.”

“Attractiveness means the influencer is perceived as classy, sexy and beautiful; trustworthiness is associated with perceptions of reliability and honesty while expertise is the degree to which an influencer is seen as knowledgeable and a valid source,” she said. 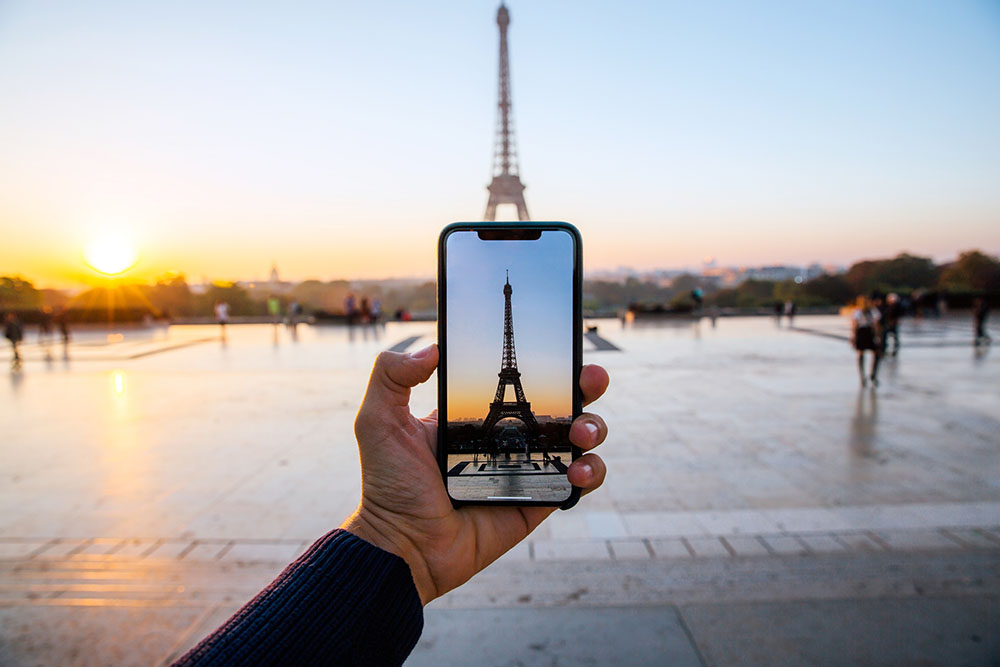 “We confirmed that these three credibility attributes positively influenced social media consumers’ purchase intentions in our study of 306 Instagram users in Germany, a country with 18 million active Instagram users.

“The results confirmed a disclosure statement on a paid endorsement and a disclosure hashtag have different effects on consumer attitudes towards the influencer’s attractiveness and their intention to purchase.

“Influencers who made explicit statements about their paid brand partnership were perceived as more attractive than those who merely added a disclosure hashtag, perhaps because followers could see that brands wanted to be associated with them.

“We think the fact only attractiveness was susceptible to the type of disclosure could be because Instagram is a platform where visual content such as image sharing is the main priority and visual images are easier to process than complex facts and arguments.

“Also, for a consumer to assess an influencer’s trustworthiness and expertise they would need more information and put in a higher level of thought to judge these aspects of an influencer’s credibility.”

Dr Wang said the study’s results suggested it was to marketing managers’ and the social media influencers’ advantage to use the disclosure statement feature offered by Instagram.

“It might also be worth using consistent disclosure statements on other social media platforms which do not offer this option,” Dr Wang said.

“Upon being tagged by an influencer through a disclosure statement the brand gets access to Instagram’s engagement data, which can improve the value of a sponsored post.”

Influencer endorsements: How advertising disclosure and source credibility affect consumer purchase intention on social media was published in the Australasian Marketing Journal and was the most downloaded study in the last 90 days in November and December 2020.