New QIMR Berghofer and QUT research has found there is no strong genetic evidence that hearing loss causes Alzheimer’s disease, despite both conditions sharing a significant number of genetic variants. 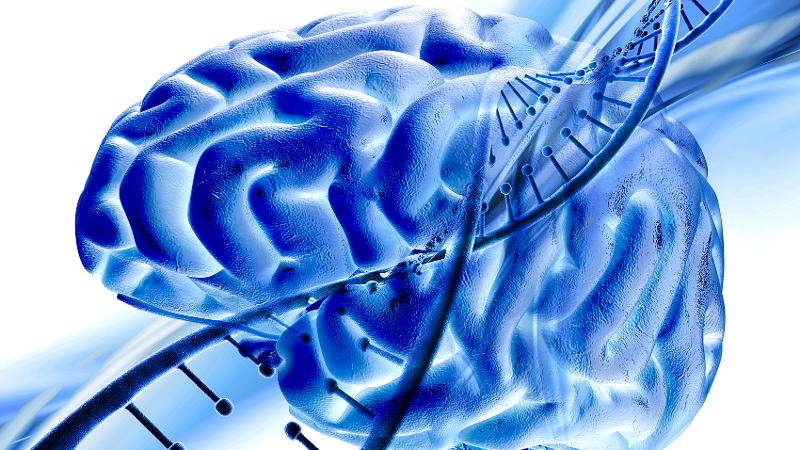 Hearing loss affects about 32 per cent of people aged 55 years and older.

The relationship between hearing loss and Alzheimer’s disease has been in the spotlight for decades, with recent research focussing on risk factors that, if modified during a person’s lifetime, could potentially prevent a person developing Alzheimer’s disease. Some other studies have suggested mild hearing loss doubles a person’s risk of dementia, while people with severe hearing impairment are five times as likely to develop dementia.*

“We did not find any genetic evidence however that one of the conditions caused the other. The lack of genetic evidence sheds doubt on whether the treatment for hearing impairment would change a person’s chances of developing Alzheimer’s disease in the future,” Associate Professor Lupton said.

“Most of the 25 per cent of genetic variants that were common in both conditions were also associated with inflammation and the body’s immune response. This supports the mounting evidence of the importance of inflammation in Alzheimer’s disease.

“It’s possible that the relationship between these two traits may be due to a common cause that hasn’t been identified as yet.

“It is important that patients are always treated for their hearing loss to maintain quality of life, but this study also importantly provides new information on Alzheimer’s disease and indicates that treating hearing loss may not prevent the degenerative illness.”

First author and QUT Faculty of Health School of Biomedical Sciences PhD researcher Brittany Mitchell said it was one of the largest genetic studies of its kind into the relationship between hearing loss and Alzheimer’s disease.

“We examined DNA from more than 250,000 people with self-reported hearing loss and looked for an overlap in the genetic variants of people who had been diagnosed with Alzheimer’s disease,” she said.

“We identified six genes that were associated with both conditions. We then tested for evidence of a causal association between the traits, using several genetic causality methods, but found no significant evidence that one caused the other in either direction.

The next steps in this research will be to investigate even larger sample sizes and test whether specific clinically diagnosed forms of hearing loss or different ages of onset could have a causal role in Alzheimer’s disease.

The research findings have been published in the journal Alzheimer’s and Dementia: Diagnosis, Assessment and Disease Monitoring.

The research was partly funded by the National Health and Medical Research Council of Australia and received support from QUT through a QUT Postgraduate Research Scholarship.

*Johns Hopkins study on the hidden risks of hearing loss.