QUT to track social media action on the QLD election

Social media has made personal attacks on politicians more prevalent in Australia and overseas; be it Donald Trump accusing Joe Biden of treason or Victorian Premier Daniel Andrews labelled #DictatorDan on Twitter. 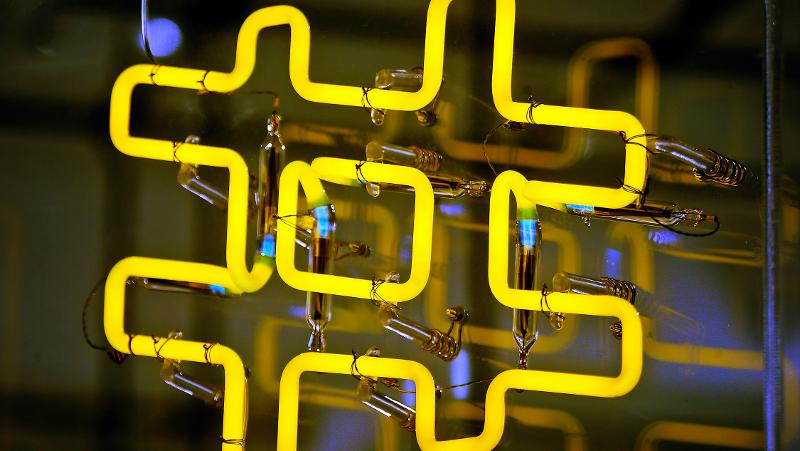 Now with the Queensland state election campaign well underway, researchers from QUT’s Digital Media Research Centre (DMRC) are tracking how it plays out on social media.

“Social media platforms have become a core battleground for electoral campaigning, even more so in the context of COVID-19 which has limited opportunities for doorknocking and large in-person events,” said Professor Axel Bruns.

“There are also growing concerns about mis- and disinformation campaigns that spread ‘fake news’ about candidates and parties.”

Along with Professor Bruns, the DMRC team includes Associate Professor Dan Angus and Dr Tim Graham. They will track candidate activity on Facebook and Twitter, as well as investigate the citizen engagement with the candidates.

“Engagement provides a useful indicator of the themes and topics in the campaign that resonate most strongly with the electorate,” said Professor Bruns.

“DMRC research in the last Queensland election clearly showed a shift in focus away from concerns about the Adani coalmine and towards the preference deal between the Liberal National Party and One Nation.”

Associate Professor Angus said they expect preferences will still be topical in the lead up to October 31, but COVID-19 will dominate.

“This time around, we expect to see a strong focus of discussion on how Queensland has dealt with the pandemic, but the big question is whether other issues have a significant impact on voter choices too,” he said.

Dr Graham added they will dig deep for examples of false news and concerted personal attacks.

“We will also look for evidence of the use of bot and troll accounts to smear candidates and parties.”

The team will publish weekly updates on their research throughout the state election campaign, via the DMRC website at https://research.qut.edu.au/dmrc/.