Three outstanding academic and business leaders have been recognized for their distinguished service to QUT and the community with an Honorary Doctorate. 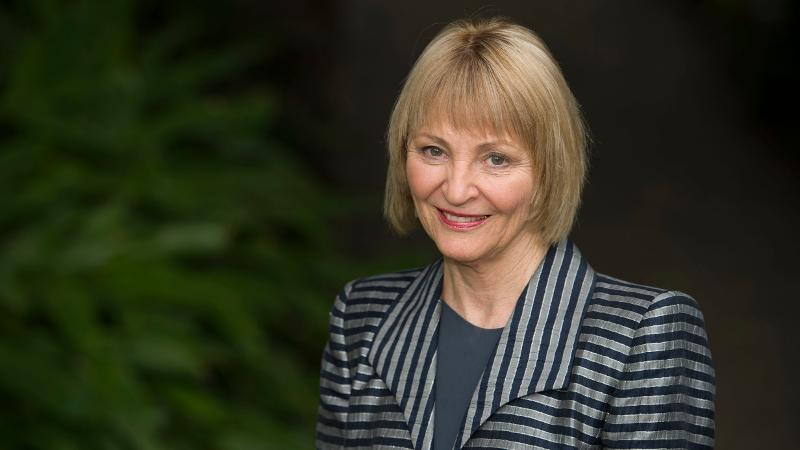 Professor Dickenson retired from her position as Provost at QUT at the end of 2019 after many decades of service. She is extremely well regarded in the higher education sector, having represented QUT on boards such as the Translational Research Institute and Queensland Tertiary Admissions Centre, and in a personal capacity as a Stuartholme School Board director and chair and member of the Australian Human Resources Institute Accreditation Body.

At QUT, Professor Dickenson played a major role in the development of the university, serving alongside three Vice-Chancellors and continues her service for the community as The Women’s College council (located at The University of Queensland) president.

She was appointed a Member of the Order of Australia (AM) in the 2016 Australia Day Honours in recognition of her significant service to tertiary education.

Mr Moffatt has maintained a connection to the QUT community through the Alumni program and the QUT Business School since graduating in 1985.

Mr Moffatt is currently the chairman and group CEO of Ventia Services group. He has served as Giant Steps Foundation director since 1995.

She has many wards including a Churchill Fellowship, the Save the Children White Flame award, Queensland Multicultural Achiever award and the Member of the Order of Australia for significant service to secondary education and to the refugee and migrant community. She studied at Brisbane Teachers’ College, which is one of the foundation institutions for QUT’s Faculty of Education.