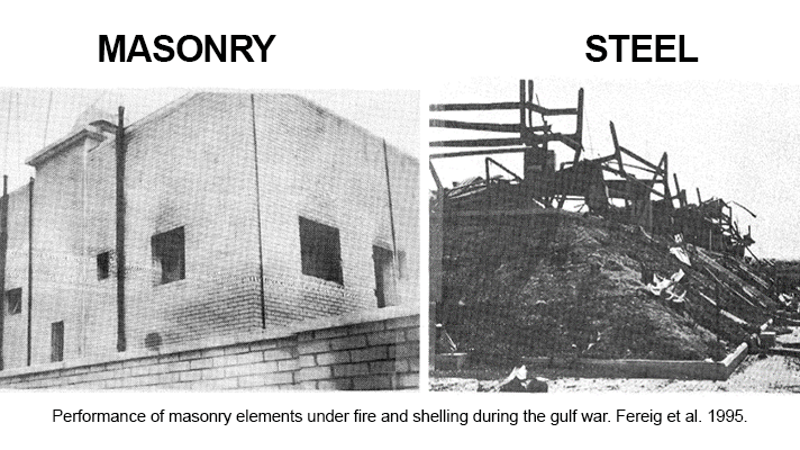 QUT is assessing the seismic risks and effect of mitigation strategies on masonry performance through its Banyo Pilot Plant - a general-purpose facility for large-scale or scaled-up engineering and science research.

Here, it is also investigating the behaviour of different types of masonry including drystack (mortarless masonry) and reinforced masonry under various loads.

A national survey commences this week to find out for the first time how many Australians have experienced child abuse.