A QUT analysis of studies gauging attitudes to medicinal cannabis has found that while health professionals are broadly supportive, they feel they lack clinical and legislative knowledge, and their greatest concerns are the psychiatric harm that may be caused to patients and misuse by recreational drug users. The findings have been reported in PLOS One.

Mr Gardiner said with cannabis moving rapidly from a criminalised product to where it may be prescribed medicinally it was important to understand the views of the health sector.

“In almost all international jurisdictions the involvement of at least one health professional is required for patients to acquire medicinal cannabis,” he said.

“So, clinicians are in the crosshairs and we need to understand their behaviours and engagement.

“It is important to know their attitudes and concerns about the delivery and use of medicinal cannabis, what knowledge they have, and where they are getting their information. However, these are a few pieces of a much larger picture.

“The picture we need to build is a more robust understanding of health professional behaviour. This is an important step in recognising and better informing strategies that change the way healthcare is delivered so that patients are not disadvantaged.

“This study is one part of putting together that picture relating to medicinal cannabis.” 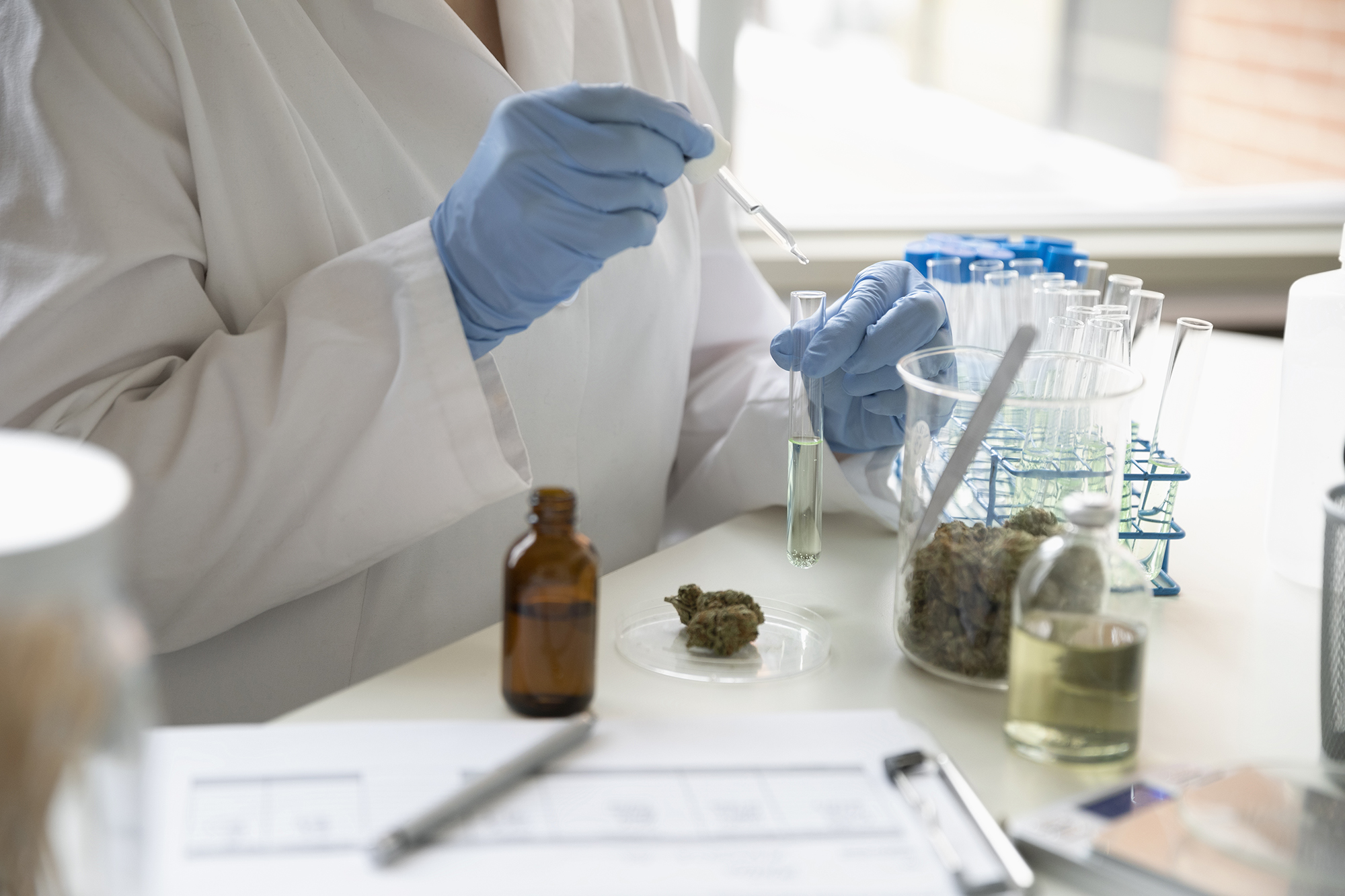 In Australia, several forms of imported medicinal cannabis are available, to be prescribed under certain conditions and used in clinical trials.

Mr Gardiner said in the various studies examined, practitioners raised concerns around people growing cannabis for medicinal use, potential contamination, drug misuse, interactions with other drugs, and driving under the influence.

They were also concerned about psychiatric adverse effects, and in three of the studies medical practitioners believed “negative mental health outcomes were positively correlated with the use of medicinal cannabis”.

However, Mr Gardiner said it wasn’t clear whether the views of all health professionals were based on peer-reviewed clinical evidence or something else.

“Consistently across medicine, pharmacy and nursing, health professionals all said their knowledge of medicinal cannabis was poor,” he said.

“Many highlighted a need for further education and easy-to access information. Where they felt evidence-based resources were not accessible, their knowledge was generated from online learning, news and media, and patient experiences.”

Mr Gardiner said it wasn’t surprising that in the more recently published studies, health professionals’ views were more supportive of medicinal cannabis than those reported in older studies.

“Support did vary between jurisdictions, but there was no obvious pattern relative to the laws and leniency or strictness around cannabis in those jurisdictions.

“There was also greater support from professionals who were in specialty medical fields rather than in general or community practice.”

Mr Gardiner said while broadly health professionals in the various studies expressed support for medicinal cannabis, this doesn’t necessarily mean a willingness to deliver it.

“There is a fundamental difference between being supportive of medicinal cannabis and being directly responsible for its delivery. More research is needed in this area.”