Fire, floods, terrorism, epidemics, earthquakes, war, climate change, rising sea levels and animals in emergency management…these topics and more are on the agenda next week at an international congress co-hosted by QUT in Brisbane. Keynote speakers include Lianne Dalziel, Mayor of Christchurch, a city which has borne the brunt of a catastrophic earthquake and, most recently, the mass shooting at two mosques which resulted in the death of 50 people.

“We are honoured to have Ms Dalziel give a guest lecture. Christchurch has been in the spotlight for all the wrong reasons and she will speak of their experiences in responding to such horrific events as the mosque shootings, along with the ongoing impact of the 2011 earthquake that killed 185 people and injured thousands more,” said Professor FitzGerald. Christchurch Cathedral after the 2011 earthquake

“She will be joined at the conference by Joanne Liu – International President; Médecins Sans Frontières (Doctors Without Borders), and Gill Hicks who has worked tirelessly in countering violent extremism following the suicide bombing attack on London’s transport network in 2005 which left her severely and permanently injured.”

Other speakers include Dr Greg Ciottone from Harvard Medical School and the incoming President of WADEM, who will present a talk on The Future of Terrorism, Rob Cameron, Director-General of Emergency Management Australia, on planning for catastrophes, and Professor FitzGerald who will speak on the subject of overcrowding in hospital emergency departments. “Flu season has arrived early in Australia and there have been three times as many cases already this year compared to 2018. Our hospital emergency departments are under extreme pressure and winter is yet to come,” said Professor FitzGerald who recently co-authored a paper for the Medical Journal of Australia on how Australia’s health system is unprepared to deal with climate change.

“Emergencies and disasters are a daily occurrence somewhere and Australia is certainly not immune. 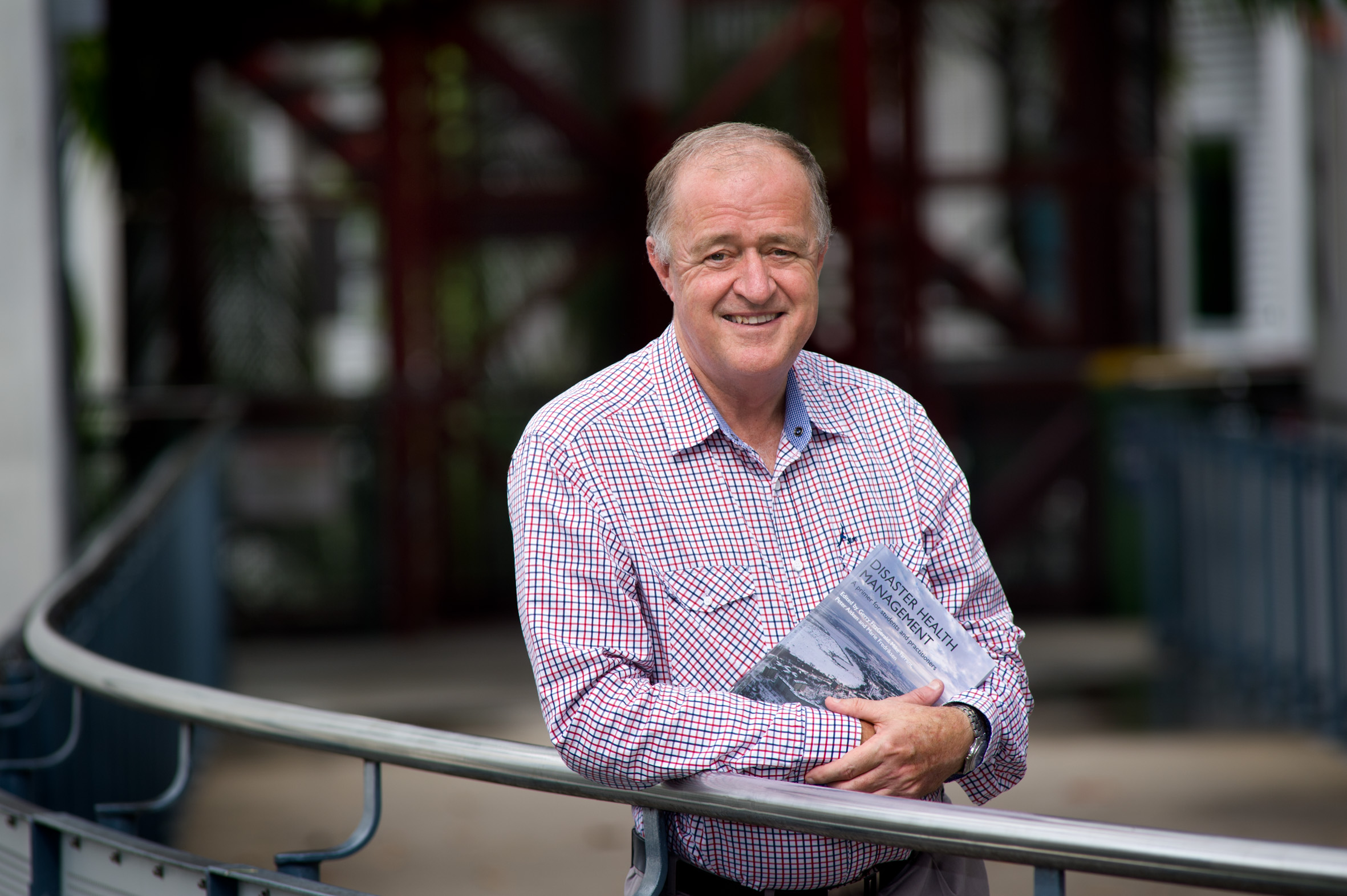 “This is the first time the Congress has been held in Australia since 2003 and we are expecting more than 700 delegates to attend,” said Professor FitzGerald who will also give a presentation on education and training challenges for disaster preparedness and on the Emergency Department demand issues.

The other keynote speakers are: Dr Robert Glasser is the former Special Representative of the Secretary-General for Disaster Risk Reduction, and head of the United Nations International Strategy for Disaster Reduction, Professor Michele Acuto from Global Urban Politics, Connected Cities Lab at the Melbourne School of Design, and Dr Mark Keim, founder and CEO of DisasterDoc International at Emory University.

The 21st biennial WADEM Congress on Disaster and Emergency Medicine is on at the Brisbane Convention and Exhibition Centre from 7--10 May 2019 and is sponsored by Queensland Health.

Find out more about the program and speakers online: http://wadem2019.org/.