Can a beanie be as safe as a helmet?

An entrepreneurial QUT engineering student has invented a shape-shifting beanie to give snow-goers a more comfortable alternative to a helmet. 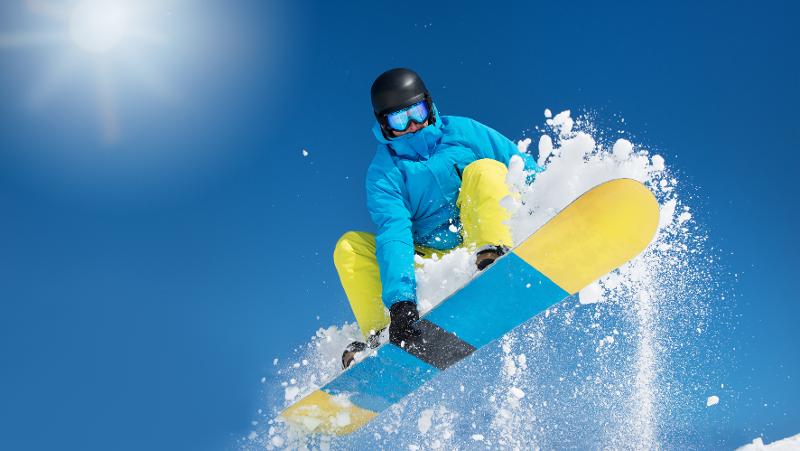 It looks like a knitted beanie and is soft and flexible, but a special lining inside the ANTIordinary “soft helmet” makes it go rock hard when whacked.

Rob believes ANTIordinary is the future of helmets.

Rob has put his own health on the line several times for pitch demonstrations that involve wearing the beanie while being whacked on the head by Liam with a piece of plywood.

Rob says the secret to its ability to withstand hard knocks is the special non-Newtonian material inside it.

“The challenge was to make something flexible and protective at the same time,” he said.

Instead, they change their flow behaviour under stress – if you hit them hard and quick they get thicker and act like a solid.  Watch the video below on a Lamar University experiment involving cornstarch and water to see this in action.

Rob said he came up with the helmet beanie idea after watching many skiers and snowboarders take to the slopes without helmets.  (Helmets aren’t a legal requirement for snow sports.)

“I’m a snowboarder and I’ve always been active and into action sports – motorbikes, wakeboarding – and worn helmets for those,” Rob said.

“But when I went to the slopes I hated wearing a helmet and I noticed that many other snowboarders and skiers don’t wear them either.

“Nobody drives without a seatbelt, so why do people ski without helmets? The answers we found were to do with comfort, ease of use and fit.  Snow sports already involve goggles and face masks and beanies – people don’t want something else on their head.  So we’ve converted a beanie into something that will actually protect that head.”

Rob said non-Newtonian materials were already starting to be used in action sports for protective gear like elbow pads, but the beanie was a new application of the technology.

Rob and his team competed at Creative3 as ANTI but are gradually rebranding their start-up to ANTIordinary.

“At this stage, we hope to have the beanies on the market sometime next year.  Ideally we’d love to make them in Australia as the ‘Australian made’ tag is pretty important to us,” he said.