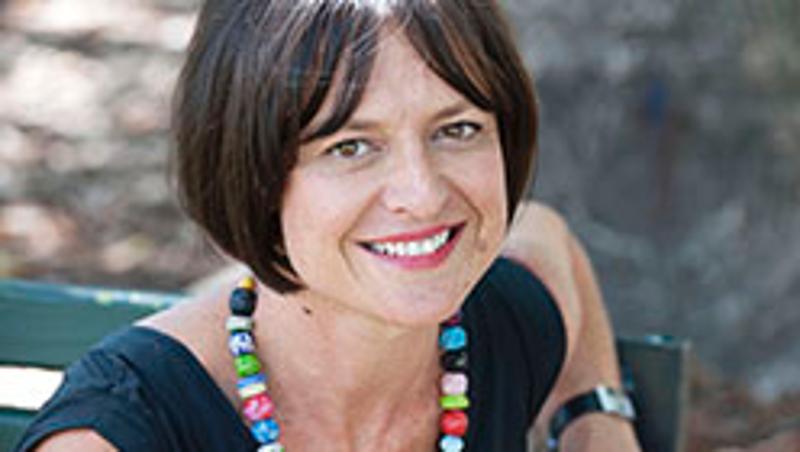 Hospitals might be open all hours but women have better chances for a normal vaginal birth if they give birth in a public hospital outside regular business hours, the first Australian study of the determinants of normal or natural birth has found.

Associate Professor Yvette Miller, from QUT's Institute of Health and Biomedical Innovation, said the studies of 772 women in 2009 and 5840 women in 2012 who birthed in Queensland are the first in Australia to provide evidence of the determinants of normal birth.

"A normal birth is one without induction of labour, epidural or general anaesthetic, forceps, or surgical procedures including caesarean or episiotomy," Professor Miller said.

"Care providers and policy-makers around the world have increased their focus on promoting normal birth and the majority of women report a desire to birth with minimal medical intervention.

"But to-date there has been no work done in Australia, and very little work internationally, on what contributes to a woman giving birth without any of these medical interventions."

"Overall, we found the key determinants for normal birth were to birth in public (compared with private) hospitals, outside business hours, not having continuous foetal monitoring, walking around during labour, and not being supine during birth.

"Many women are unaware of how their choice of maternity care provider, birth facility, and how they are monitored and positioned during their labour and birth can affect their experience."

Professor Miller said results from 2012 data showed that of the 5840 women surveyed 27 per cent had had a normal birth, a drop in the estimates from 2009.

"To arrest this ongoing decline, we need further research on how to ensure that women's decisions about key features of clinical practice are aligned with the type of birth they want," she said.

"For the majority of women who want a less medicalised birth, opportunities to move around and avoid lying flat during birth are important."

The study is titled: Back to normal: a retrospective, cross-sectional study of the multi-factorial determinants of normal birth in Queensland, Australia.