Happy Birthday set free from copyright for all to use 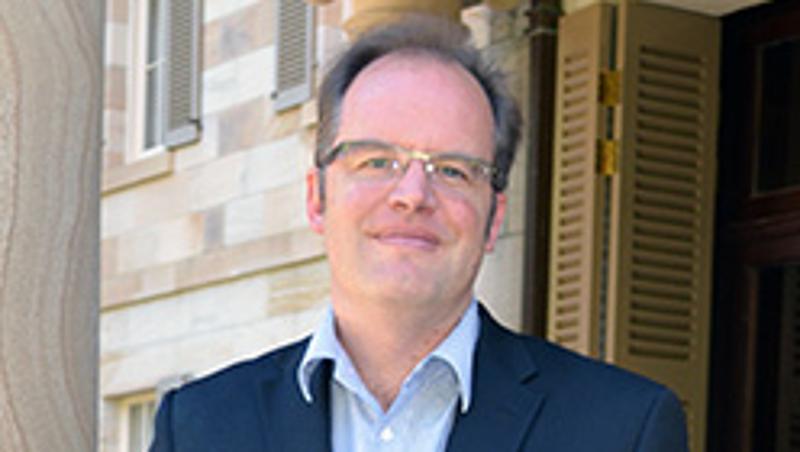 Three cheers for Justice George H. King of the US District Court who ruled that the lyrics of "Happy Birthday to You" were not subject to copyright protection in the United States.

QUT Professor of IP & Innovation Law Matthew Rimmer said the ruling was an important decision for protecting the public domain and the intellectual commons.

"Hip, hip, hooray. This decision highlights how copyright law can provide protection for only a limited time," Professor Rimmer said.

"It means creative artists, dramatists, film-makers, TV producers, and documentary-makers are now free to use the lyrics to the popular 'Happy Birthday' song.

"As Randall Newman, an attorney for the plaintiffs, which included a group of filmmakers making a documentary about the history of the song, said: 'Happy Birthday is finally free after 80 years'.

"No doubt the defendants, Warner/ Chappell Music, Inc. will consider an appeal. The company will most likely want to defend its reputation against accusations of copy fraud in an appeal court.

"It's been estimated the 'Happy Birthday' song brought in $2 million a year in royalties to Warner/ Chappell Music, Inc."

"The Kookaburra case involved a fierce dispute over copyright in respect of a vintage musical work," he said.

"However, in that case, the owners of the Kookaburra musical work prevailed in a copyright infringement action against EMI in respect of Men at Work's 'Down Under' song.

"The decision in the 'Happy Birthday' copyright case has much larger implications for public policy debate over copyright duration, particularly in the light of copyright industries' push to extend the duration of copyright protection in the Trans-Pacific Partnership - a trade agreement proposed for a dozen Pacific Rim countries, including Australia and the United States."