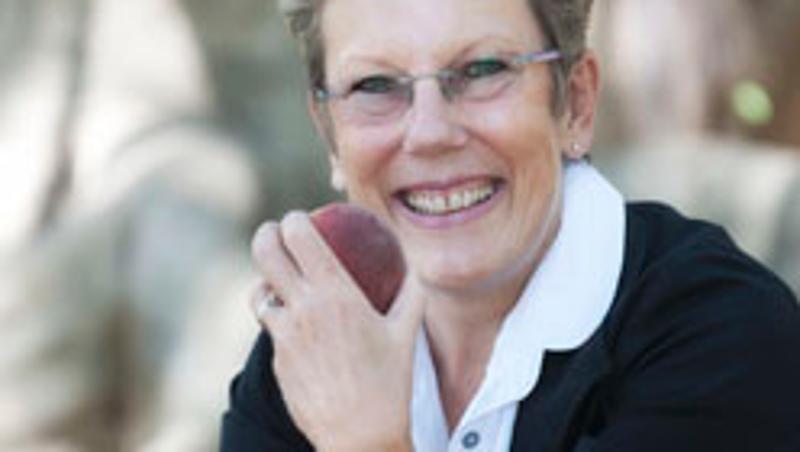 With Christmas and the season of indulgence just around the corner Queensland families are urged to sign up to a free state government-funded healthy lifestyle program being run state-wide from the beginning of term four.

According to the Federal Government one in four Australian children are overweight or obese. The PEACH (Parenting, Eating and Activity for Child Health) program was created in response to rising rates of childhood obesity in Queensland.

The program will roll out again in 16 locations around Queensland after the school holidays finish in early October and parents can sign up for it now.

Program director and head of QUT's Exercise and Nutrition Sciences School, Professor Lynne Daniels, said the program was being offered for the first time at Mitchelton and Kuluin on the Sunshine Coast. It will also be run in Inala, Redcliffe, Mackenzie, North Lakes, Dutton Park, Logan, Bundaberg, Rockhampton, Mackay, Hervey Bay, the Gold Coast, Ipswich, Toowoomba and Gladstone.

"Families with a child between 5-11 years whose weight is above a healthy range for their age and gender are eligible for the program," Professor Daniels said.

"PEACH was launched two years ago and more than 500 Queensland families have taken part so far. The response we have had so far has been very encouraging and reinforces the need for the program.

""We hear parents say they are so relieved to be able to access this professional help because often they don't know where to begin.

"Parents should not feel guilty if they think their child is overweight, but they do need to make change in their family's lifestyle which is where the PEACH Program can help.

"By taking a parent-led approach, the program ensures that children are not stigmatised but that healthy change is made at a family level and therefore the benefits are there for all."

The program runs for six months and consists of 10 group sessions that run for 90 minutes each. The first nine sessions are held weekly within the school term. Ongoing individualised family support is offered through the second half of the program ending with one final group session.

Families can contact the PEACH program on free call 1800 263 519 or register directly at www.peachqld.com.au

Additional info:
•The PEACH™ program is evidence-based, internationally recognised and meets current guidelines and recommendations.
•Research shows that the program works. It has been evaluated as effective in a National Health and Medical Research Council (NHMRC)-funded trial the results of which were published in 2011 in Pediatrics, the official Journal of the American Academy of Pediatrics.
•In Australia, overweight and obesity rates in children has doubled over the past 30 years and in 2011-2012 in Queensland, one in four children is above their healthy weight.