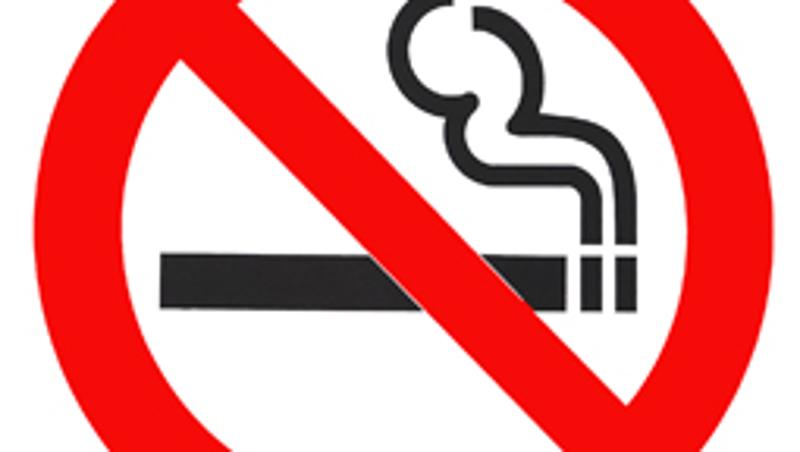 A global review by Canada's University of Calgary and QUT into the effectiveness of family-based programs has found these programs can be highly effective in stopping children from taking up smoking.

The findings have just been published in the Cochrane Library of the Cochrane Collaboration, a world-wide independent network of health practitioners, researchers, patient advocates and others from 120-plus countries preparing high-quality information to support health decisions.

"Preventing children from starting to smoke is important to avoid a lifetime of addiction, poor health, and social and economic consequences," said Professor Philip Baker from QUT's Institute of Health and Biomedical Innovation.

According to the Australian Government's Department of Health, each year smoking kills an estimated 15,000 Australians and costs the nation $31.5 billion in social (including health) and economic costs.

Professor Baker said the University of Calgary and QUT research team found that high intensity programmes might reduce uptake or experimentation with smoking by between 16 and 32%.

"The common feature of the effective high intensity interventions was encouraging authoritative parenting; where parents showing strong interest in and care for the adolescent, often with rule setting," Professor Baker said.

"This is different from authoritarian parenting, where parents direct "do as I say", or neglectful or unsupervised parenting.

"Many of the programs are aimed at families with youth between the ages of 11 and 14 and focus on family functioning.

"We found the most effective interventions are those which encourage parents to think they can make a difference in their adolescent's tobacco-related behaviour, strengthen their nurturing skills, encourage the setting of limits, and provide strategies for meaningful discussion with their adolescents about substances. This approach helps strengthen their children's ability to push back peer pressure."

Professor Roger Thomas from the University of Calgary said the review also identified that that family-based programs can be combined with school-based programs to increase the effect of those conducted in schools.

"In Canada, rates of smoking in adults are at the lowest level for years through control efforts and people quitting. However, preventing addiction in the first place, especially during childhood, is critical to living a smoke-free life," Professor Thomas said.

"Our review demonstrates an opportunity for families, the community and the government to invest in family programs which offer a lifetime benefit."

The research team examined 27 randomised controlled studies of over 36,000 participants. Fourteen of the studies reported measures of smoking which enabled meta-analysis, a research technique in combining studies for a larger, much more powerful conclusion.

"The evidence is predominantly from the USA (23 trials), two from Europe, one from India and one from Australia. So the evidence is thus mainly from one country, on one continent," Professor Baker said.

The review authors can be contacted at: Dr Philip Baker p2.baker@qut.edu.au or Dr Roger Thomas rthomas@ucalgary.au