How much time in the sun for healthy Vitamin D?: QUT study 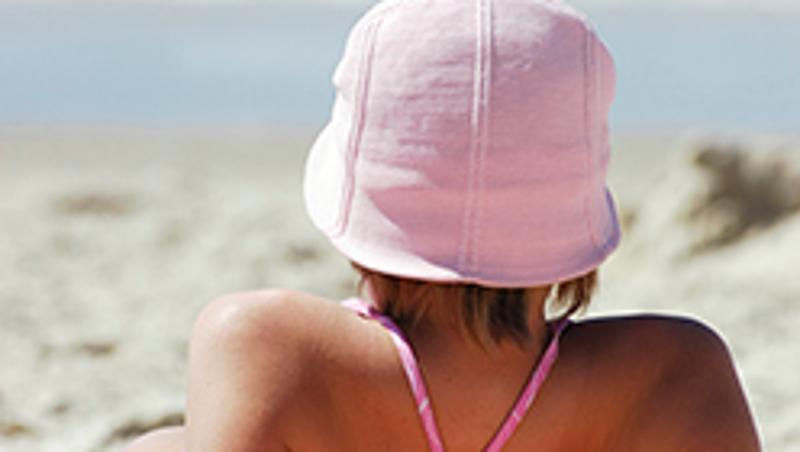 A world first QUT study aims to pinpoint the amount of time Queenslanders need to spend in the sun to achieve healthy levels of Vitamin D, by investigating the effect sunlight has on Vitamin D.

Professor Michael Kimlin and Shanchita Khan, from QUT's NHMRC Centre for Research Excellence in Sun and Health (CRESH), said current advice suggested a few minutes a day was enough to maintain Vitamin D levels but this advice had never been properly tested.

"What we do know is that despite Queensland's reputation as the Sunshine State, there is evidence that a high proportion of the population has low Vitamin D levels," Ms Khan said.

"It would be irresponsible to suggest people spend more time in the sun in a bid to boost the bone strengthening power of Vitamin D, given exposure to ultraviolet (UV) radiation causes skin cancer."

"It is therefore critical to understand what effect natural sunlight has on Vitamin D and therefore be able to offer evidence-based information as part of public health messages that balance both the risks and benefits of UV exposure."

Ms Khan said there was limited knowledge about how much UV exposure was needed to optimise Vitamin D in different environments, at different times of the year, and in people with different skin types.

She said a recent Australia-wide study, led by Professor Kimlin, had revealed increasing the amount of exposed skin to UV radiation was the single most effective way to improve Vitamin D.

"The results of his world-first study of 1000 Australia adults investigated the geographical, meteorological, behavioural and physical factors that influence Vitamin D in humans," Ms Khan said.

"What this study shows is for people to maintain healthy Vitamin D, the best ways to do that are to continue to adopt sun safe practices and occasionally expose skin to UV radiation a couple of times a week. Increasing time in the sun does not necessarily increase your Vitamin D."

But Ms Khan said the exact amount of time needed in the sun was still in question, highlighting the need for her studies to use an innovative approach to this problem.

"If we can understand the specific effect UV has on Vitamin D levels, we can work out what UV exposure is needed to ensure we don't suffer from the health effects of Vitamin D deficiency," Ms Khan said.

To take part in this world-first study, conducted by Ms Khan, participants need to live in Brisbane, be aged 18 to 60, fair-skinned and have access to QUT's Kelvin Grove campus for a series of controlled sun exposures sessions three times a week for three weeks, as well as limit their time in the sun outside.