Drink walkers do it because their mates think it’s okay: QUT study 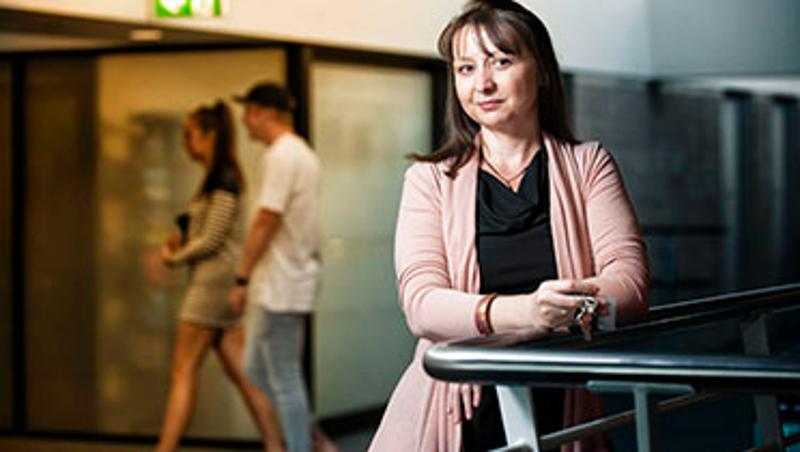 Friends may be the key to stopping their mates drink walking, a risky behaviour that kills on average two Australians every week, a QUT study has found.

Researcher Dr Ioni Lewis, from QUT's Centre for Accident Research & Road Safety - Queensland (CARRS-Q), said in a survey of young people aged 17 to 25, friends were the strongest influence on their intentions to drink walk.

"Drink walking, or walking while intoxicated in a public place, is linked to increased risk of injury and fatality," Dr Lewis said.

In a survey, published in Transportation Research, more than 50 per cent of participants said they had walked while intoxicated in the previous six months together with evidence that some young people intended to drink walk in the future.

"The study found that the risks associated with drink walking were seen to be less dangerous than drink driving, however, research shows that in Australia on average 100 alcohol-affected pedestrians are killed each year," Dr Lewis said.

"That equates to more than 5 per cent of all road crash fatalities."

"Drink walking may occur, for instance, when young people start drinking at home before heading out to pubs or clubs, or when they're walking between licensed venues," she said.

She said the study also identified young males as being most at risk, because they considered drink walking to be a low-risk activity.

"If we can turn around the perception of young people that drink walking is not a low-risk activity and it is dangerous, then we may be able to reduce the injuries and fatalities."

Dr Lewis said the next step, which was currently under way in another study, was to design and test safety messages aimed at discouraging drink walking among young people.

The study is looking for 18-25 year olds willing to provide their responses to some anti-drink walking advertising concepts via an online survey.

The survey is available at http://survey.qut.edu.au/f/180604/3f20/ or by going to the Participant in Research link on the CARRS-Q homepage www.carrsq.qut.edu.au.

Anyone seeking further information about the study can contact Dr Ioni Lewis by emailing i.lewis@qut.edu.au.

The results of the original study were published in a paper titled Does it matter whether friends, parents or peers drink walk? Identifying which normative influences predict young pedestrian's decisions to walk while intoxicated.