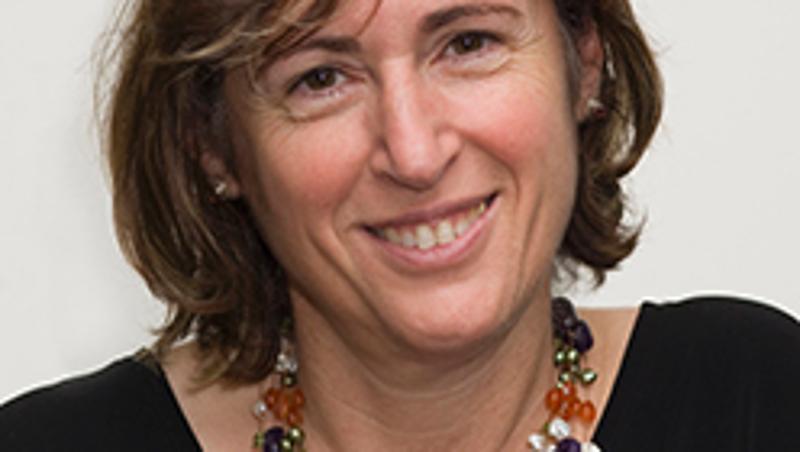 An international project has developed a free and open public resource that will bring much-needed transparency to the murky and contentious world of gene patenting.

In a paper from Cambia and Queensland University of Technology (QUT) published in this week's Nature Biotechnology journal, researchers revealed that overworked patent offices are struggling to keep up with the rapid explosion in information and technology that genetic sequences represent.

"Apparently, many patent offices have no way of tracking genetic sequences disclosed in patents and currently do not provide them in machine-searchable format," said principal author Professor Osmat Jefferson, a QUT academic who leads an international team analysing biological patents for the open-access web resource, The Lens.

"This likely means patents are being granted for genes that are not 'newly discovered' at all, because the patent offices have no way of really knowing."

Professor Jefferson said patenting the genes and proteins of humans and other living things had fallen under intense scrutiny since the US Supreme Court ruled in June this year that naturally occurring genetic material could not be patented.

"Gene patenting is an area where almost everyone has an opinion - passions run high but until now the evidence has been lacking," Professor Jefferson said.

"No one really knows because the whole system is opaque."

The Cambia/QUT team found that while major patent offices claimed to use sophisticated search tools and databases to access patent-disclosed sequences, those search mechanisms are not generally available to the public and may not be accessible to the dozens of patent offices in jurisdictions with limited budgets or emerging intellectual property protection.

The study also painstakingly classified the supposed 'claims' of more than two thousand US patents and found the majority did not actually claim the gene sequence itself, but rather its use for particular purposes.

"A patent is a government grant of a limited exclusive right to try to stop others' use of an invention," Professor Jefferson said.

"When that invention is a gene or protein sequence present in a living organism, it raises serious social questions that deserve serious consideration, especially when that sequence is used for an important genetic test or diagnostic."

The PatSeq toolkit allows anyone to explore, at no cost, who has sought patents over genes and proteins in any organism, and includes:
- a graphical tool to visualise the scope of patents overlaying the human genome
- an analysing tool which allows detailed findings to the finest level to be correlated with the patent document
- a search tool that allows anyone with a gene or protein sequence to find matches in the PatSeq database.

"Perhaps the toolkit's most important feature is that all findings can be embedded and shared with anyone, anywhere at no cost, allowing researchers, policy makers and concerned citizens to explore the evidence underlying this practice," Professor Jefferson said.

"The public - and indeed enterprise and policy makers - need to know the answers if we're to have a transparent, fair and economically productive society."

The paper, Transparency tools in gene patenting for informing policy and practice, is available on the Nature Biotechnology website.

The Lens is a public resource run by Cambia, one of the world's leading NGOs, in collaboration with QUT.