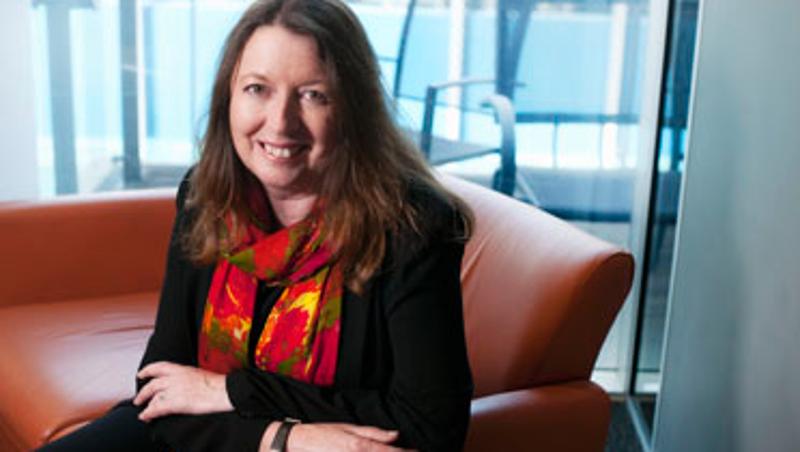 Genetic studies of descendants of the Bounty mutineers have identified places on the human genome that contain expressed genes associated with cardiovascular disease.

The findings by the international team of researchers led by QUT's Institute of Health and Biomedical Innovation Executive Director Professor Lyn Griffiths, could shed more light on the genes which affect our risk of cardiovascular disease (CVD) and help scientists to develop targeted therapies.

The study, published in The American Journal of Human Genetics today, looked at the genome and family tree of hundreds of descendants of the island's founder population - the people who moved to Norfolk Island from Pitcairn Island in the mid 1800s. The Pitcairn Islanders were descended from a small group of founders involving Caucasian men from the Bounty and Polynesian women.

"The Norfolk Islanders are a genetically isolated population with strong family groups and a well-documented family genealogy," Professor Griffiths said.

"Pairing this family history with genome studies enabled the research team to identify more than 200 sites in the genome that are associated with cardiovascular disease risk.

"Of these, we found confirmation for 12 places on the genome which had previously been associated with CVD-related risk, and discovered another four potential CVD-risk genes, all of which have been shown to have biological roles in disease.

"We have been able to generate a 'map' of the places on the Norfolk Islanders' genome that are associated with CVD and implicated several specific genes."

"This is because these populations have a shared stable environment, less genetic complexity than those who have outbred populations, and may have amplified levels of genes associated with disease.

"This combined with the existence of long family trees, which we often can't get in a wider population, helps us home in on disease risk more easily.

"This study will help future studies assess the importance of the identified genes in other more general populations."