Researchers pave the way for women in science 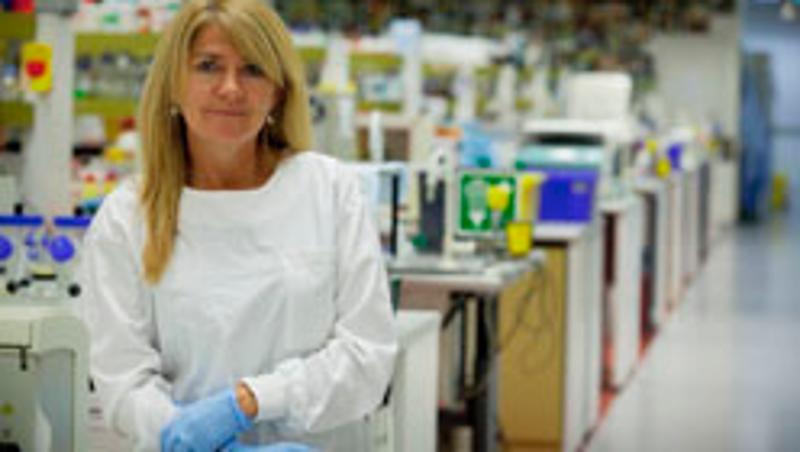 Professor Selena Barlett, from QUT's Institute of Health and Biomedical Innovation (IHBI), was awarded the Women in Technology (WiT) Biotech Research Award as well as the Biotech Outstanding Achievement Award.

"It's so important for women entering the field to have role models to look up to," she said.

"I've always said I didn't want to work hard to get into senior roles and then pull the drawbridge up behind me - I want to help other women cross over too."

Professor Bartlett, who is also a part of the Translational Research Institute (TRI), has dedicated much of her career to the often forgotten field of addiction and allied mental health disorders having followed the unconventional path from mathematics to neurosciences via pharmacy.

Her research at QUT, published in the prestigious Journal of Neuroscience, looked into the effect excessive binge drinking during adolescence had on a particular receptor in the brain.

Fellow QUT researcher Dr Jennifer Firn, from the Science and Engineering Faculty, was named the WiT Rising Star for her research on controlling invasive exotic plants such as African Love Grass, by combining strong ecological principles and the knowledge of land managers.

The early career researcher, who completed a PhD four years ago, has since worked on large projects in conjunction with the CSIRO.

"A lot of my work is based around calculating the best way to tackle invasive species by using a combination of field work, lab studies and mathematical equations," she said.

"I made the decision early on in my studies that I wanted to develop a stronger mathematical and statistical background to help make sense of my data, so I just went ahead and did it."

QUT's talented women in research are no strangers to the awards.

The title also comes with the distinction of acting as the organisation's ambassador for women in technology.

"This is something I really believe in," Professor Bartlett said.

"This isn't the kind of award that I want sitting on the windowsill getting dusty. I want my daughter to be able to have the same opportunities as anyone else in this field."