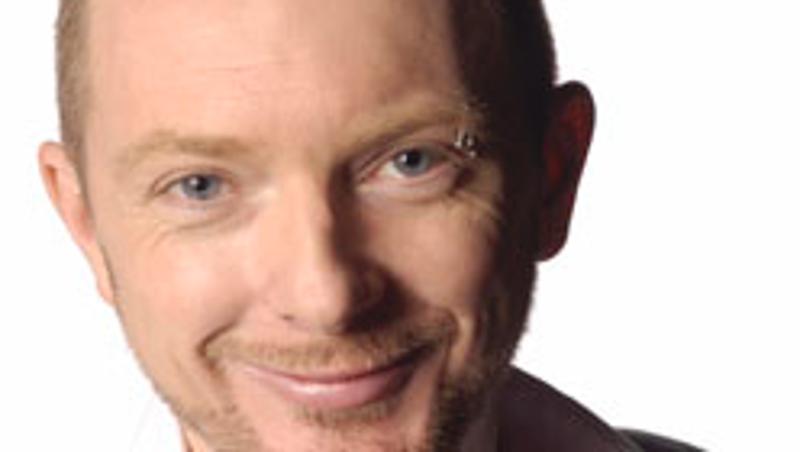 When it comes to men's sexual health, dirty jokes may just be the best medicine.

The acts will be filmed, edited and posted on YouTube.

"Historically, sexual health has tended to focus on women and there are many ways young women can and do access that information," said Anthony Walsh from FPQ.

"But we've found that's not the case with young men.

Sexual health in young people has never been more important.

Chlamydia rates in Australia have more than tripled in the past decade and 82 per cent of people diagnosed in 2011 were aged between 15 and 29.

"We still don't know how much of this is due to unprotected sex and how much is due to improved screening," Mr Walsh said.

"However, it's a real concern that Chlamydia and other sexually transmitted infections are on the rise when they are so easily detected, treated and prevented."

FPQ has enlisted the help of QUT Creative Industries researcher Professor Alan McKee, whose self-proclaimed job is to "keep the content vulgar".

"Sexual health information is traditionally presented in ways your mother would approve of - and young men simply don't respond to that," Professor McKee said.

"But they are online and they are responsive to dirty jokes.

"This project is about testing new ways to make sexual health personal by putting some context around it - it's about taking sexual health out of the laboratory and making it a part of our everyday lives."

The project launches on Wednesday night, May 22, with the Let's talk about sex comedy gala at the Paddo Tavern's Sit Down Comedy Club, where the acts will be filmed for Youtube.

The 18+ event doubles as a fundraiser for the project, which has received some sponsorship from Ansvar Insurance and Andrology Australia.