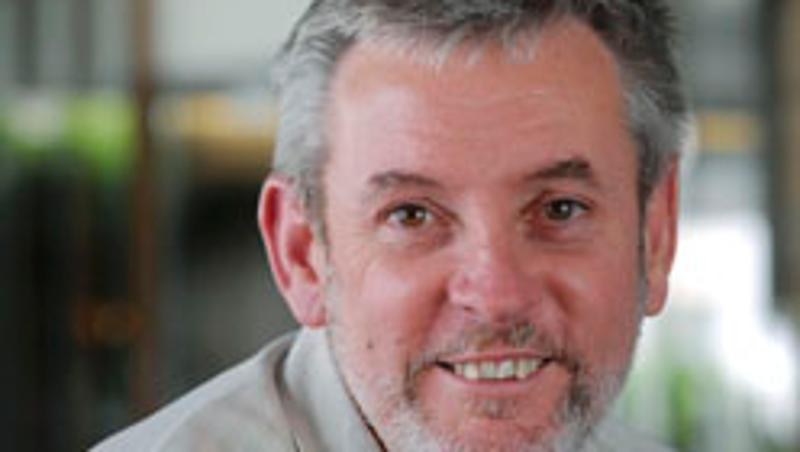 Despite decades of community awareness campaigns, reported Chlamydia infection rates continue to rise at an unprecedented rate - a trend which shows no sign of slowing.

But what if the answer could be as simple as ditching the scientific jargon and talking to young people frankly about sex?

Professor Alan McKee from QUT's Creative Industries Faculty said parents talking to their children early and often and being open about sex could make all the difference.

"We need to have a different approach to discussing sex that includes things like relationship and assertiveness skills and open communication. We also need to be able to communicate an understanding that sex can be pleasurable," he said.

"The worrying thing is that we are getting worse at talking about sex, not better. We're frightened that talking honestly with children might ruin them or sexualise them."

Professor McKee's paper, Science is Irrelevant, also recognises that information about common STIs such as Chlamydia was more available to young people than ever before, but was being taught in a very abstract way.

"We are seeing that there are very high levels of understanding about the 'science' of Chlamydia among young people, but none of the education means anything to them," he said.

"One of the most common responses was 'it's all scientific to me', and young people use 'scientific' to mean gibberish."

QUT's Professor Peter Timms, whose research team conducts world-first research into the koala Chlamydia epidemic, said the high calibre of speakers attending the conference further confirmed that QUT and IHBI are leading the scene nationally and providing a forum for sharing ideas.

"There is a lot of discussion around Chlamydia at the moment because, despite all our efforts, rates aren't decreasing; they are actually rising in several high risk groups.

"There continues to be a push for the development of rapid testing that would include kits for do-it-yourself screening. Some people think that it's a good idea, but of course the kit would not be as sensitive as current laboratory tests so people may get a false negative and think they are OK. There are valid points to both sides of the argument."

But it is not just people who are dealing with rapid rises in Chlamydia transmission.

QUT's Adam Polkinghorne will present his research into the effects of Chlamydia on fish populations, with other researchers also looking into the effects the bacteria is having on livestock.

Professor Timms said, despite having antibiotics to treat Chlamydia, we needed to investigate a vaccine which could possibly be combined with the current HPV vaccination given to teenage girls.

"We are slowly making progress but I'm not optimistic that a usable vaccine is just around the corner."

The 2012 Australian Chlamydia Conference will be held in the IHBI building on QUT's Kelvin Grove campus on November 21 and 22.

The following academics will be available for media interviews on day two of the conference.
Aruna Mittal: Chlamydia in India, better or worse than the Australian situation?
David Wilson: Facts and figures re Australia's losing battle with STDs
Hugh Taylor: Chlamydia and the Australian Aboriginal situation
Ken Beagley: Development of chlamydial vaccines for humans; is there light at the end of the tunnel?
Willa Huston: A new test to diagnose chlamydial infertility in women and to save them on their journey to IVF
Adam Polkinghorne: Chlamydia in fish; who would have thought?
Alan McKee: Need to radically re-think sexual health education
Peter Timms: A chlamydial vaccine to help save the koala