Could volcanic eruptions in the south-west Pacific save the Great Barrier Reef? 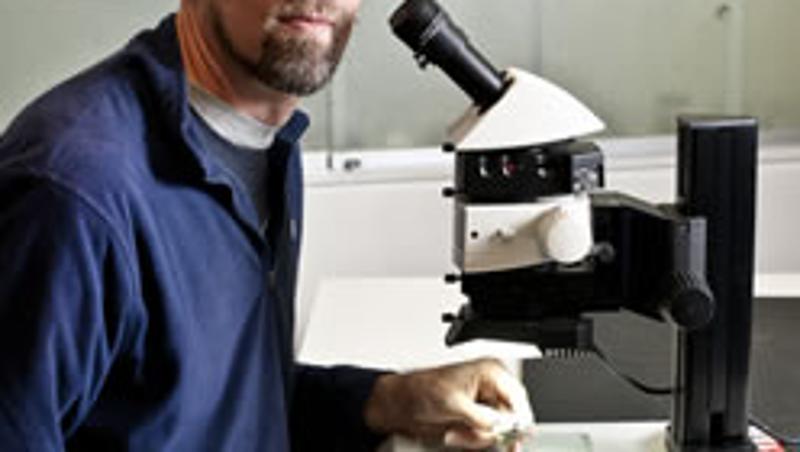 Could the pumice that surges into the ocean once a volcano erupts in Tonga or elsewhere in the south-west Pacific save the Great Barrier Reef?

World-first research conducted by Queensland University of Technology geologist Dr Scott Bryan indicates that yes, this is not only possible, but could be how the Great Barrier Reef formed in the first place.

Dr Bryan and colleagues studied the westward flow or rafting of pumice after volcanic eruptions in Tonga in 2001 and 2006.

Pumice forms when frothy molten rock cools rapidly and forms a lightweight bubble-rich rock that can float in water.

Dr Bryan said his study found plants and tiny animals including corals latched onto pumice as it was swept by ocean currents towards north eastern Australia.

"The pumice raft created after the 2006 Home Reef volcano erupted in Tonga initially formed at least a 440 square kilometre floating mass," he said.

"This mass slowly broke up into streaks and millions to billions of marine organisms such as cyanobacteria, barnacles, molluscs, corals, anemones, and crabs began hitching a ride.

"The pumice we observed travelled more than 5000 kilometres in eight months and for the first time we were able to document the more than 80 species of plant and animal life that made the journey with it.

"Some biological cargo latched on in the waters around Tonga and Fiji while others came aboard elsewhere along the raft's 900+ day journey."

Dr Bryan said when these tiny corals, coralline algae, anemones and other reef dwellers arrived in north-eastern waters they became part of the Great Barrier Reef.

"On the downside, marine pests, for example some species of sponge or mussel, can also be carried along on the pumice.

"While our research has not yet recognised designated marine pests, even if migration occurred at a very low rate in the future, pumice rafting could bring an invasion of millions to billions of pests that we don't yet know how to deal with."

Dr Bryan said his research would be significant to ecologists.

"Ecologists know the types of pests present in Pacific waters and their spawning patterns so when a future pumice rafting event occurs we can be in a better position to predict and suggest pest mitigation measures," he said.

He said prior to his research, pumice rafting had not been considered a significant factor in the dispersal of marine life for either reef revitalisation or pest invasion.

"We now have concrete proof that this is not the case," he said.