Exploring the future of books in Austen’s Bath 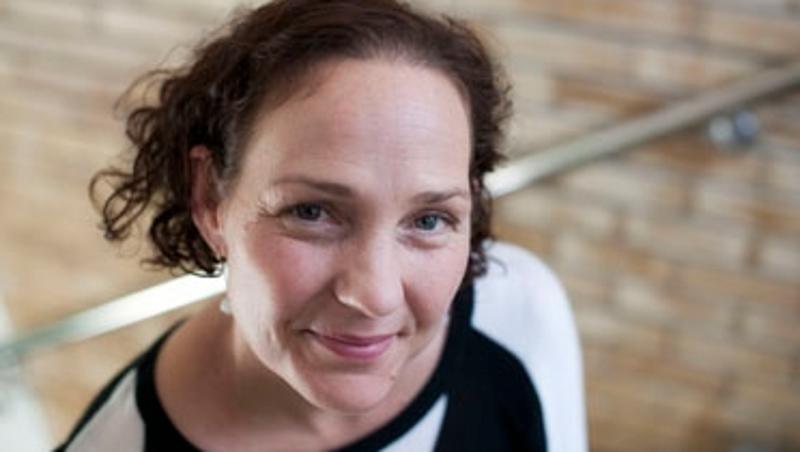 A QUT academic will head to one of the United Kingdom's top universities for creative writing to research how digital technology is transforming publishing and creating new possibilities for writers.

Dr Donna Hancox will spend nine months at Bath Spa University in the city where Jane Austen once lived and set two of her novels.

The lecturer in Creative Writing and Cultural Studies at QUT will leave in January to take up the nine-month Leverhulme Trust Visiting Fellowship and work on a manuscript for her second novel.

Dr Hancox will partner with the School of Humanities and Cultural Industries and the university's Research Institute for Contemporary Writing to research e-books, digital publishing and the emerging field of transmedia storytelling.

"The traditional book supply chain in Australia is changing rapidly and it presents a lot of opportunities," Dr Hancox said.

"Small independent publishers stand to benefit most from experimenting with the book form.

"When the printing press was first invented it was called the automated writing machine. It took years for people to work out its potential to reach people and disseminate stories and ideas.

"We need to think about e-books, digital publishing and rich media more as a continuum of how we tell stories."

Dr Hancox said transmedia storytelling, which enriches a story by combining different media such as the moving image, sound, online text and images, had become popular in film and television.

The Matrix trilogy and the TV series Lost are well-known examples of the storytelling form.

However, Dr Hancox said publishers and creative writers had yet to fully explore how to extend books with transmedia storytelling.

"We've only scratched the surface of what transmedia storytelling might do for creative writing," she said.

"It's never going to replace beautiful writing or the book as a physical object but what it can do is offer new ways to engage audiences who wouldn't normally pick up books but would follow the storyline somewhere else."

Dr Hancox said Brisbane's writing community was experimenting with books through Australia-first initiatives such as the 24-Hour Book, organised by the Institute for the Future of the Book Australia (if:book).

The event, which finished today (June 12), challenged a team of Australian writers and editors, who are postgraduate students at QUT, to collaborate, write and publish a book over 24 hours.

Dr Hancox said an Espresso Book Machine, which makes a book within minutes and is based in the United States, was used to create print copies of the work within the 24-hour timeframe.

If:Book Australia, a think-tank based at the Queensland Writers Centre which promotes new forms of digital literature, is sponsored by QUT.