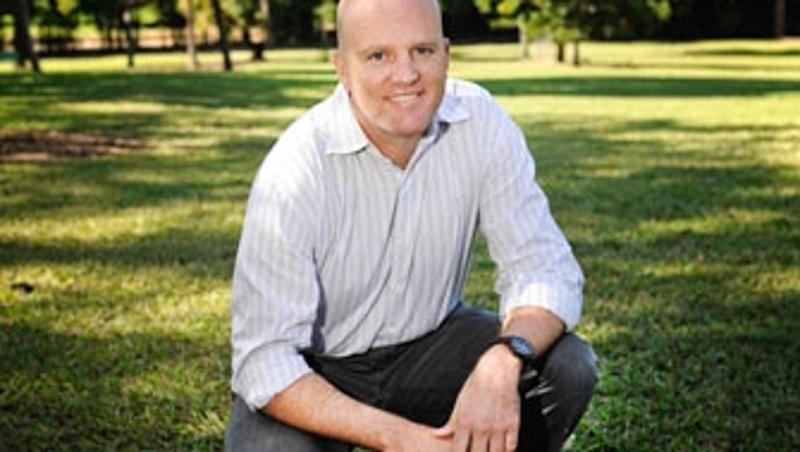 An accurate new way to measure a potent greenhouse gas emitted during agricultural production will help countries to better manage their environmental impact, thanks to Queensland University of Technology (QUT) research.

"Nitrous oxide contributes substantially to total global greenhouse gas emissions and in some countries it's a big part of total emissions," he said.

"We're providing a tool that has significantly improved the accuracy of measuring N2O.

"Our hope is that this information will enable developing countries that lack detailed measurements to keep better track of N2O emissions."

Professor Conant said agriculture was responsible for about 20 per cent of greenhouse gas emissions globally, mostly from nitrous oxide from fertilisers, and methane generated by livestock.

He said, on average, three-quarters of N2O emissions in 2005 came from fertiliser.

"CO2 still has the biggest effect on climate change," he said.

"Nitrous oxide is more potent but there isn't as much of it."

The analysis was conducted with PhD student Aaron Berdanier, now at Duke University.

However, Professor Conant said it was the efficient use of nitrogen in agriculture that was most important.

Countries such as the US, Europe and Japan, for example, used nitrogen more efficiently and produced more food per unit of N2O than countries in Africa and the former USSR.

"This latter group of countries is not using very much nitrogen on their crops, which is affecting their ability to produce food," he said.

However, Professor Conant said that increasing the use of fertiliser in agriculture to meet growing food and feed demands could accelerate N2O emissions faster than previously thought.

"In agriculture, producers generally have been trying to increase yields and productivity, but we haven't thought as much about externalities in terms of nitrogen pollution and greenhouse gases," he said.

Professor Conant, who was among scientists awarded the Nobel Prize with former US vice-president Al Gore in 2007, said his research would contribute towards an Intergovernmental Panel on Climate Change (IPCC) report, which will set the standard estimate of global emissions for different sectors.

An IPCC report in 2004 found 36 gigatons of CO2 was emitted into the environment a year, compared to three gigatons of nitrous oxide and 4.5 gigatons of methane.