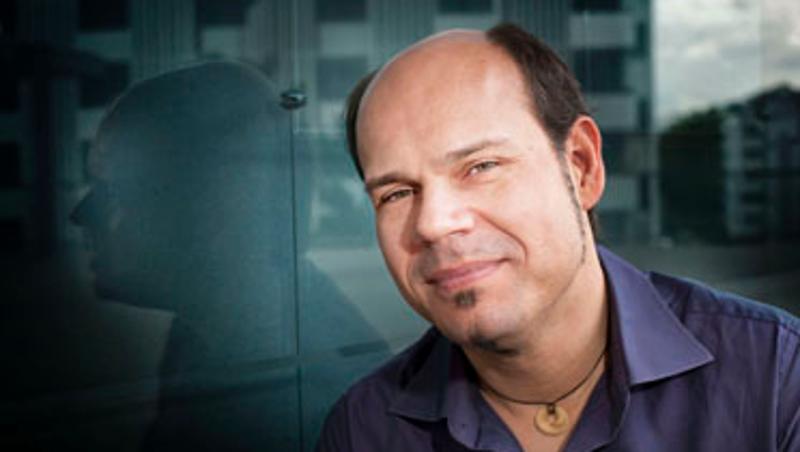 What do Anna Bligh and Barack Obama have in common?

Well, apart from being leaders aiming for re-election this year, they are two politicians whose social media usage will be closely monitored through their campaign in a massive, three-year international study involving QUT social media researcher Associate Professor Axel Bruns.

Professor Bruns from QUT's CCi (ARC Centre of Excellence for Creative Industries and Innovation) will join researchers from Norway, Sweden and the US in a $1.5million study, examining the Impact of Social Media on Agenda-Setting in Election Campaigns: Cross-Media and Cross-National Comparisons.

Drawing on tools developed at QUT, the study team will monitor the Twitter activities of the premier and other politicians, as well as of everyday users, for the March 24 election.

"We are looking at key themes, the networks between users, and how social media and mainstream media interact in setting the agenda," Professor Bruns said.

Associate Professor Hallvard Moe from the University of Bergen is one of the Norwegian research leaders who has been a visiting scholar at the CCI for the past six months.

"We are looking for signs of strategy in the use of social media. So far, Premier Bligh's tweets have a presidential flavour. She is taking on the role of announcing things - the 'megaphone' style of tweet which is mainly one-way tweeting," Professor Bruns said.

"Her deputy, Andrew Fraser, appears to have the role of attack dog. His tweets are 'in amongst it', taking the contest to the opposition and replying to voters."

Professor Bruns said there was significant interaction between journalists and politicians including insider discussions on Twitter. Journalists asked for explanations or press releases on a topic and could check facts quickly using direct messaging.

"We want to investigate what people link to from Twitter, the types of topics which mobilise tweets, and whether they come from stories broken in the mainstream press or in social media.

"We are also looking at the extent to which the mainstream media use Twitter to promote their own stories."

Professor Bruns said the study team was mindful that Twitter was not representative of the population and would not overtake traditional polling.

"Australia has one to two million Twitter users, and not everyone follows politics. Our best guess is that it is still used mostly by 25 to 45 year old urban professionals, although there is not a lot of reliable demographic data.

"In Australia Twitter users may well be influencers and opinion leaders who might turn topics into trends.

"During the last federal election we found a disconnect between mainstream and social media: while the papers were talking about asylum seekers, Twitter discussed tech issues, mainly the National Broadband Network, so looking at political issues on Twitter could be misleading about what the general population is thinking."