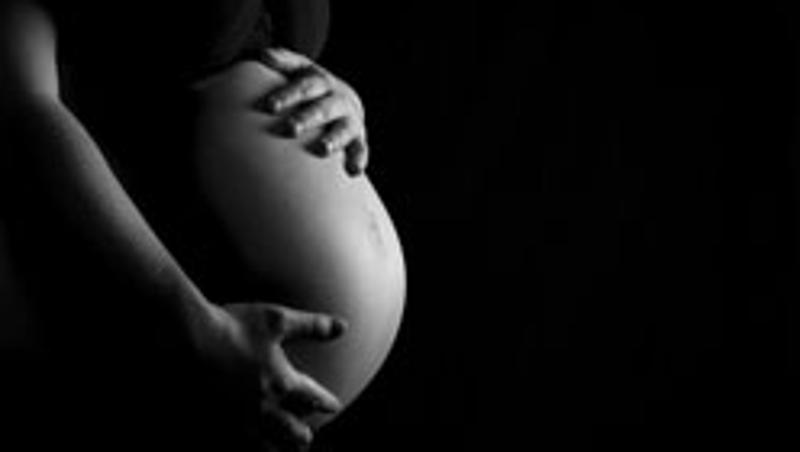 Queensland University of Technology (QUT) world-first research has found a link between increases in temperature and the incidence of stillbirth and shorter pregnancies.

Associate Professor Adrian Barnett of QUT's Institute of Health and Biomedical Innovation (IHBI) led a study that looked at the incidence of still and premature births in Brisbane over a four-year period from 2005.

Professor Barnett said a total of 101,870 births were recorded throughout the period and of these 653 or 0.6% were stillbirths.

"We found that increases in temperature increased the risk of stillbirth, and this was particularly true in the earlier stages of pregnancy before 28 weeks," he said.

He said that the lowest risks were in the coolest weeks, and that warm temperatures with weekly means of 23°C were just as dangerous as the hottest weeks.

"This could be because most pregnant women would be more conscious of trying to remain cool on the hottest days and would generally seek air conditioning," he said.

"Pregnant women should protect themselves from overheating to reduce the likelihood of pre-term or stillbirths," he said.

"Stillbirths are obviously devastating for families, and many stillbirths have an unknown cause so more research is needed to help prevent them.

"It is known that women should avoid hot tubs or Jacuzzis during pregnancy as this can cause a pregnancy termination, and that dehydration caused by heat stress and sweating could be harmful to a foetus and induce birth."

Professor Barnett's research paper 'Maternal Exposure to Ambient Temperature and the Risks of preterm Birth and Stillbirth in Brisbane, Australia', has just been published in the American Journal of Epidemiology http://is.gd/Iy1TXU.